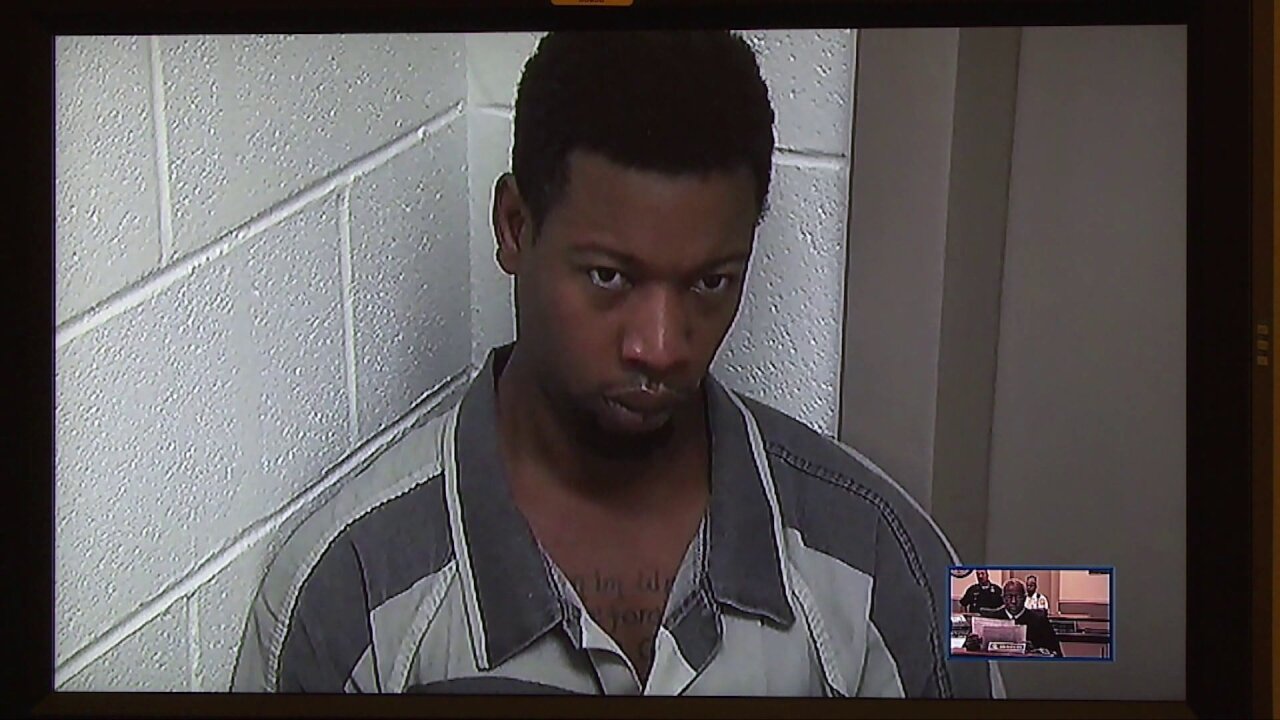 WARSAW, Va. — A Richmond man convicted of fatally shooting a Virginia State Police special agent has been accused of attacking another inmate while in custody.

Northern Neck Regional Jail Superintendent Ted Hull told the Richmond Times-Dispatch for a story published Friday that Travis Aaron Ball is accused of using a shank to stab another inmate in December.

A prosecutor will determine whether criminal charges are warranted.

Ball was sentenced in 2018 to 36 years in prison for the fatal shooting of special agent Michael Walter, who had been patrolling a public housing complex in Richmond.