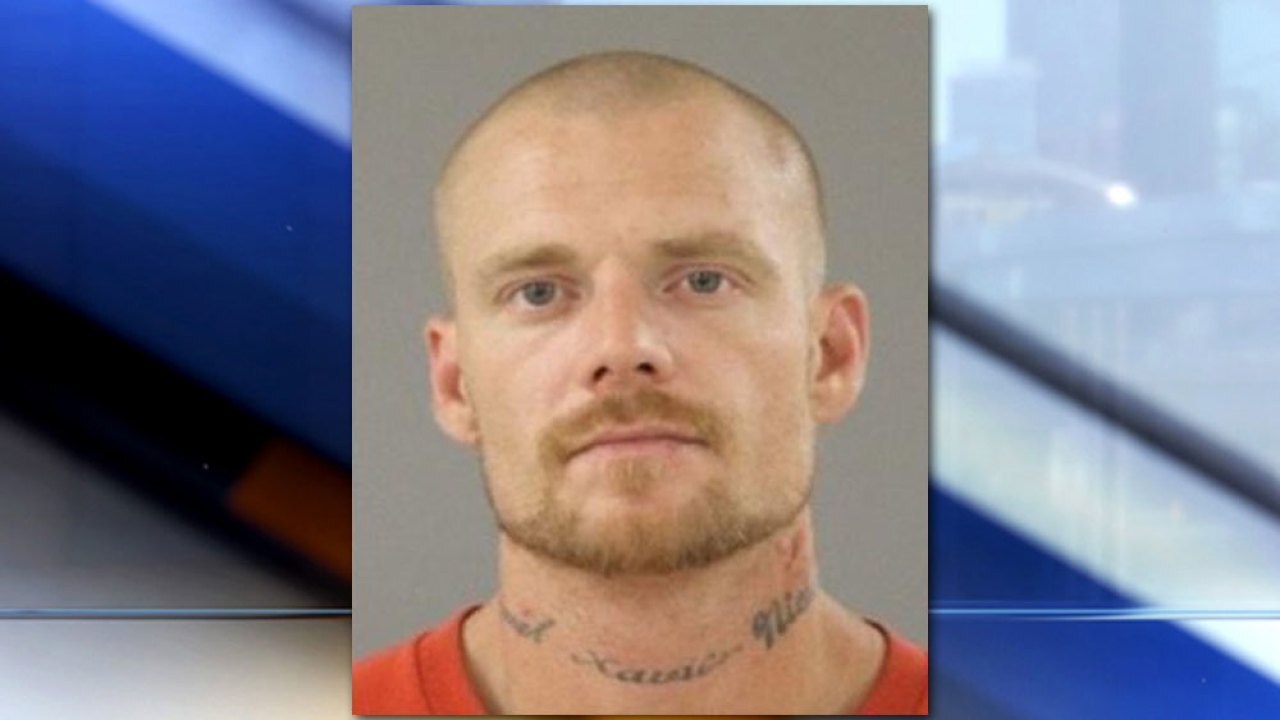 ROCKFORD, Ill. — Police say a man armed with a pellet gun assaulted a woman he took hostage inside an Illinois bank before surrendering to authorities following a six-hour standoff.

Police say he entered Heritage Credit Union in Rockford about 2:30 p.m. Friday and took the 39-year-old employee hostage before ordering other employees out of the building.

August surrendered to police around 9 p.m.