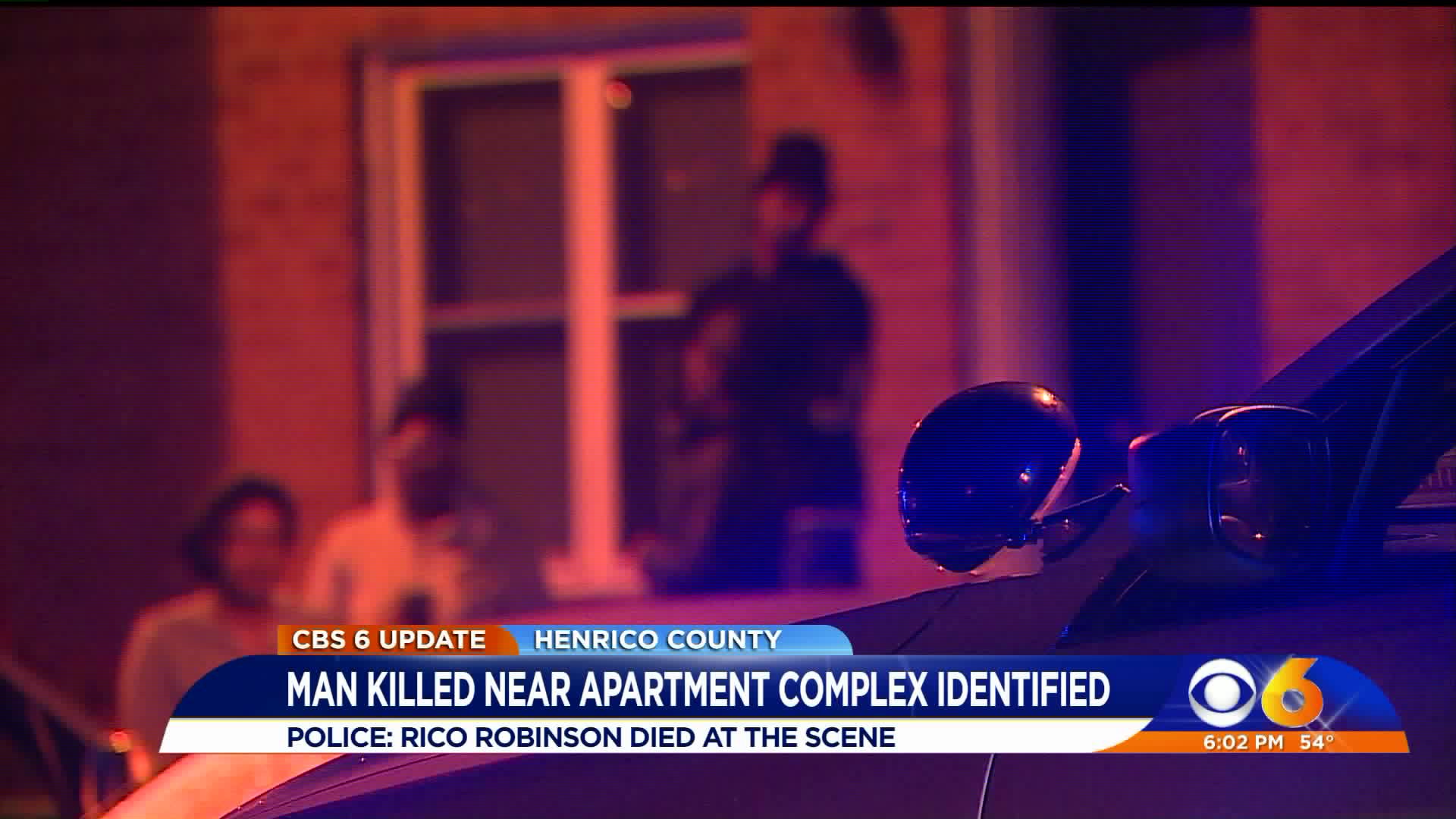 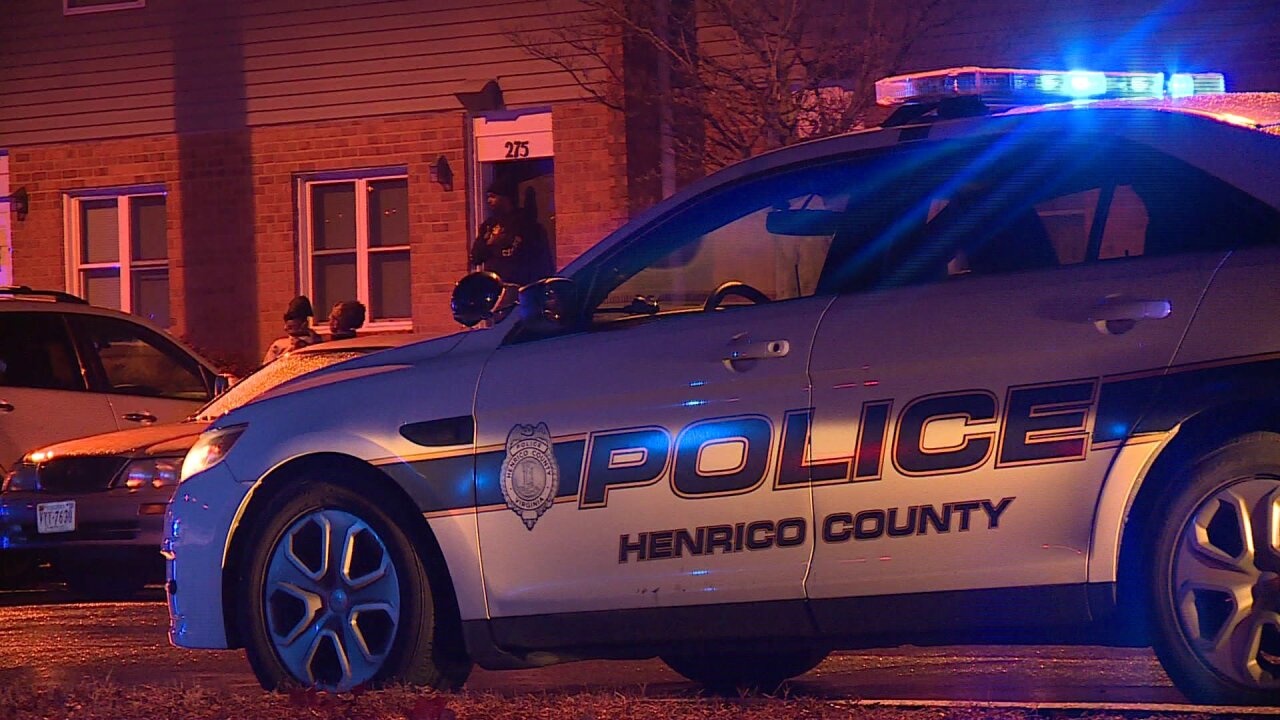 HENRICO COUNTY, Va. -- Police have released the name of the 30-year-old man killed outside an apartment in eastern Henrico County Friday night.

Police responded to the Oakmeade Apartments in the 200 block of Airport Place in Highland Springs for reports of a shooting around 9:30 p.m.

"Police arrived on the scene and found an adult male with injuries near a front door," Lt. Matthew Pecka with Henrico Police said. "First responders provided emergency care; however, the victim succumbed to his injuries and was pronounced on the scene."

A heavy police presence was outside the complex during the investigation Friday night.

Detectives said their investigation into the homicide is ongoing.

Police urged neighbors to submit anonymous tips via Crime Stoppers at 804-780-1000 or the “P3Tips” app on your smartphone device.