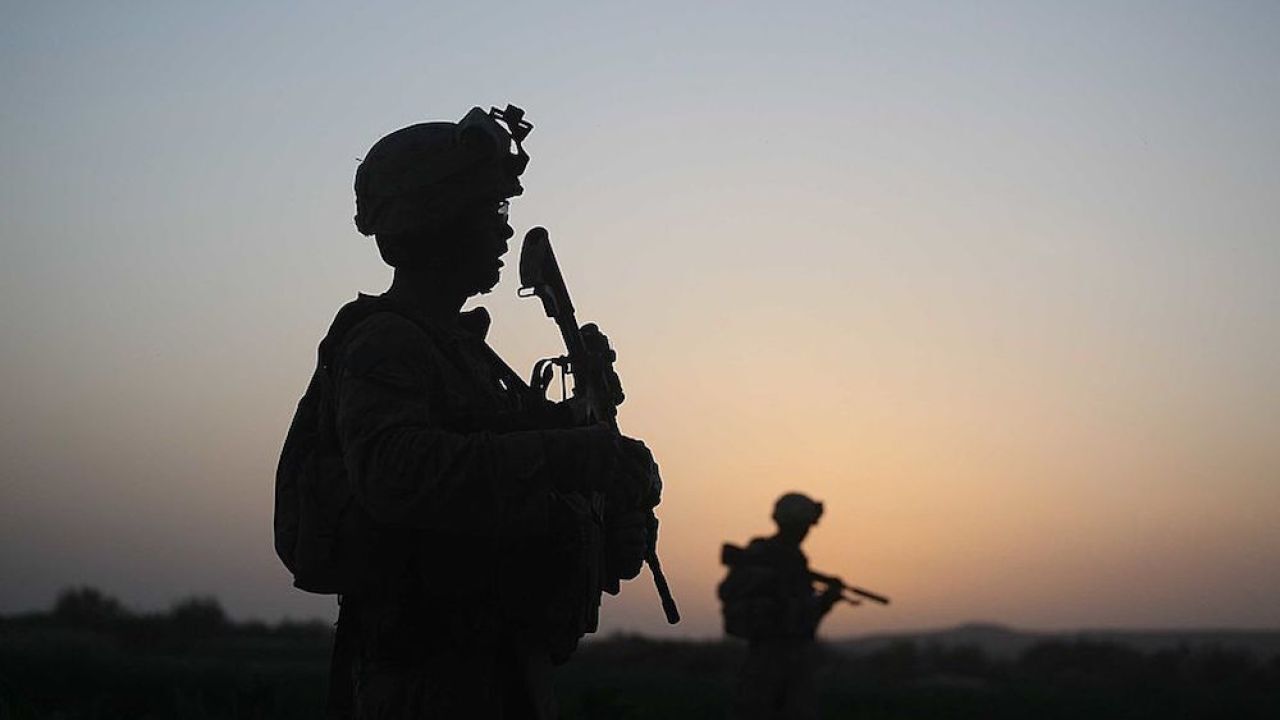 WASHINGTON — The United States is sending nearly 3,000 more Army troops to the Middle East in the volatile aftermath of the killing of an Iranian general in a strike ordered by President Donald Trump.

Defense officials said the troops are from the 82nd Airborne Division at Fort Bragg, North Carolina.

They are in addition to about 700 soldiers from the 82nd Airborne who deployed to Kuwait earlier this week after the storming of the U.S. Embassy compound in Baghdad by Iran-backed militiamen and their supporters.

The reinforcements took shape as Trump gave his first comments on the strike. He said he ordered the killing of Iranian Gen. Qassem Soleimani because he was “plotting to kill” many Americans.

Trump said from Florida that Gen. Qassem Soleimani “made the death of innocent people his sick passion,” and should have been hunted down years ago.