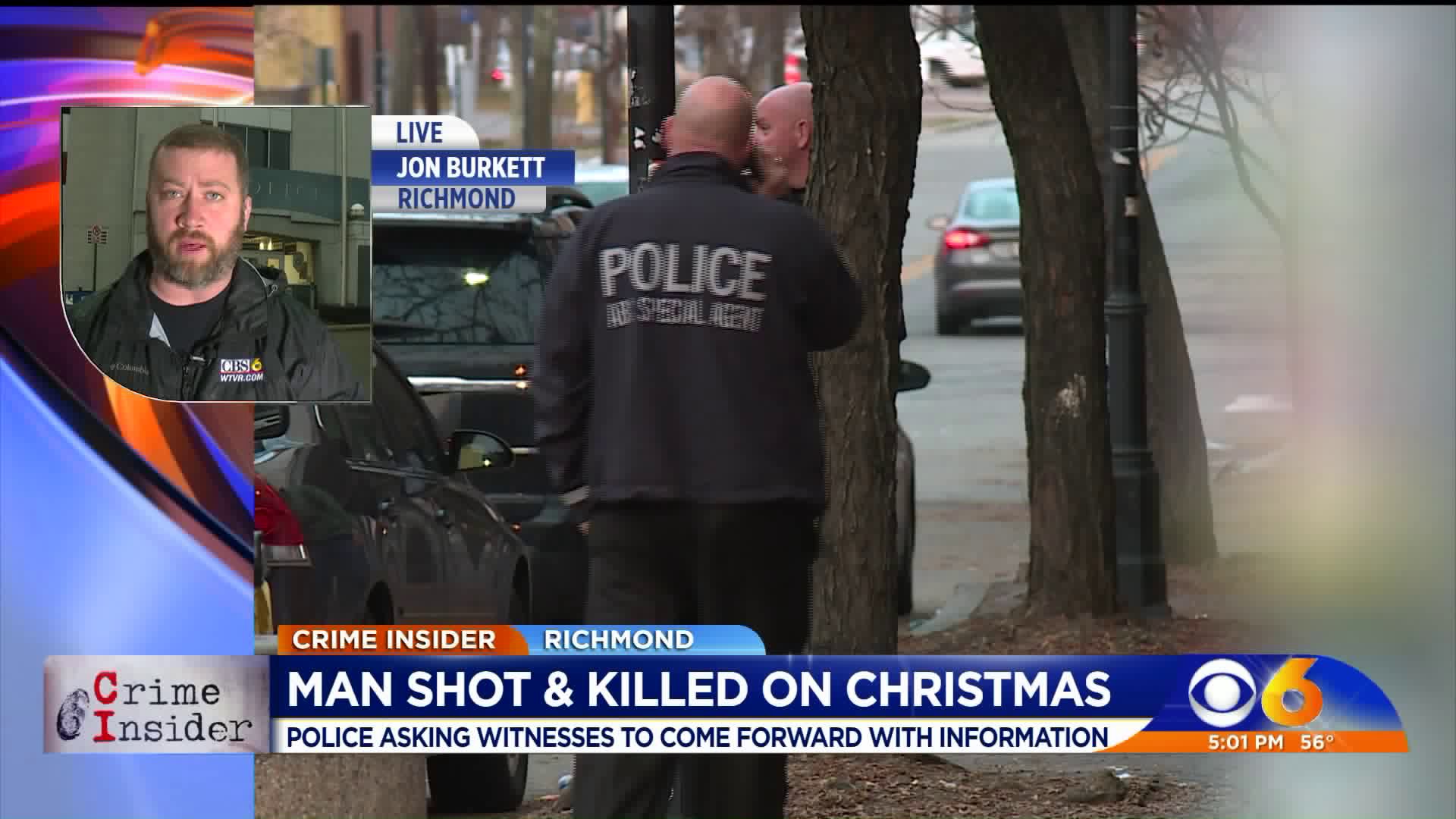 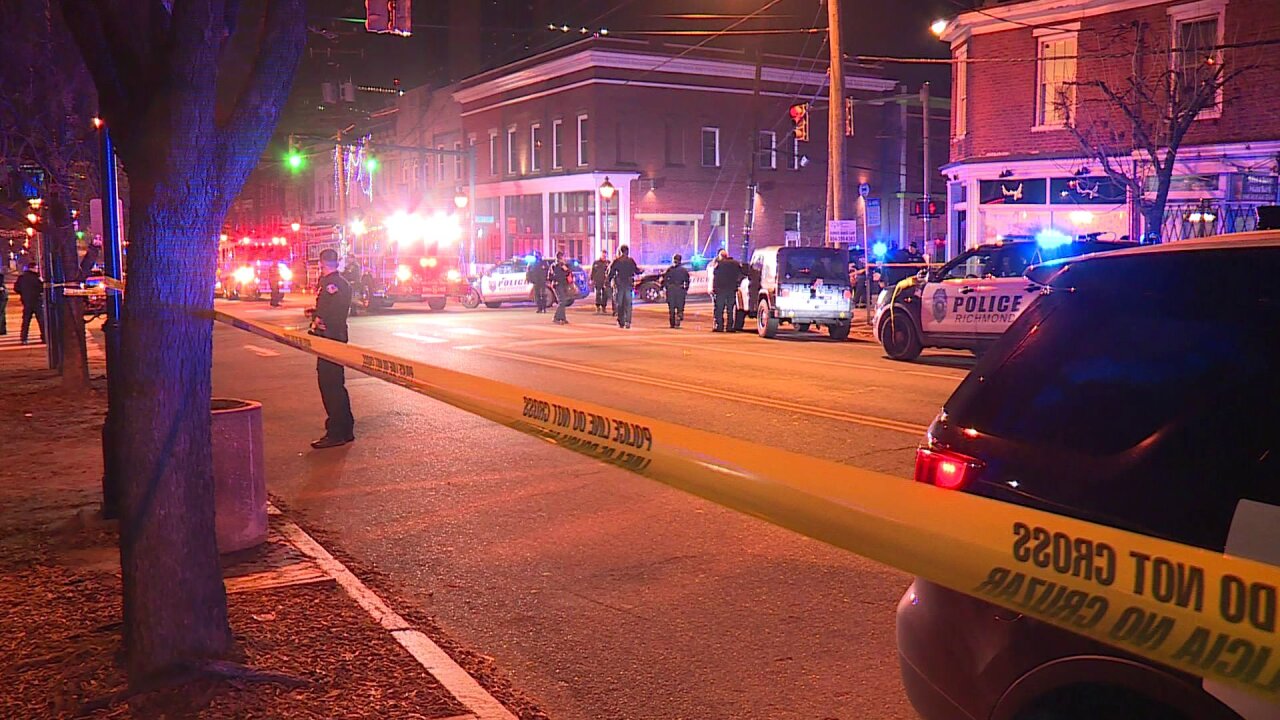 RICHMOND, Va. -- Police are urging witnesses to come forward to help catch the shooter who killed a father of five at a nightclub in Richmond early Christmas morning.

Detectives admitted they were frustrated during a news conference Friday. Officials said witnesses have talked to the media, but have not been in contact with police.

A father of five was killed in a shooting at a bar Christmas morning in Richmond.

Police confirmed Kenneth Lawson was killed on the inside of the Wing Bar, a Shockoe Bottom establishment that was at capacity, with several others waiting in line to get inside.

Lt. Faith Flippo with Richmond Police said that someone in that large crowd information that is crucial for investigators.

"We don't want rumors to be put out that we have all this information, when, in fact, we don't,” Flippo said. “Other people think, ‘Well, I'm not going to call because it seems like police have it’ and that's not the case. We know there were a lot of people at the downtown club or bar and we know people there have info and we need them to come forward."

Four people were shot on Christmas morning in Richmond. Lawson died. Another victim has been released from the hospital, but two others, including a security guard, remain at VCU Medical Center in critical care.