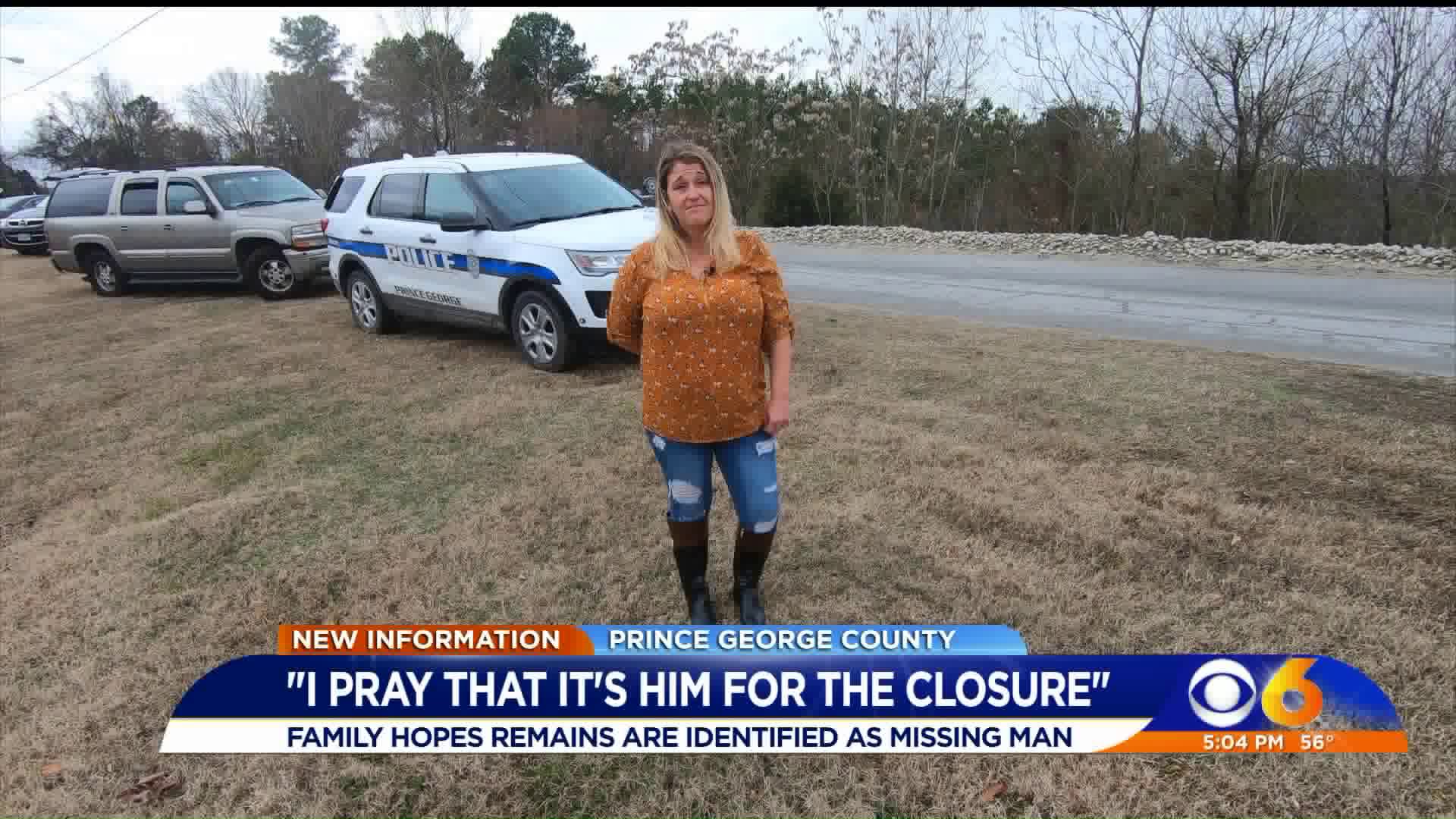 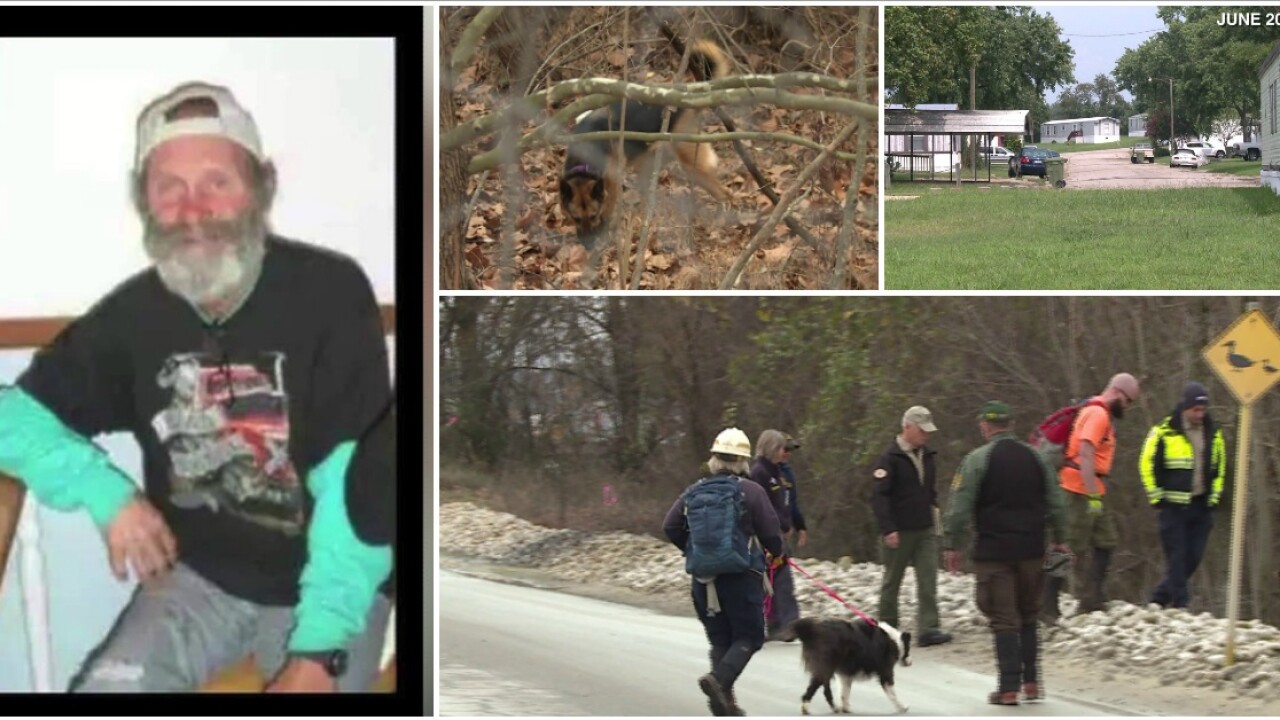 PRINCE GEORGE COUNTY, Va. -- The family of a Vietnam veteran who vanished more than five years ago is hopeful human remains discovered in Prince George County on New Year’s Day are those of their missing loved one.

Family members spent June and July of 2014 searching the area around where Harry Lee Womack lived in Prince George after the front door of his mobile home was found left open.

Angela Singh, Womack’s great-niece, hopes the remains are those of her great uncle.

“I pray that it's him for the closure,” Singh said. “You accept the fact that they're gone, but you don't accept the unknown."

Wanda Cruz, Womack’s niece, said they will never forget him.

"It’s not a day goes by [that] he's not talked about. We talk about him every day," Cruz said.

"He loved his family, do anything for anybody, give you the shirt off his back," Singh added.

The family is now holding out hope as the investigation into the unidentified remains continues less than a mile from the mobile home park where Womack lived.

The Vietnam veteran, who was last seen in June of 2014, was well-known in the community because he walked everywhere.

Three days after the remains were discovered, crews were still searching the woods Friday afternoon.

"We're combing the area and trying to look through a scattered area,” Capt. Michael Taber with Prince George County Police said. “The bones are scattered through a large area.”

Taber said the department is using addition resources “to make sure we find all of the remains.”

As a result, Prince George County Police contacted the Virginia Department of Emergency Management, who requested assistance from search and rescue dogs trained in the recovery of human remains.

The Medical Examiner’s Office in Richmond will determine if the remains are those of Womack.

"You know, actually it kind of felt like a relief, like hey, we're going to get some, finally some closure here, if it's him,” Cruz said. “But if not, you know, hope the next family gets closure."