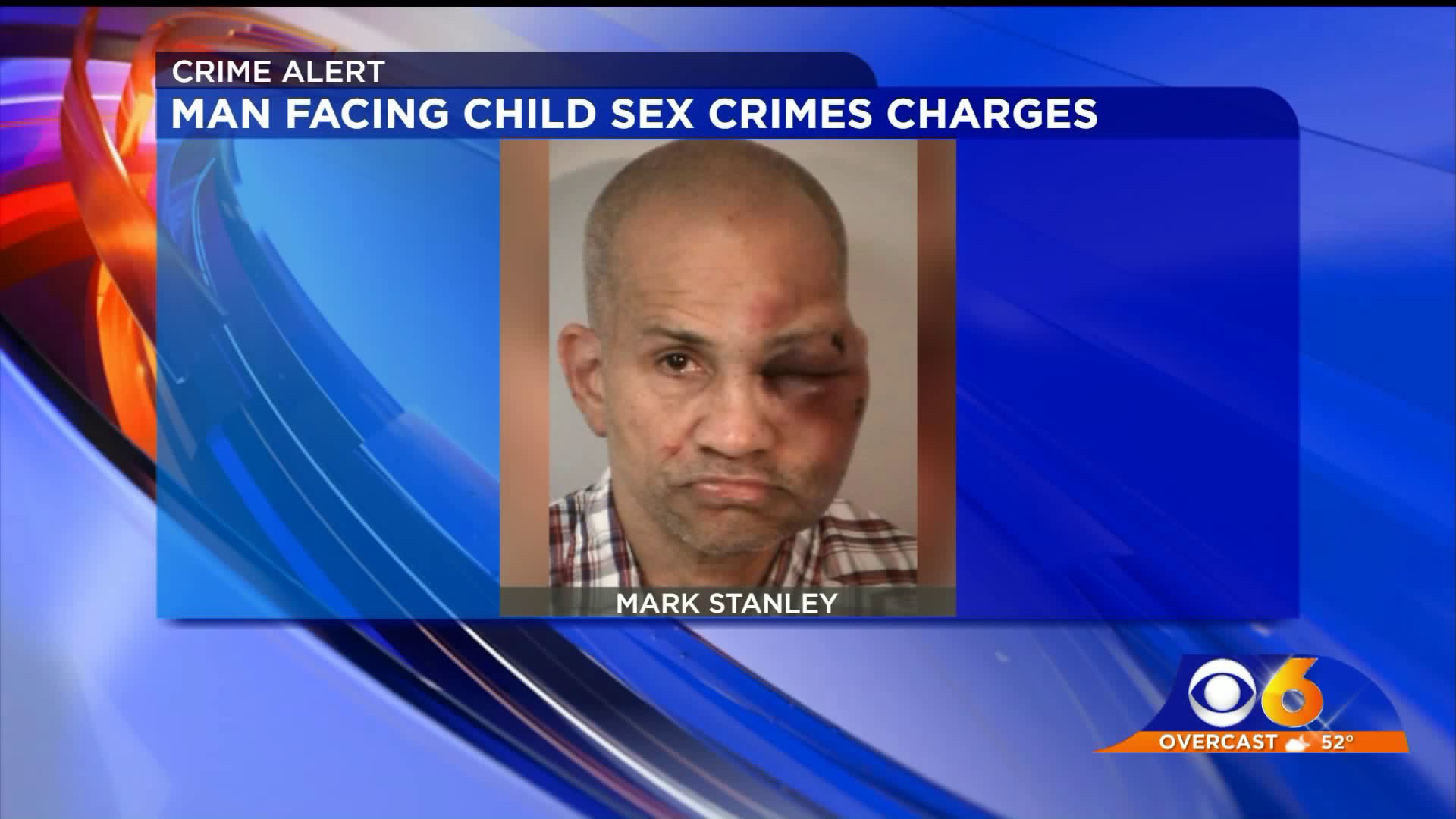 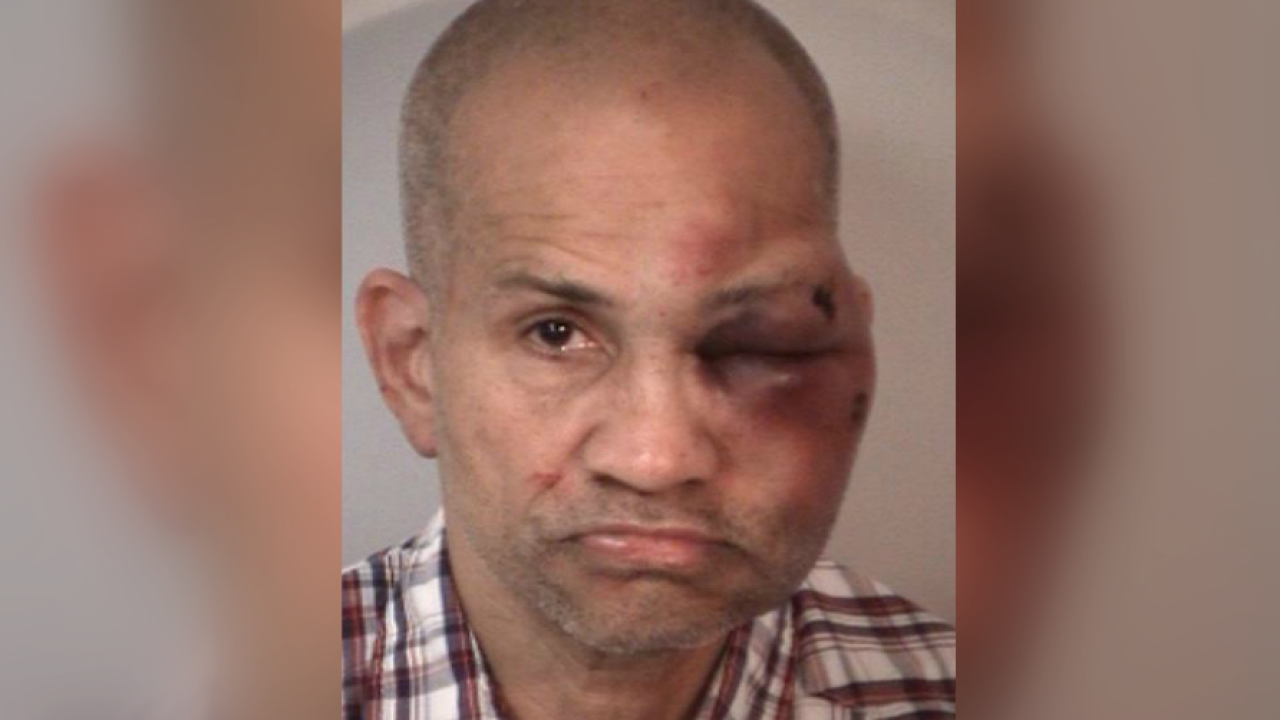 SPOTSYLVANIA, Va. – A North Carolina man was beaten by a family member and arrested by deputies after he was found in a bedroom with two toddlers while staying with a relative, according to the Spotsylvania Sheriff’s Office.

Deputies responded to a disturbance at a residence in the 6800 block of Luce Lane during the early morning hours of December 29.

Deputies say they arrived to a “chaotic” scene and an older male, later identified as 60-year-old Mark Stanley, with severe injuries to his face.

An investigation revealed that Stanley was at the residence visiting family members for the holidays.

Deputies say a family member checked on his two toddlers, ages two and three, to find Stanley, naked from the waist down, in the room with the children.

Stanley was transported to a hospital for his injuries and later transported to Rappahannock Regional Jail under no bond. The children were also taken to the hospital to be evaluated for injuries.

Stanley has been charged with two counts of indecent liberties and one count of domestic assault. Deputies say additional charges may be brought against Stanley as their investigation continues.

No charges were brought against the family member.