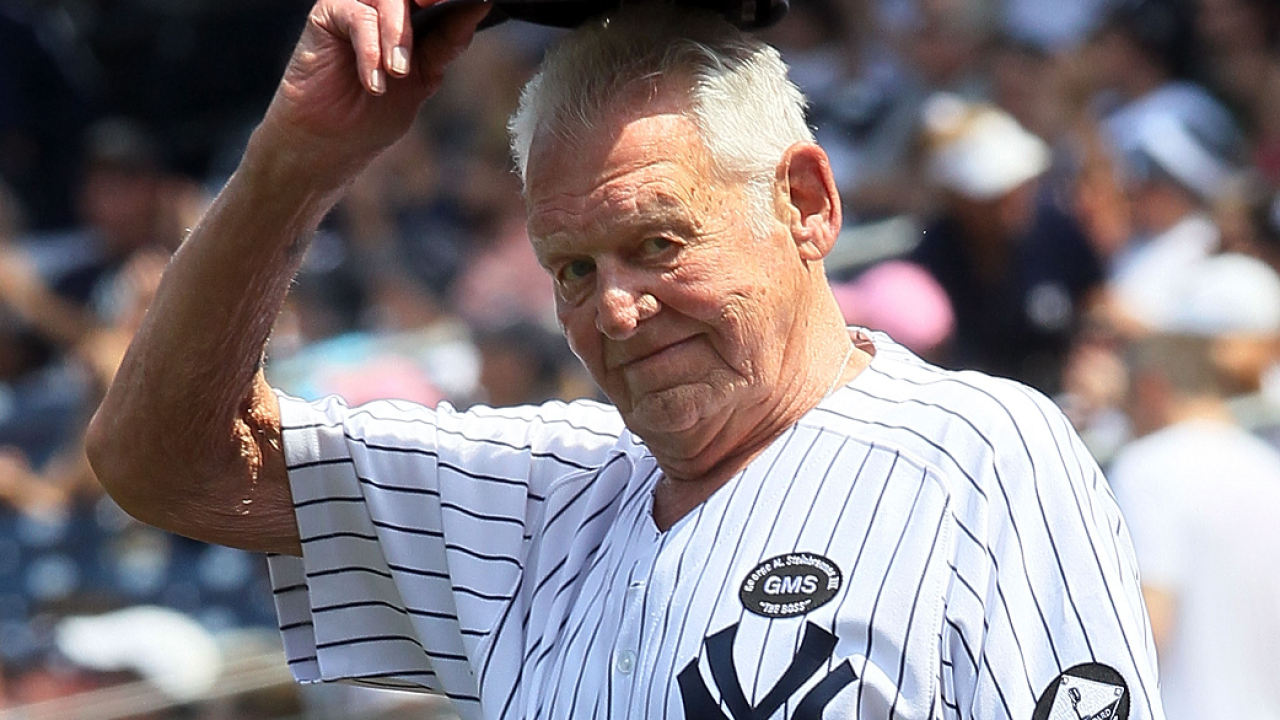 NEW YORK — Don Larsen, the journeyman pitcher who reached the heights of baseball glory when he threw a perfect game in 1956 with the New York Yankees for the only no-hitter in World Series history, died Wednesday night. He was 90.

Larsen was the unlikeliest of characters to attain what so many Hall of Famers couldn’t pull off in the Fall Classic.

He was 81-91 lifetime, never won more than 11 games in a season and finished an unsightly 3-21 with Baltimore in 1954, the year before he was dealt to the Yankees as part of an 18-player trade.