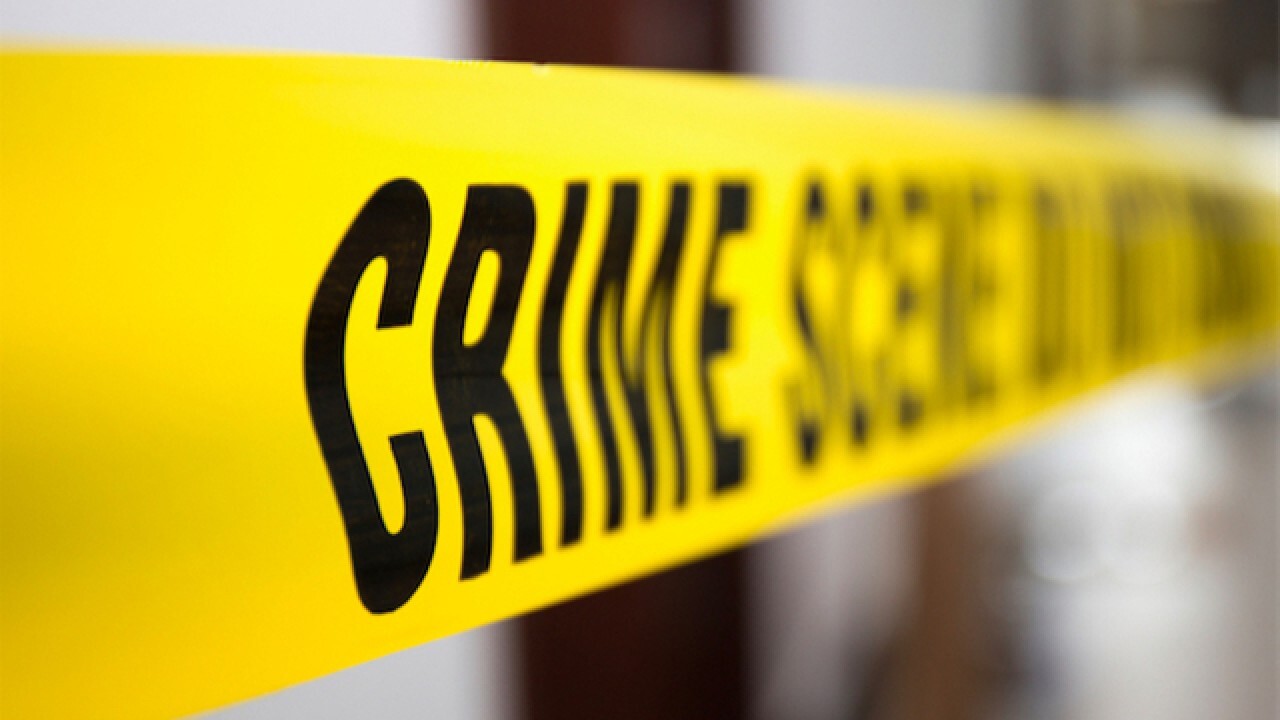 TYSONS, Va. — Police in Virginia say that three men have been injured following a shooting at a hotel.

The Washington Post reports that the men were wounded early Wednesday morning in Hawthorn Suites by Wyndham in northern Virginia.

Police said the shooting occurred about 3 a.m. in the city of Tysons in Fairfax County.

Police Lt. John M. Lieb said the three victims were injured in their legs or lower bodies and are expected to survive.

Lieb said detectives it was unclear if each of the men had been shot or if some were injured in another way during the incident.