Mysterious object with trail of fire spotted along Florida coast 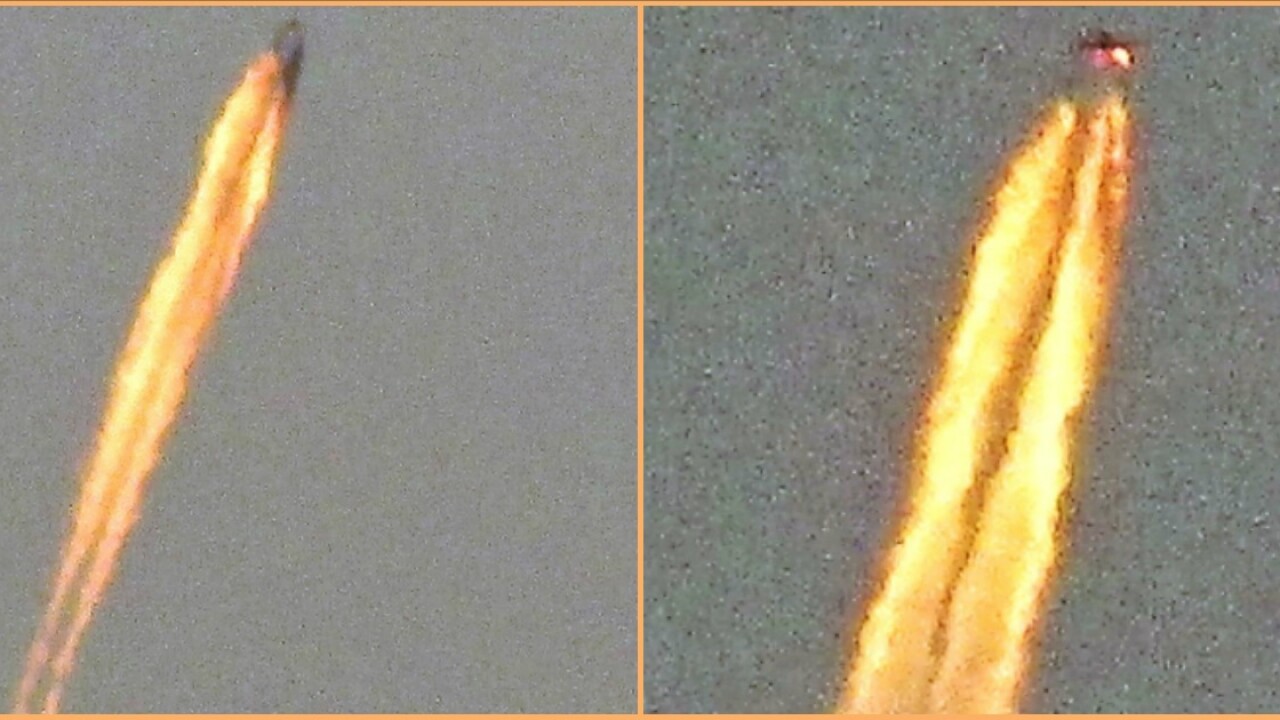 FORT PIERCE, Fla. — Early risers on New Year’s Day walking along the beach to see the sunrise on the Treasure Coast also saw what appeared to be a mysterious rocket launch.

With no scheduled launches at Cape Canaveral, it is not immediately known what occurred.

Photo taken by John Simard of Fort Pierce seems to show the object going up with a long trail of fire behind it.

Several viewers from Vero Beach to Fort Pierce said they saw the object, which was located east of the shore and out in the Atlantic Ocean.

This story was originally published by Matt Sczesny for WPTV.