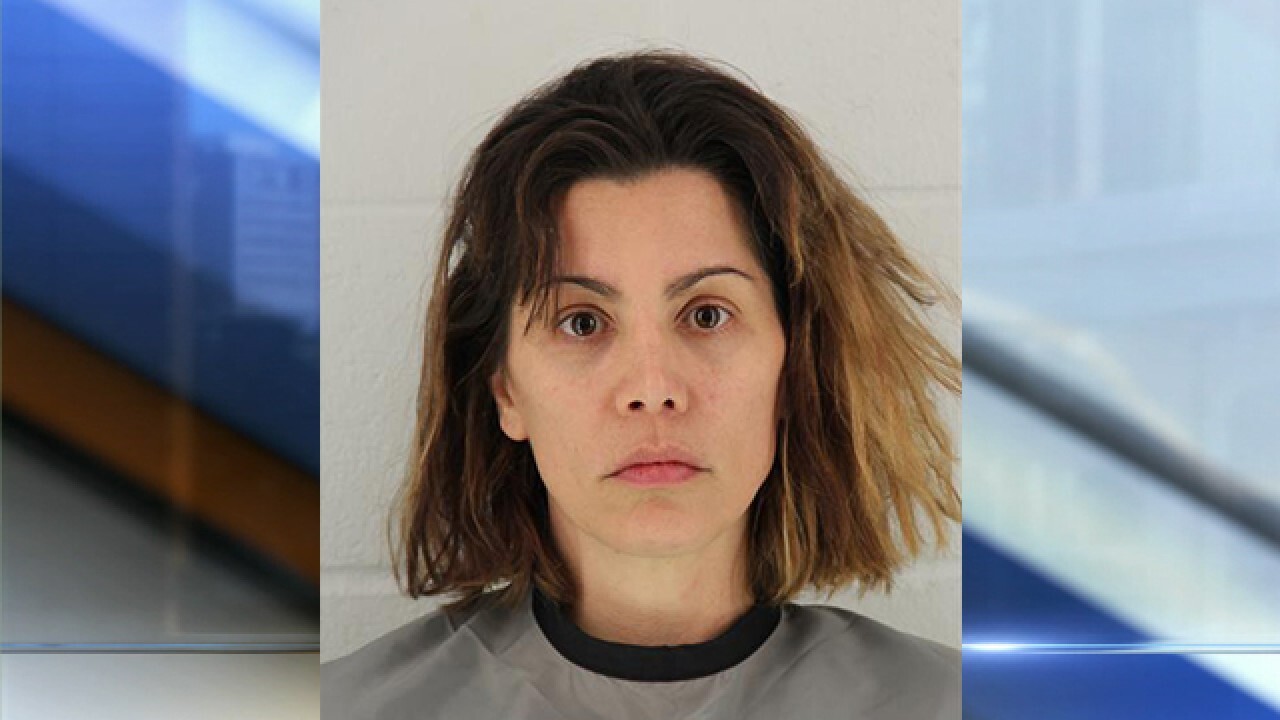 KANSAS CITY, Mo. — An Olathe, Kansas, woman has been arrested and charged with second-degree murder in connection to the death of a 68-year-old Olathe woman earlier this month.

Mollie Fitzgerald, 38, is being held in the Johnson County Detention Center on a $500,000 bond in connection to the Dec. 20, 2019, death of Patricia Fitzgerald.

Mollie Fitzgerald is scheduled to first appear before a judge on the charges on Jan. 2.

Mollie Fitzgerald played a small role in the movie “Captain America,” and had other small roles in other films, according to website IMDb.

This story was originally published by KSHB in Kansas City.