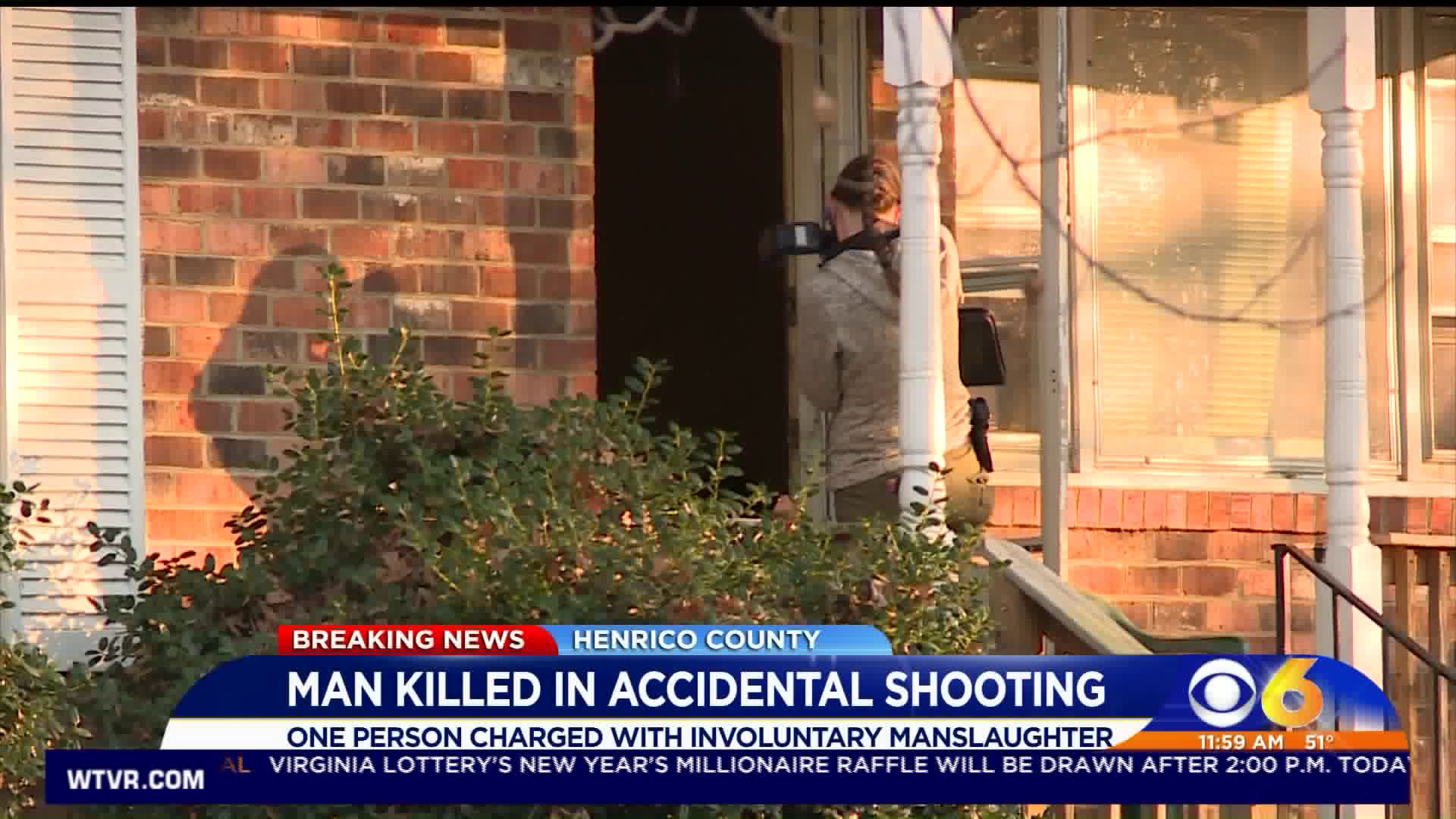 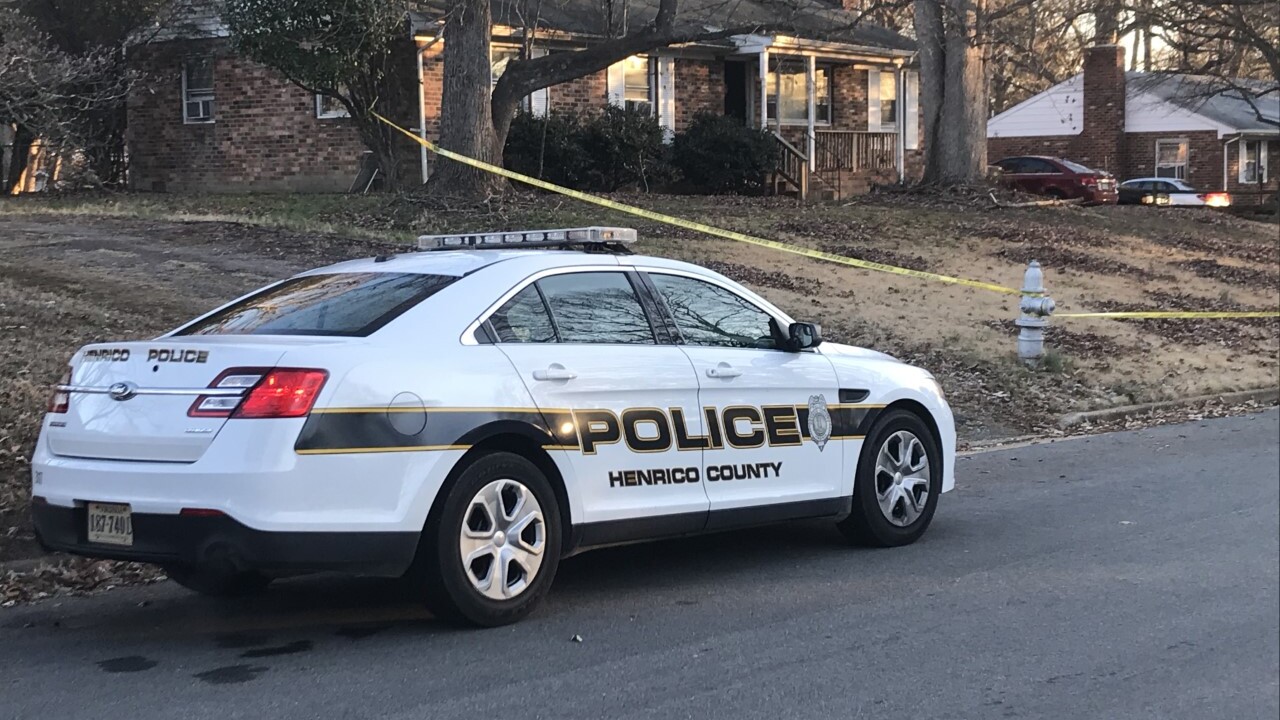 Police say they responded to an accidental shooting in the 1400 block of Southbury Avenue at approximately 4:30 a.m.

Upon arrival, officers located a man suffering from a gunshot wound. He was transported to VCU Medical Center where he was pronounced dead.

Police say one man has been arrested and they are not looking for any suspects related to the incident. That man has been charged with involuntary manslaughter.

Henrico County Police say an accidental shooting this AM in the 1400 block of Southbury Ave left one man dead.

Another man has been charged with Involuntary Manslaughter.

Police withholding both names at this time for the sake of the family.@CBS6 pic.twitter.com/JYQfYbE9II

Investigators say they withholding the names of the victim and suspect at this time to assist the family.