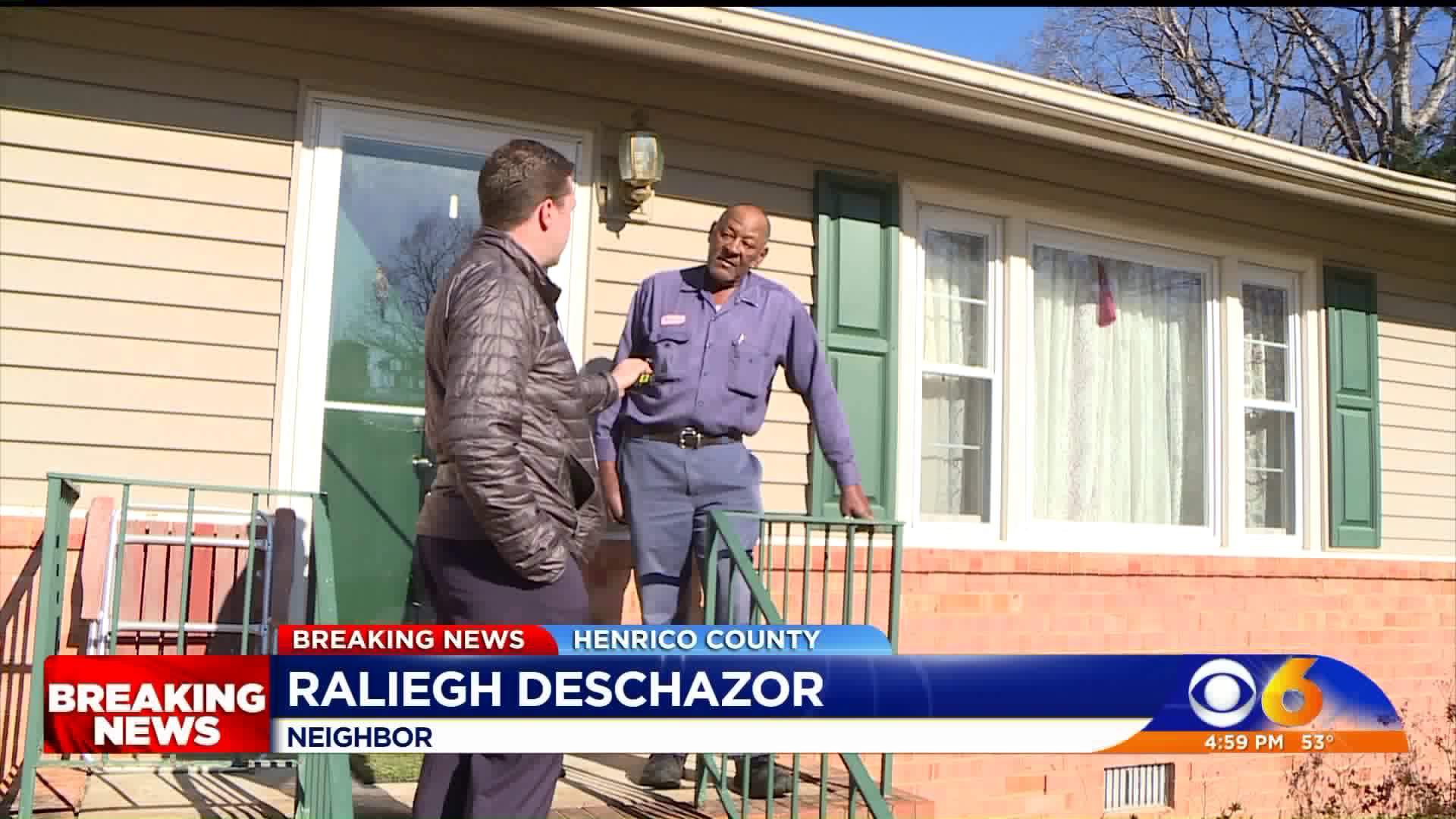 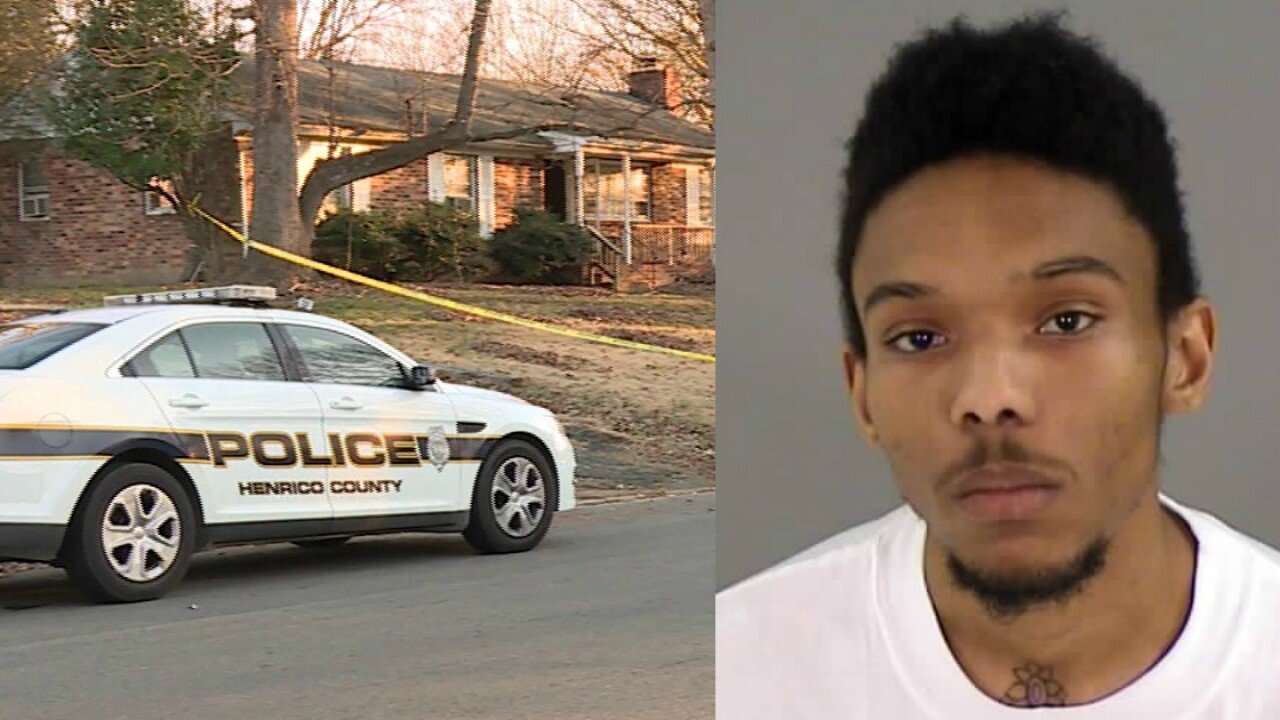 HENRICO COUNTY, Va. – Police have made an arrest after a man was killed in a shooting early New Year's morning at a home in eastern Henrico County.

Officers were called for a report of an accidental shooting at a home in the 1400 block of Southbury at 4:30 a.m., according to Lt. Matt Pecka with Henrico Police.

Henrico County Police say an accidental shooting this AM in the 1400 block of Southbury Ave left one man dead.

Another man has been charged with Involuntary Manslaughter.

Police withholding both names at this time for the sake of the family.@CBS6 pic.twitter.com/JYQfYbE9II

Brooks was transported to VCU Medical Center where he died of his injuries, according to Pecka. 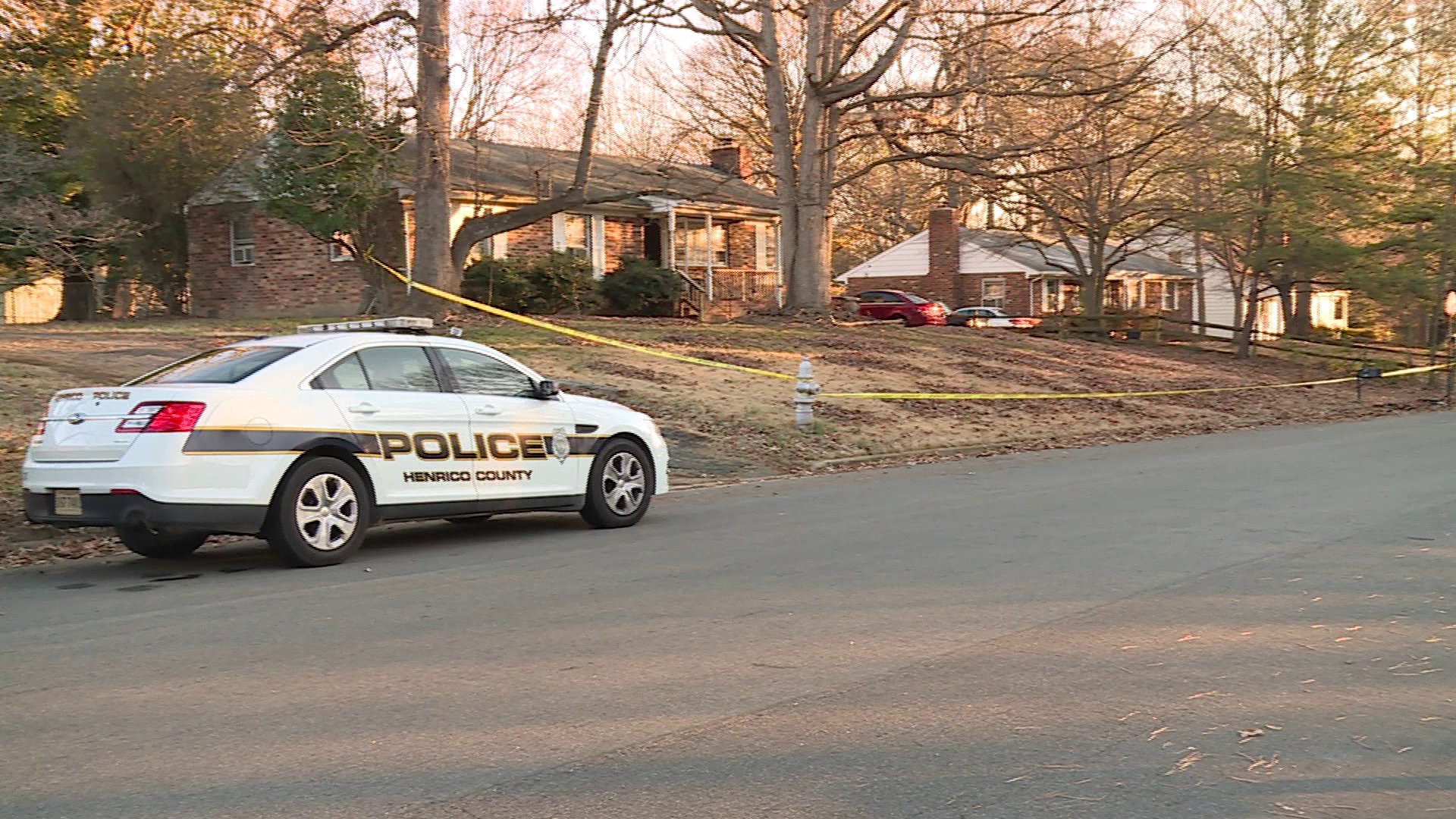 Neighbor: ' I feel sorry for the parents'

“I said, ‘Lord, I hope didn’t nobody get hurt,’” Deschazor said. “But, hey, when they put up that, something happened and happened bad.”

Residents who live on the street said the sounds of gunfire filled the neighborhood on New Year’s Eve.

A family used to live in the house where the shooting happened, according to neighbors.

The parents moved out, but up to two of their adult children, both brothers, continued to live at the home with another roommate, according to neighbors.

“It’s a bad way to go and furthermore I feel sorry for the parents,” Deschazor said. “That’s rough…”

"Detectives continue to review the facts leading up to this tragic situation," Pecka said. "Our thoughts are with the family during this difficult time."