Driver fell asleep at wheel before flipping car near VCU 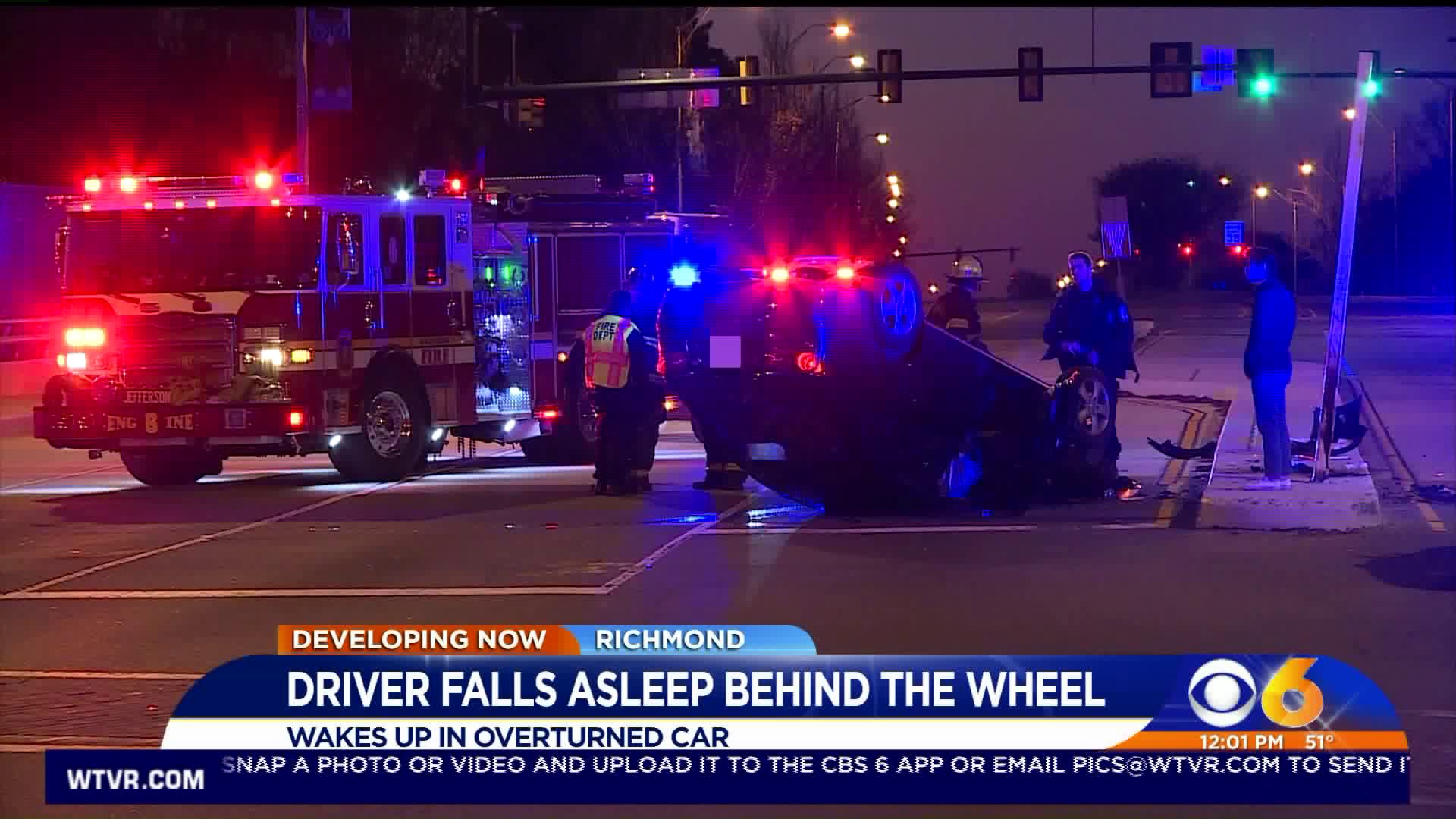 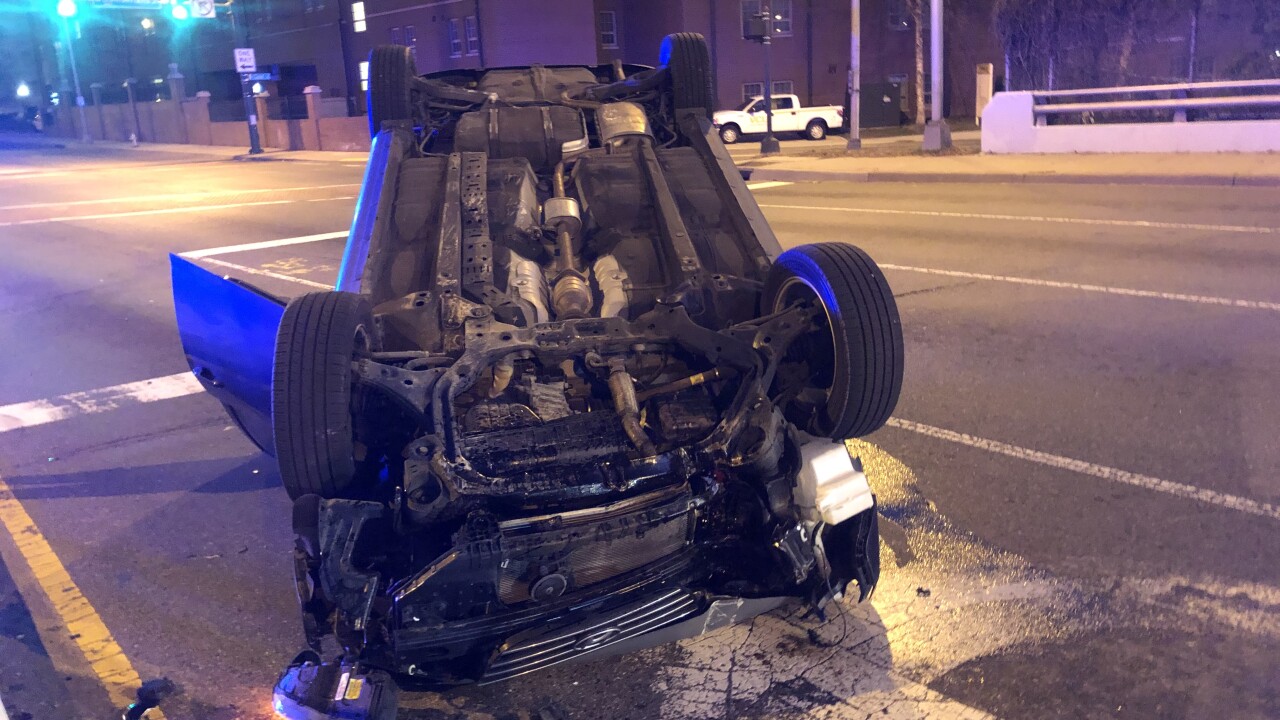 RICHMOND, Va. – A driver says he fell asleep at the wheel before flipping his car near VCU’s Monroe Park campus Wednesday morning.

Police responded to a single-vehicle crash at S Belvidere and Cumberland Streets just after 6 a.m.

The driver of the vehicle suffered minor scrapes and bruises and declined to be transported to the hospital. 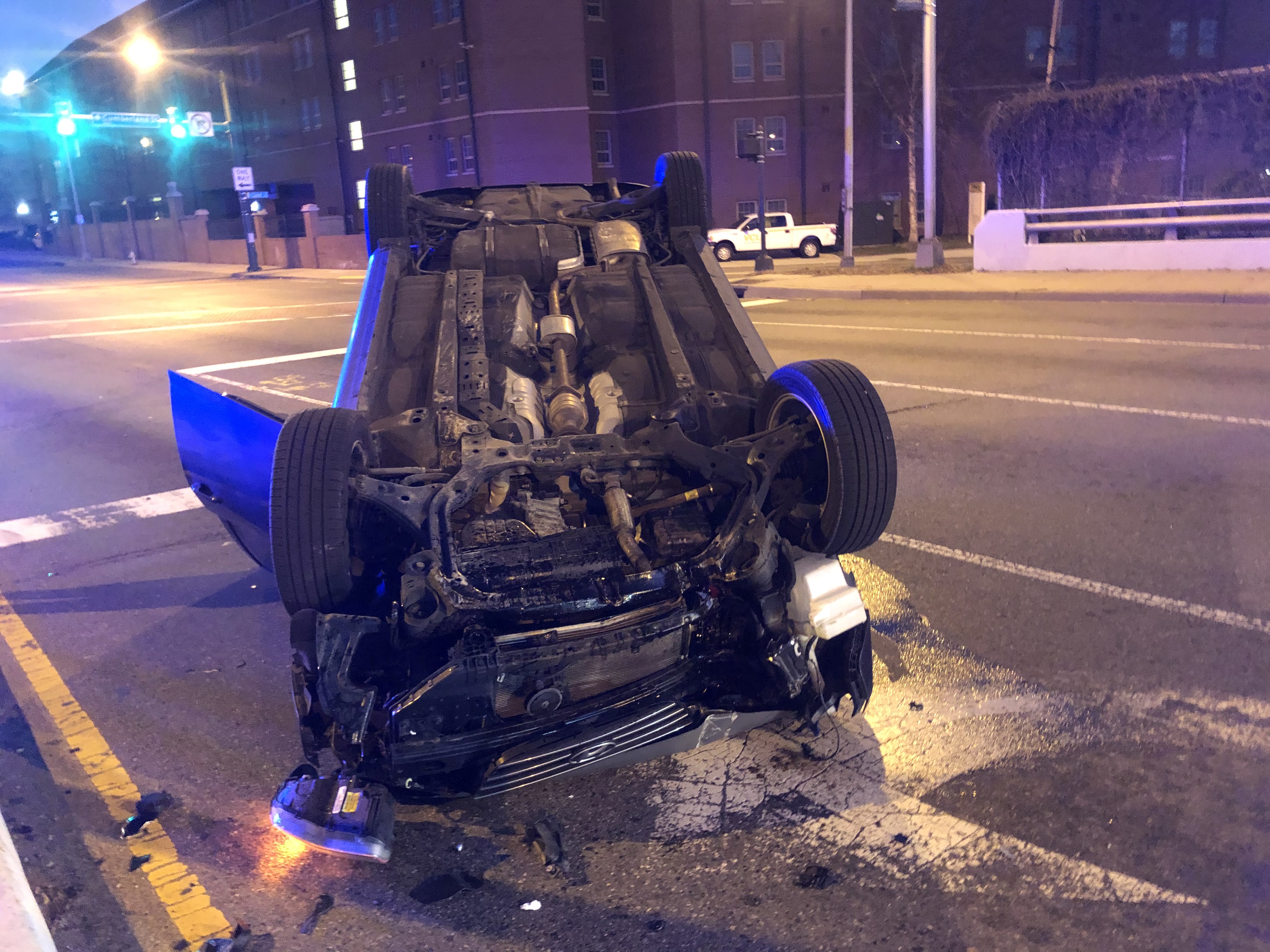 The driver tells CBS 6 that he dozed off at the wheel and woke up to the crash.

Police have not released additional information about the crash. There is no word on charges at this time.