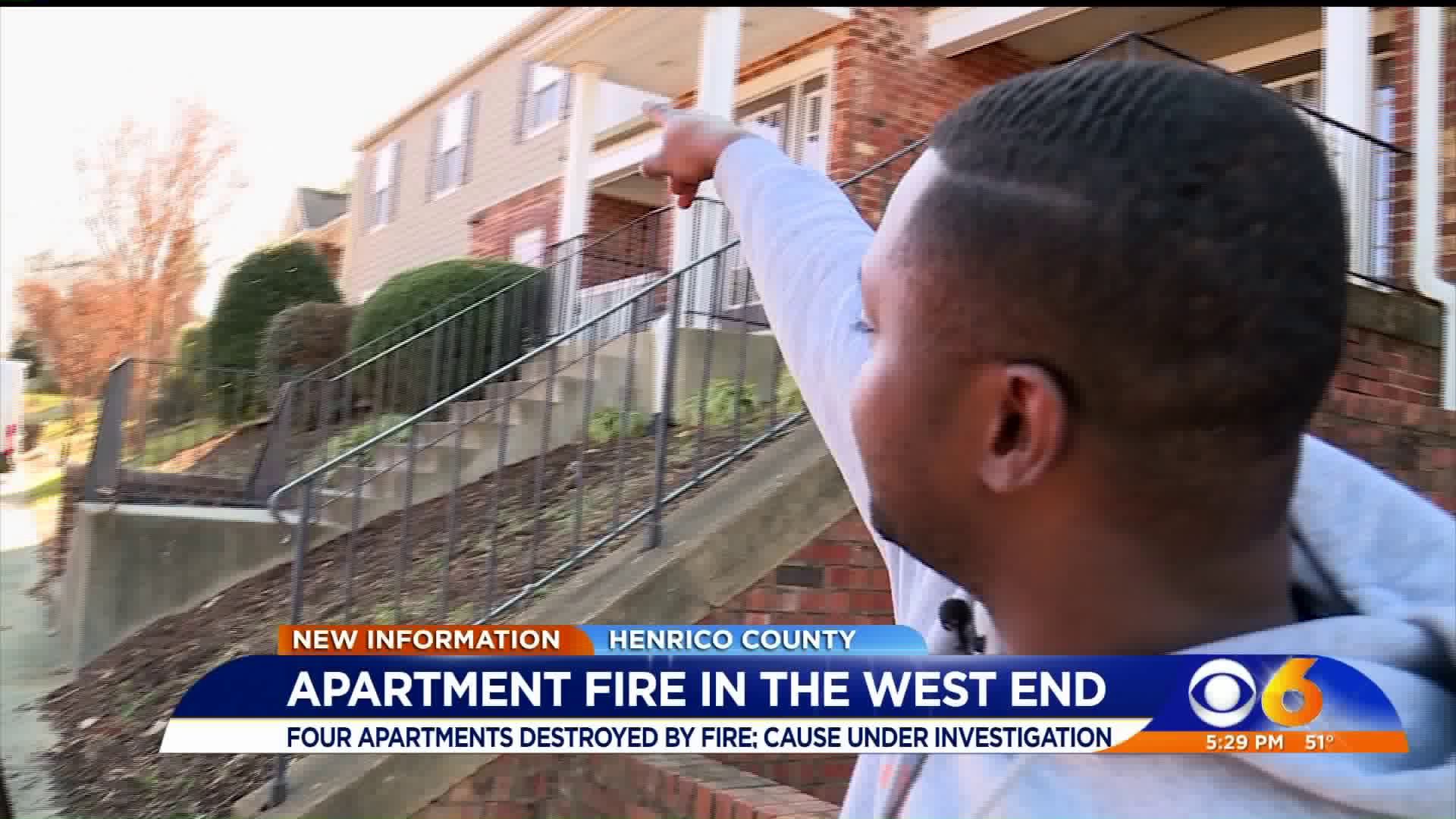 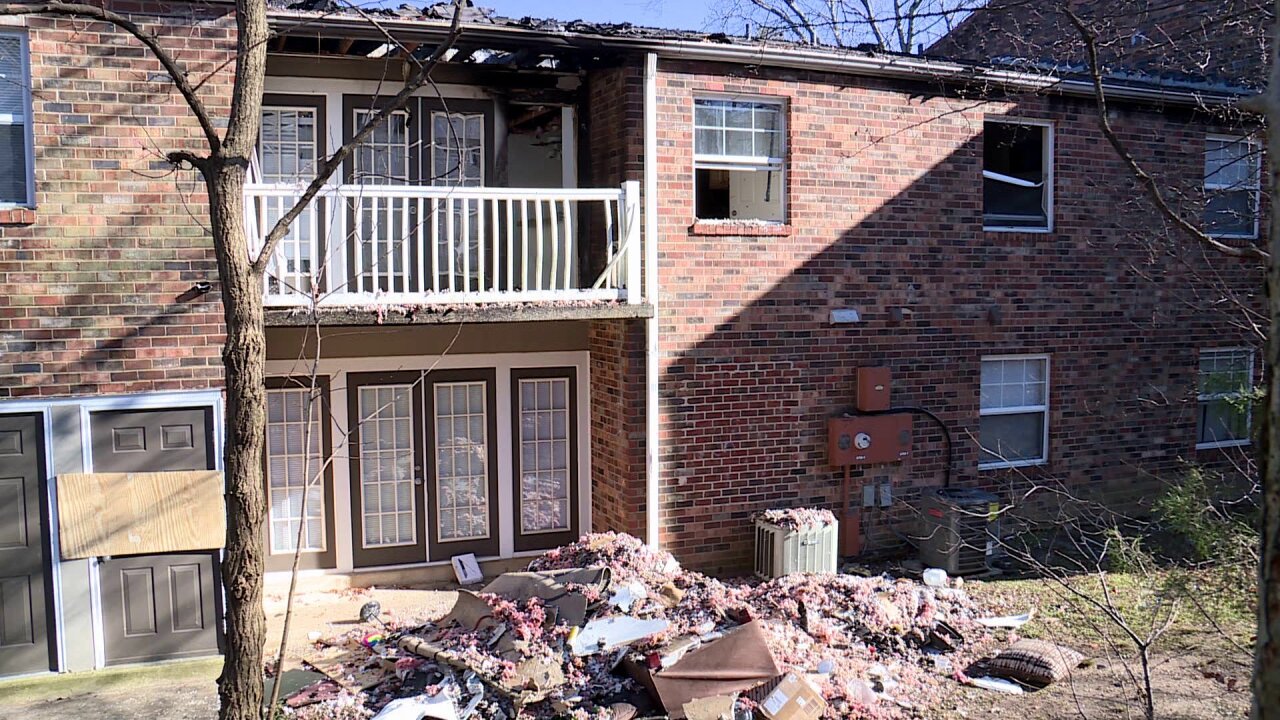 HENRICO COUNTY, Va. – A witness said he saw thick smoke and flames shooting from the top of a West End apartment complex on New Year’s Eve.

Fire crews responded to an apartment complex in the 8700 block of Beacontree Lane around 5:40 p.m. for reports of a fire.

"It was like huge, coming off the roof," Felix Ofori recalled. “I actually thought it was my apartment, so I kind of freaked out."

Ofori, who lives in a unit next to the four that caught fire, was returning home from the store when he saw the thick, black smoke and firetrucks blocking the way.

"For me, personally, I put myself in their shoes,” Ofori said. “Beginning of the New Year, having your apartment is kind of pretty bad, so I feel bad for them. "

Firefighters said they extinguished the quick-moving flames before they spread to all four units and the attic.

Officials reminded everyone who lives in an apartment building to have a fire escape plan -- even if your neighbor's unit catches fire.

"It had me thinking yesterday,” Ofori admitted.

A clean-up crew said it appears the fire originated on the back porch of one of the units.

WTVR CBS 6 has reached out Henrico Fire officials for an update and will update this story with new details when we hear back.

The Henrico Fire Marshal’s Office said Tuesday that that they were investigating the cause of the fire. 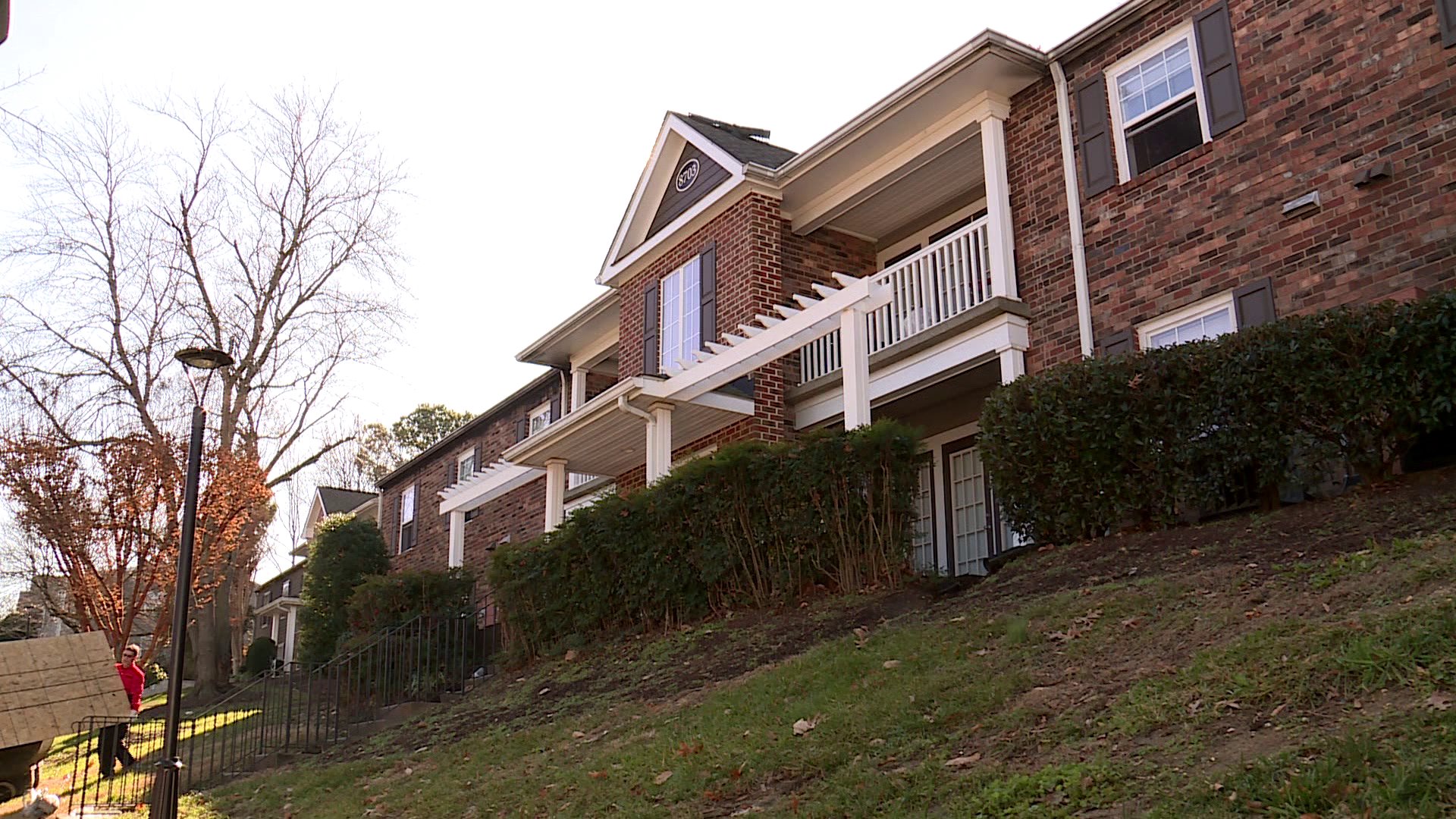