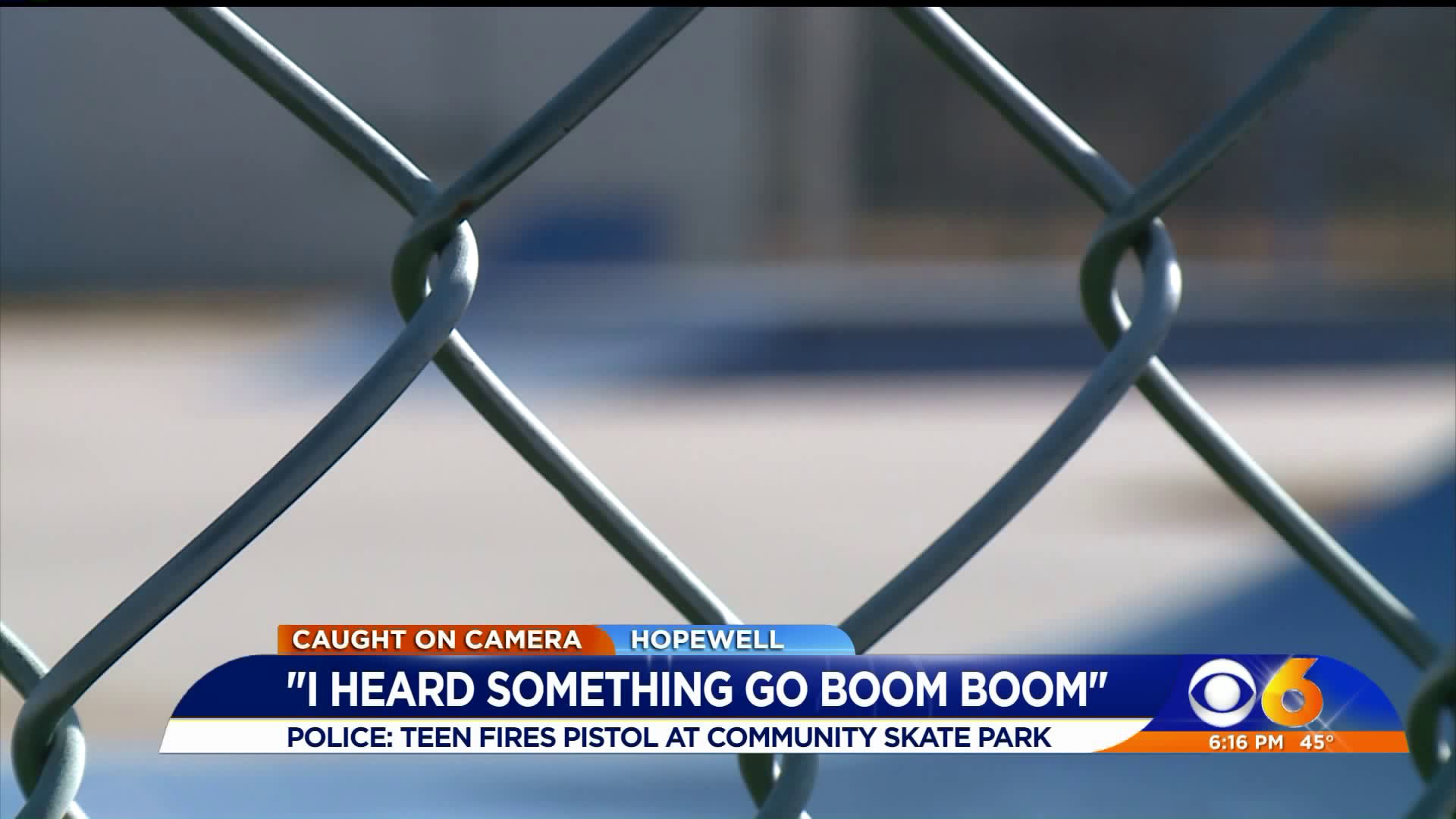 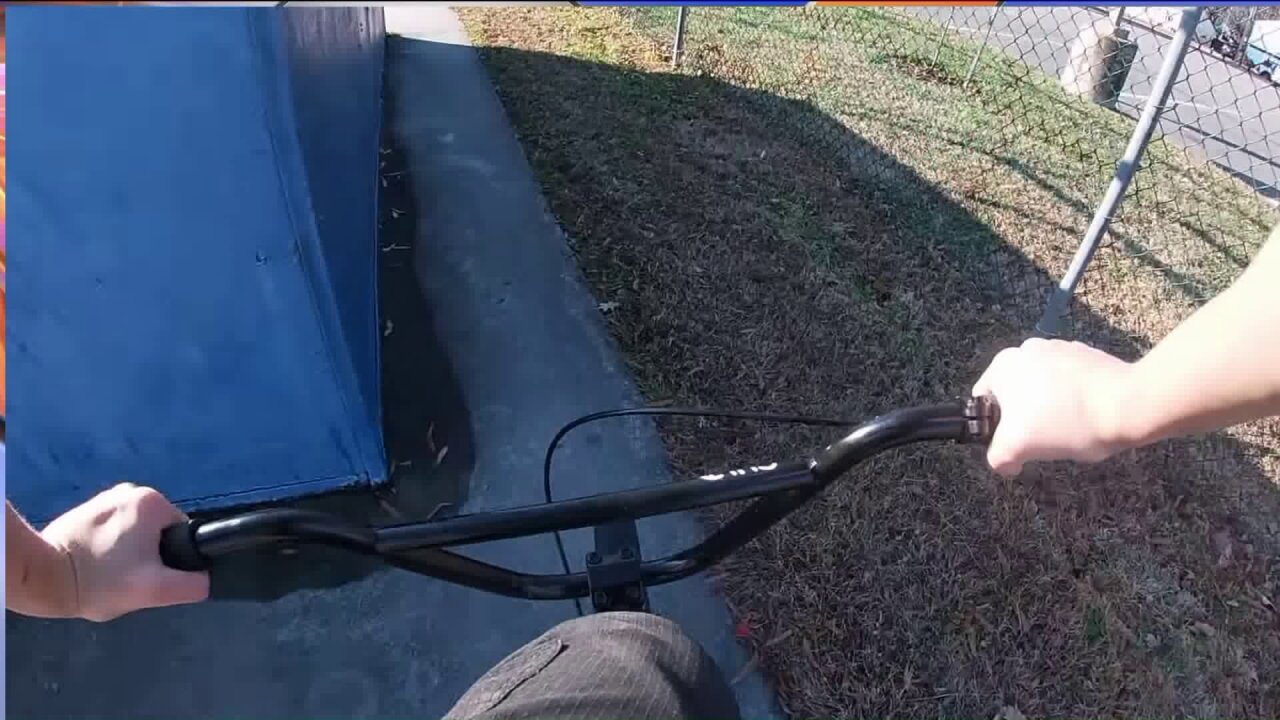 HOPEWELL, Va. — A teenager has admitted to firing a starter pistol near the Hopewell Community Center Skate Park Monday afternoon on East City Point Road, according to Hopewell Police.

“We were in the house with my son and I heard something go boom and then he said a police officer is by the house,” neighbor Margaret Eggleston said. “It’s terrifying!”

A group of teenagers at the park heard gunshots at about 2:55 p.m. and called police.

“Officers are working with juvenile intake on charges,” a Hopewell Police spokesperson said.

Video posted to YouTube showed the frantic moments after the shooting scare.

“No individuals were injured or property damaged during the incident,” a police spokesperson added.

“It’s very concerning because you don’t really know what it is and it gets you on alert and no telling what could happen,” said neighbor David Hios. “These kids come out here every other day and it would scare them to death if they heard this,” he added.

David Hios said it won’t keep him from bringing his two grandsons to the park but he will always be aware of his surroundings.

“You look around you watch and you definitely don’t let them come here by themselves,” said Hios.