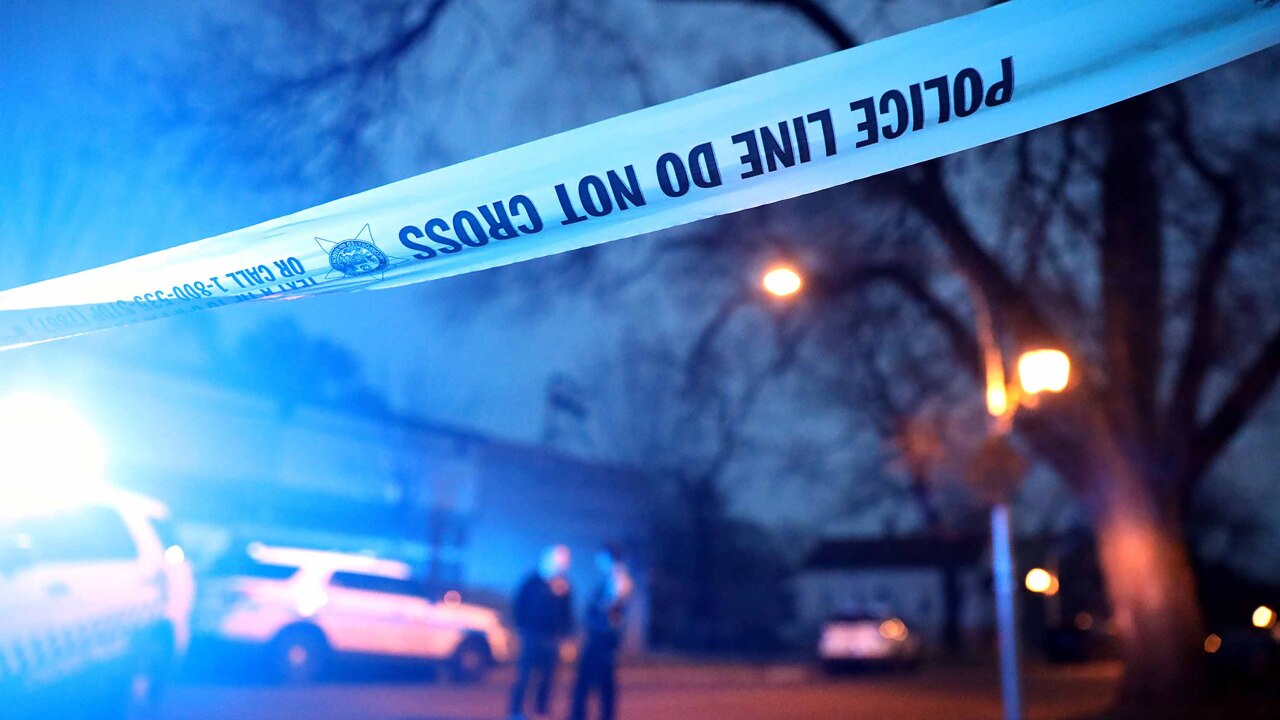 Chicago police work the scene of a shooting in the 6300 block of South Seeley Avenue on Saturday, April 6, 2019. (Chris Sweda/Chicago Tribune/Tribune News Service via Getty Images)

CHICAGO — Chicago is reporting a significant drop in homicides for the third straight year, news that city leaders are embracing after the Windy City was singled out for gun violence during a particularly deadly 2016.

That also would be a roughly 35% drop from 2016, when Chicago reported its highest number of homicides in two decades: 756.

Chicago police are expected to announce another preliminary murder and shooting count on Tuesday night, the final hours of 2019. The numbers may change even after that — final counts will be released after an FBI audit is completed in the next few weeks.

They also credit what they call data-driven policing.

The department in recent years has created support centers where supervisors use information from many sources and technologies — including security cameras and gunshot detection systems — to learn where crimes are happening and where they are likely to occur.

The preliminary count suggests Chicago had close to the number of murders in 2019 as it did in 2015, when the tally was 478.

Chicago-area resident Keith Flowers would like the violence to drop further still. Flowers, 52, lost his son to a shooting in Chicago in August.

He said he is grateful that the rates of shootings and homicides are dropping, but there is a long way to go before he feels safe.

“You can’t let your kids out to play because you don’t know when a drive-by or a shooting is going to take place. So no, we don’t feel safe. I don’t feel safe,” he told CNN.