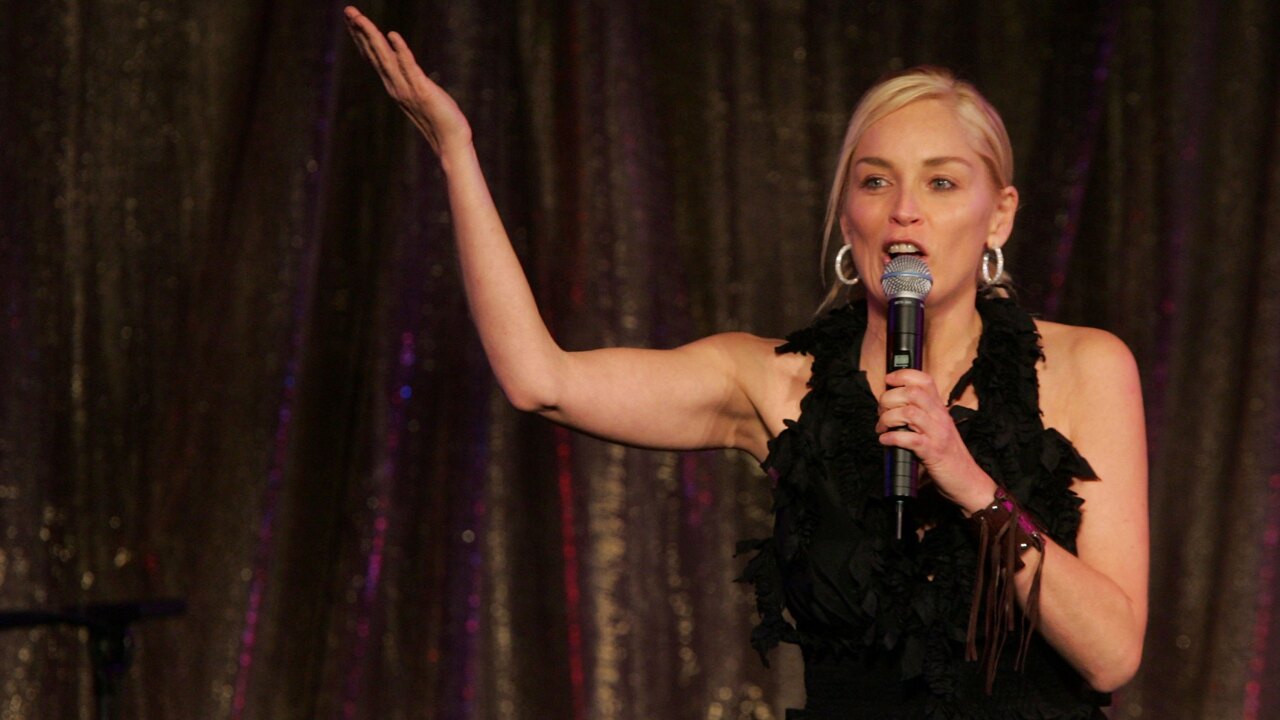 The Golden Globe-winning actress Sharon Stone has revealed she was bumped from the dating site Bumble because other users had reported her profile, not believing it to be genuine.

Stone, 61, best known for starring in 1992 drama “Basic Instinct”, said she was locked out of her account after other users claimed it was fake.

Stone said other users thought the profile “couldn’t possibly be me!!”

She added, “Hey @bumble, is being me exclusionary? Don’t shut me out of the hive.”

“There can only be one 👑 Stone. Looks like our users thought you were too good to be true,” the company wrote on Twitter. “We’ve made sure that you won’t be blocked again. We hope that everyone in our community takes a sec to verify their profiles. (Catherine Tramell from Basic Instinct gets a pass today!)”

Bumble’s editorial director, Clare O’Connor, added that she hoped it would now be easier to ” find your honey.”

Her second marriage was to journalist Phil Bronstein in 1998, which lasted until 2004 when their divorce was finalized.

In 2018 she told Grazia magazine she has high expectations for the men in her life. “I was just not that girl who was told that a man would define me,” she explained. “I was told that if I wanted to have a man in my life, it wouldn’t be an arrangement, it would be an actual partnership. And those are hard to find.”