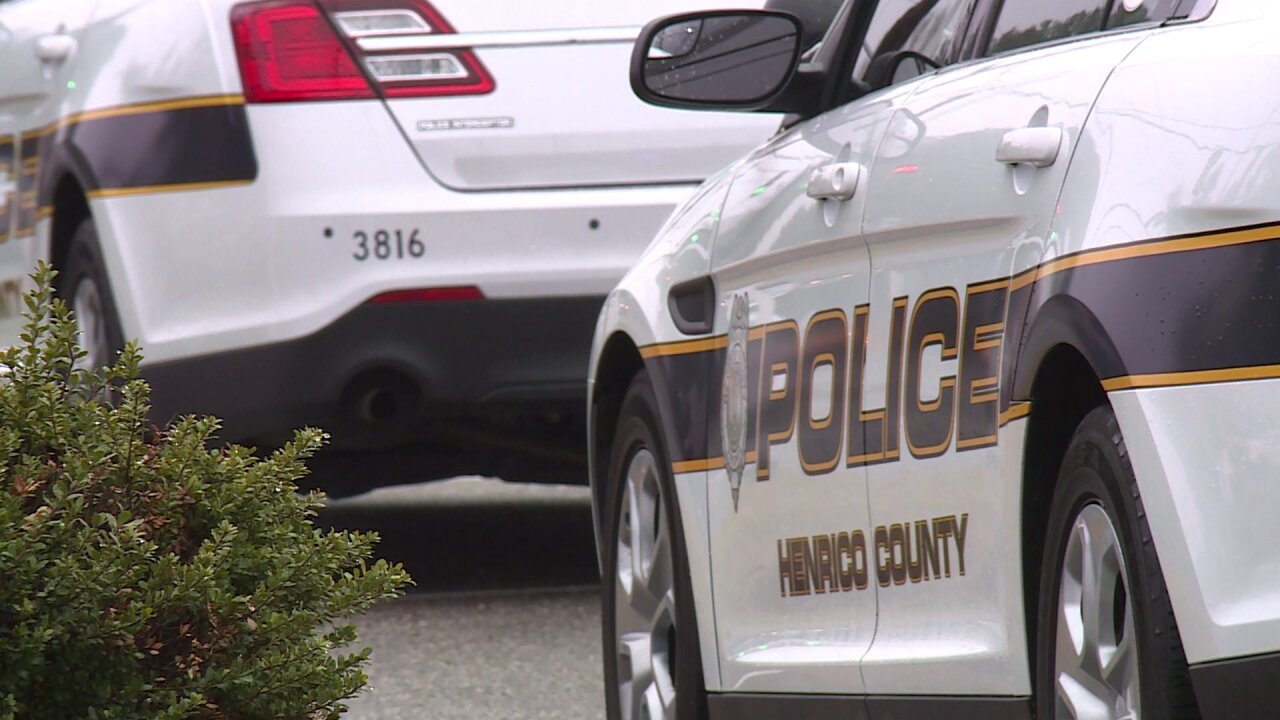 The county has seen an increase in car thefts recently, primarily when drivers walk away from their cars while leaving them running momentarily.

"To have someone take the car out of your driveway, it's like wow!" said a woman who asked me to hide her identity. She is one of more than half-dozen grand-theft auto victims in Henrico County between 7 p.m. Saturday night and 8 a.m. Sunday morning.

"It's just such a hassle and a headache,” she said. “You work hard and have to go through this. It's just frustrating."

The woman said that she has both keys to the car that was parked in her driveway on Dalglish Road, so most likely the crooks found a way to start the Honda without a key.

She said to make matters worse, they took her belongings and threw them on her lawn.

Henrico Police say her case is unlike others, where victims left their cars running in parking lots of stores while they were just " running in for a second.”

"We encourage you to lock the vehicle, and shut it off when you are not in direct control of it,” Lt. Matthew Pecka said.

Sunday afternoon, a stolen car from Crenshaw in Henrico was recovered. Two joy-riding teens were given petitions after a pursuit ended at a Shell station in the 8600 block of Patterson Avenue.