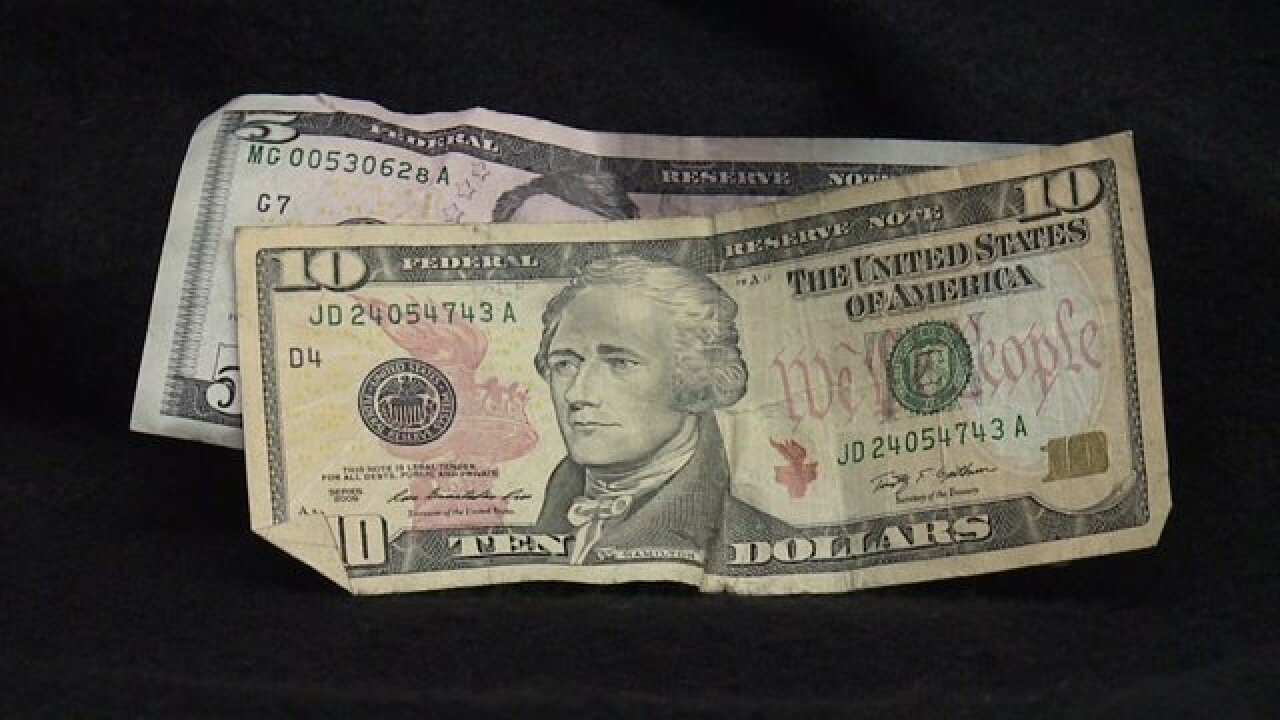 The minimum wage is set to go up in 72 jurisdictions in 2020. The increases will be in 24 states and 48 cities and counties, according to the advocacy group National Employment Law Project.

Most of those changes are set to begin on the first day of 2020, though New York’s pay raise is set to begin December 31, the NELP reported.

“These increases will put much-needed money into the hands of the lowest-paid workers, many of whom struggle with high and ever-increasing costs of living,” wrote researcher and policy analyst Yannet Lathrop in a blog post announcing the new wages.

Here are the states increasing the minimum wage next year:

Past efforts to raise minimum wage

The minimum wage has been a hotly contested subject. Earlier this year, the US House of Representatives passed the Raise the Wage Act, to make a $15 an hour minimum wage a national standard — up from the current $7.25 an hour. The bill, however, didn’t make it past the Senate.

But opponents of raising the minimum wage say the result could be fewer jobs. If employers have to pay their workers $15 an hour, they’ll hire less workers, the reasoning goes.

And that reasoning isn’t without merit. A study done in July by the Congressional Budget Office projected that a wage increase to $15 an hour would result in a loss of 1.3 million workers, or 0.8 percent of the workforce.

Some have backed a $12 an hour minimum wage instead to lessen the impact of a higher raise on the job market.

But others have argued the impact wouldn’t be as severe as projections assume. David Howell, a professor of economics and public policy at the New School, told CNN back in July that half of the projected jobs lost are held by teenagers, who could find other work more in-line with a career track. He said everyone else could be retrained for higher-paid work.