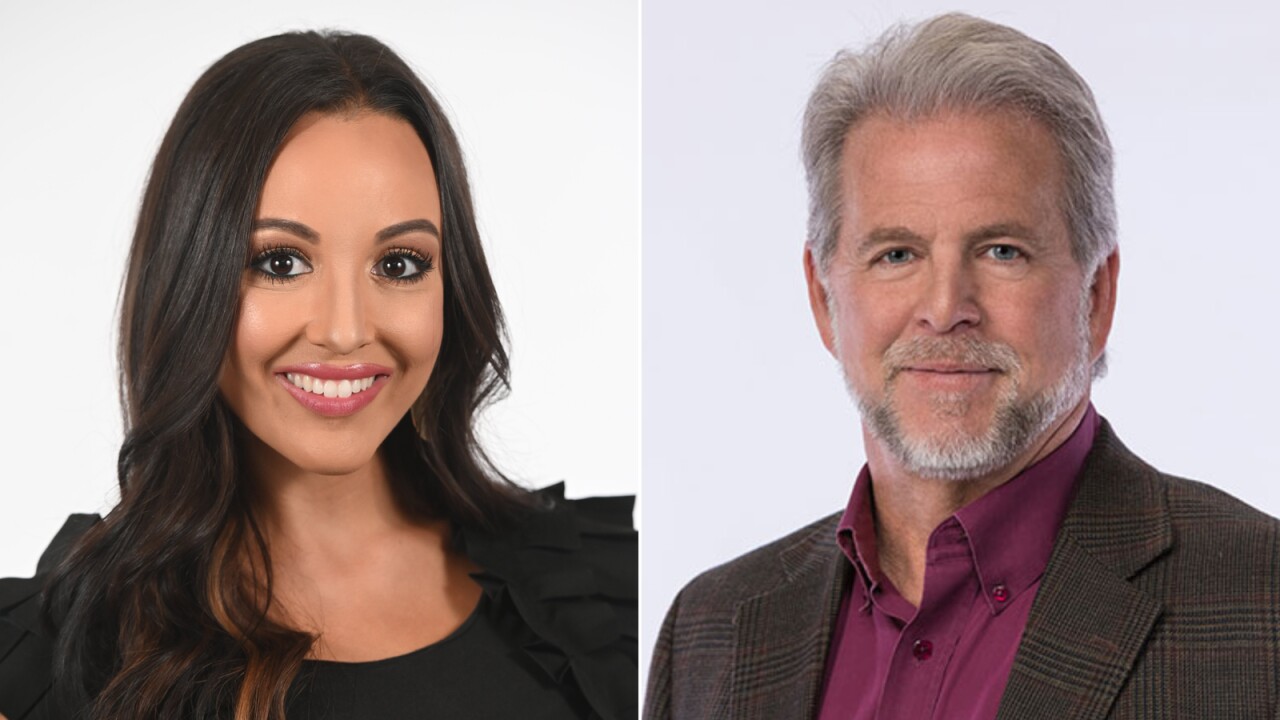 On Saturday, Lafayette Fire Department Chief Alton Trahan named those who died on their way to Atlanta for a college football playoff semifinal.

Here’s what we know about the people who were on board the plane:

McCord dedicated her life to covering sports in Louisiana.

The 30-year-old was a sports reporter with WDSU television in New Orleans.

She was the daughter-in-law of Louisiana State University Offensive Coordinator Steve Ensminger.

“We are all deeply saddened by the tragic events in Lafayette today,” said LSU Athletic Director Scott Woodward in a statement to CNN. “The thoughts and prayers of the entire LSU family are with all the loved ones of those lost. Coach Steve Ensminger and his family ask for privacy as they mourn the loss of his daughter-in-law Carley McCord. Carley’s endless joy and passion for life were infectious. She will be missed.”

McCord was a former employee of 104.5 ESPN Baton Rouge. During a pregame show, 104.5 ESPN radio host Matt Moscona said on-air that McCord was on her way to Atlanta to watch the LSU game on Saturday.

“Carley’s passion for sports journalism and her deep knowledge of Louisiana sports, from high school to the professional ranks, made her an exceptional journalist,” he said. “As we reflect on her impressive body of work, we offer our deepest condolences to her family.”

An expert in telecommunications and data

Vaughn Crisp had been an executive at Global Data Systems, an IT company based in Lafayett, for nearly a decade.

More recently, he was vice president of business development and field services for the company, according to the company’s website.

“Vaughn has more than 30 years of experience in the telecommunications and data industries, from field tech for a local telephone company to successfully building his own cabling business,” his company bio states.

Wade Berzas, the survivor of the crash, was the vice president of sales at GDS and led the company’s sales and marketing teams. He joined GDS in 2012 focusing on helping the company enlarge its oil and gas communications business, according to his company bio.