Police arrest a suspect in the Denny’s restaurant killing, but another is still on the run 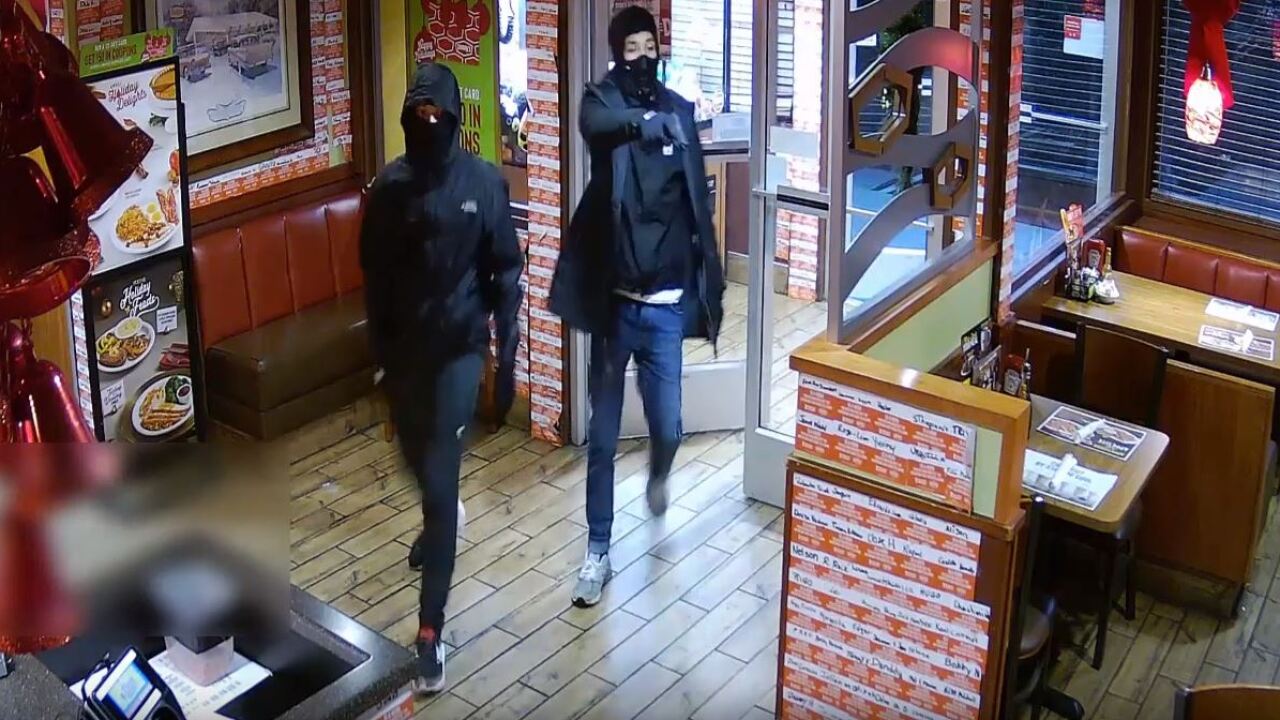 One man accused in a deadly robbery at a Denny’s restaurant in Virginia is behind bars. But police are still scrambling to find another suspect.

The 22-year-old is charged with murder, malicious wounding and two counts of using a firearm in commission of a felony. Anderson is being held without bond and is scheduled to appear in court on February 6.

Authorities said Anderson and another suspect robbed a Denny’s restaurant early Thursday and “ordered the patrons of the restaurant and employees to the ground while demanding their cell phones and wallets,” police said.

As the robbers were leaving, police said, they shot one man who was sitting on the floor and cooperating. That man is expected to survive.

Afterward, DoorDash food-delivery driver Yusuf Ozgur “was walking into the Denny’s and unknowingly held the door for the suspects as they exited,” police said.

One gunman struck Ozgur with a baton and the other shot him, police said. The 56-year-old driver died at a nearby hospital.

Prince William County Police Chief Barry Barnard said there may be a link between this heist and three other recent robberies in the area.

It could not be immediately determined Sunday whether Anderson has retained an attorney.

While the investigation continues, authorities are seeking the second suspect in the Denny’s attack, identified by police as Ryan Thomas Walker.

“Anyone with information on Walker’s whereabouts is asked to contact Prince William County police at 703-792-6500 or your local police department,” authorities said.