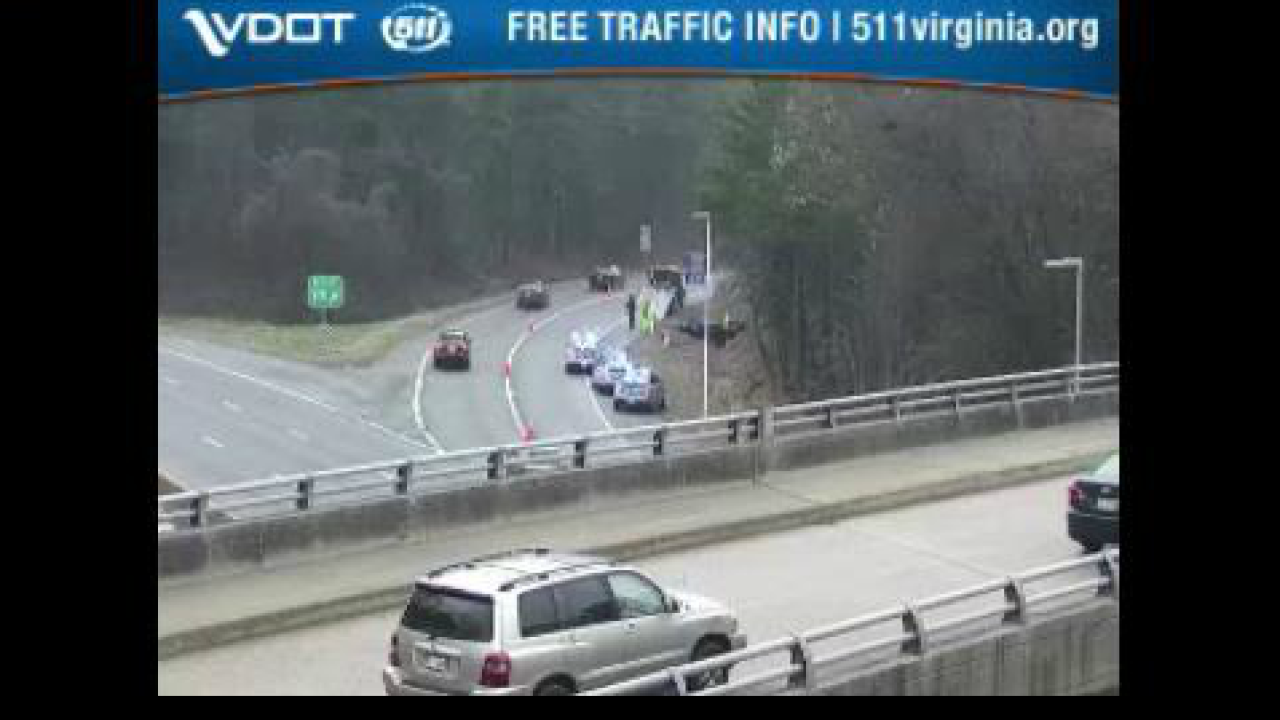 RICHMOND, Va — A driver was charged with reckless driving after overturning his four door sedan on Sunday morning.

Virginia State Troopers responded to a single vehicle accident at 8:34am. The early investigation reveals that a male driver was excessively speeding when he tried to take exit 79 on southbound I-95, causing him to lose control of his vehicle. He struck a light poll and ultimately overturned in a ditch.

He was transported to the hospital with minor injuries and has been charged with reckless driving and an equipment violation for tires, a spokesperson for the Virginia State Police told CBS 6.