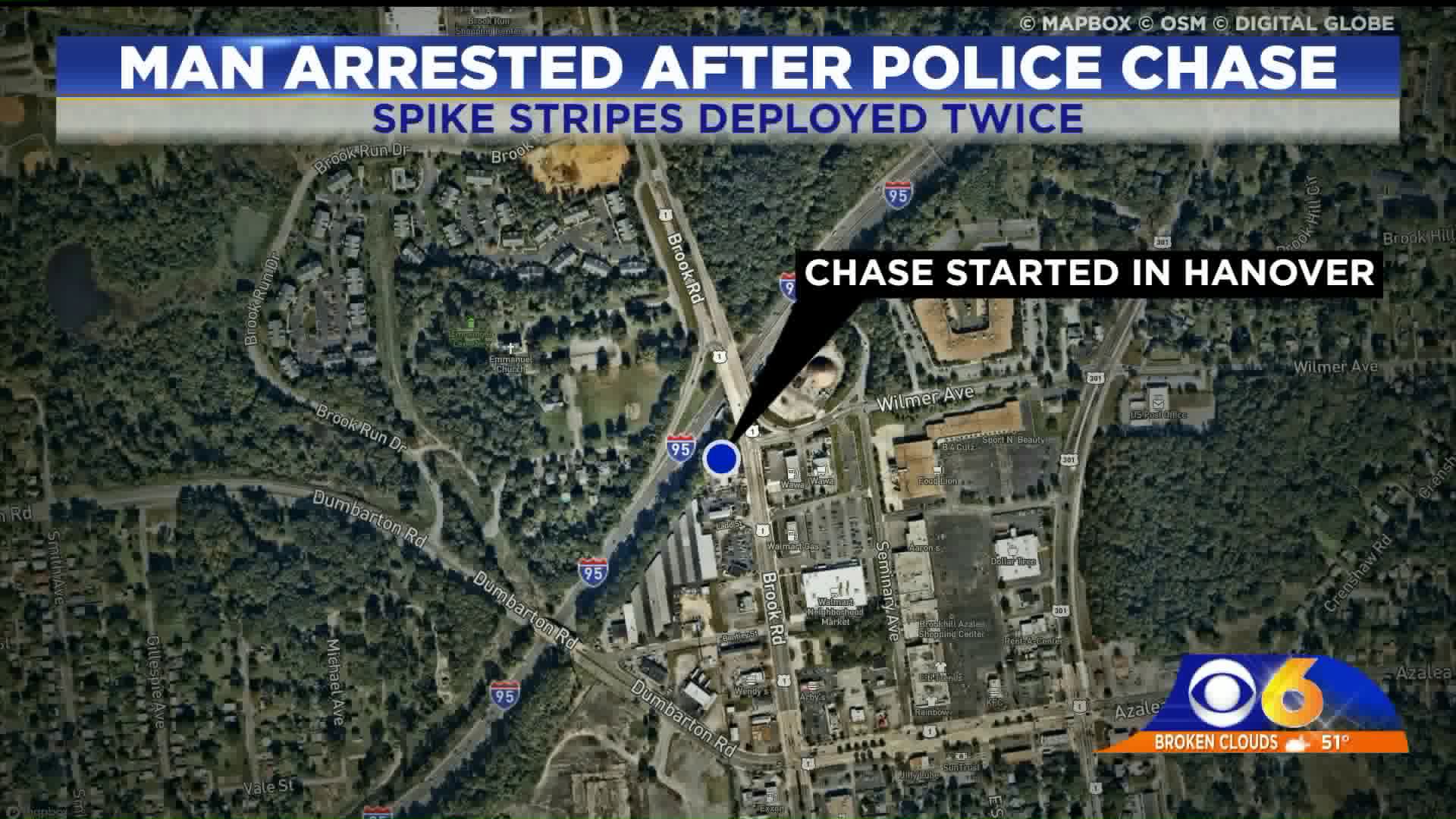 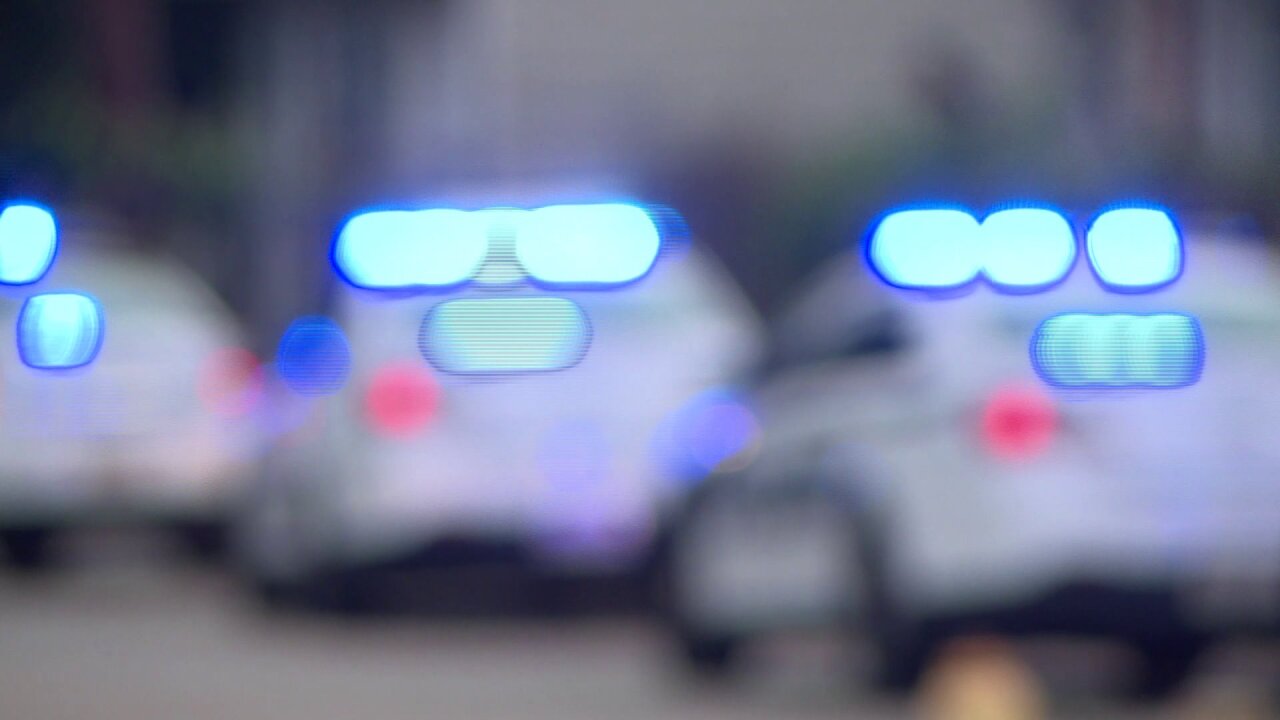 Around 2:47 a.m., a Virginia State Police trooper attempted to stop a Chevrolet Silverado traveling erratically on I-95 North and on the shoulder near the 96-mile marker in Hanover County.

The driver refused to stop and continued driving north on I-95, driving at speeds exceeding 100 mph. As the vehicle passed through the city limits of Fredericksburg, state police deployed a spike-strip tire deflation device to attempt to stop the driver.

The driver struck the spikes but still refused to stop and continued north. As troopers positioned themselves around the truck in an attempt to stop it, the driver rammed the troopers' patrol vehicles and continued on.

The pickup rear-ended one of the trooper's vehicles several times before finally being forced to a stop at the 151-mile marker in Prince William County.

The driver of the pickup truck then tried to flee the scene on foot, but was taken into custody minutes later.

Additional charges are pending in other jurisdictions.