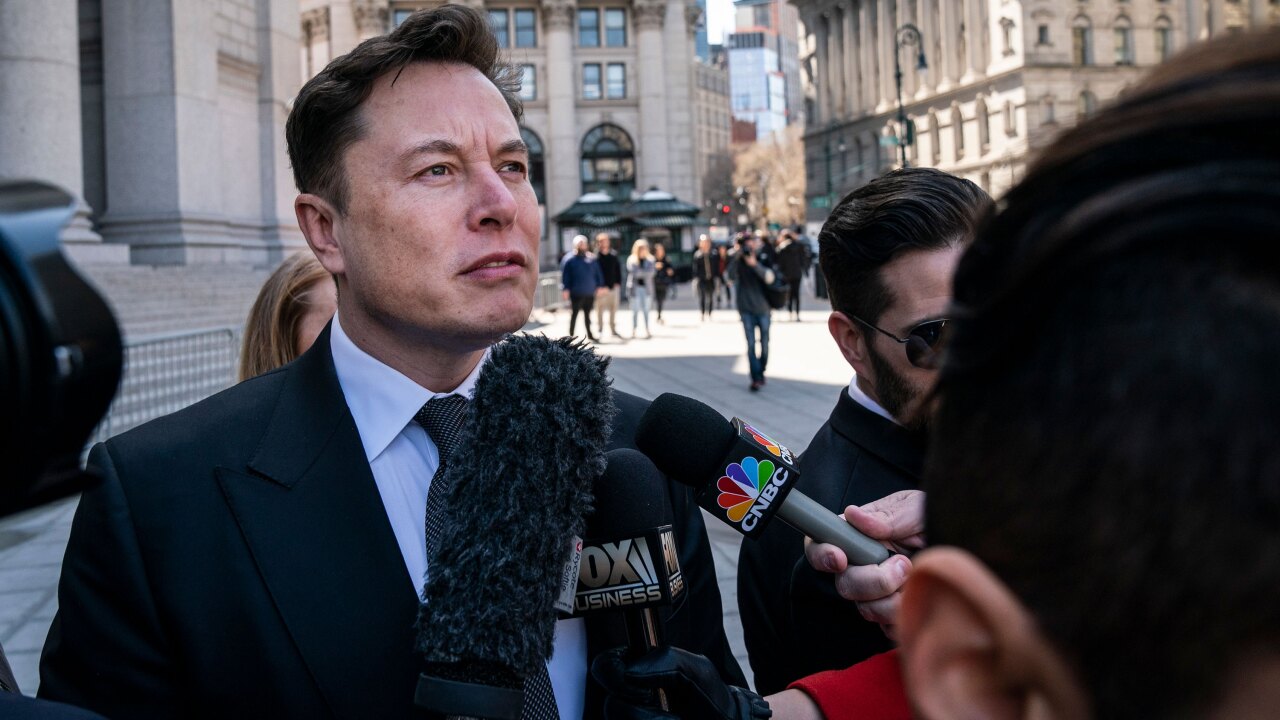 Elon Musk said that Las Vegas is “hopefully” getting a fully operational underground commercial tunnel in 2020.

His idea to bore tunnels underground to alleviate traffic in highly congested cities like Los Angeles and Las Vegas initially began as a joke in 2016 but has now become a full-fledged business aptly named the Boring Company with several nascent projects in major cities, including Chicago and Baltimore.

He tweeted Friday night that the Boring Company is completing its first commercial tunnel in Vegas from the Las Vegas Convention Center to the Strip, before it works on other projects and it hopes it to be operational next year.

Musk and the Boring Company have been working to revolutionize the way people travel with high-speed Loop and Hyperloop transportation systems. Underground tunnels will transport people in cars or passenger “pods,” allowing commuters to bypass traffic and get around cities faster.

When completed, the Las Vegas project will consist of two tunnels, each about a mile long. Passengers will be transported via autonomous vehicles at up to 155 miles per hour, the company says.

As hawk-eyed Twitter users have pointed out, Musk, who also founded electric-car maker Tesla and rocket company SpaceX, had originally tweeted in March that the Vegas tunnel could be operational by the end of 2019. He then tweeted in May that the company would begin digging in two months — but the company did not actually start until November.

The Boring Company did not respond to a request for comment on Saturday.

A spokesperson for the Las Vegas Convention and Visitors Authority told CNN Business that Musk’s 2020 fully operational deadline was in line with what was previously announced in November and that the tunnel would be complete in time for the 2021 Consumer Electronics Show.

“Nothing has changed on the anticipated timeline for development,” she said. “We just broke ground mid-November and have its anticipated completion for the CES 2021 show.”

In December 2018, Boring completed a test tunnel in Hawthorne, California that’s used for developing Loop and Hyperloop. While Musk demonstrated a Tesla Model X that descended into the tunnel and drove a mellow 35 miles per hour during opening night, he envisions Hyperloop transport that will eventually reach 600 miles per hour. If that happens, US transportation could see a serious upgrade, but a lot of shifting deadlines stand in Musk’s way for now.