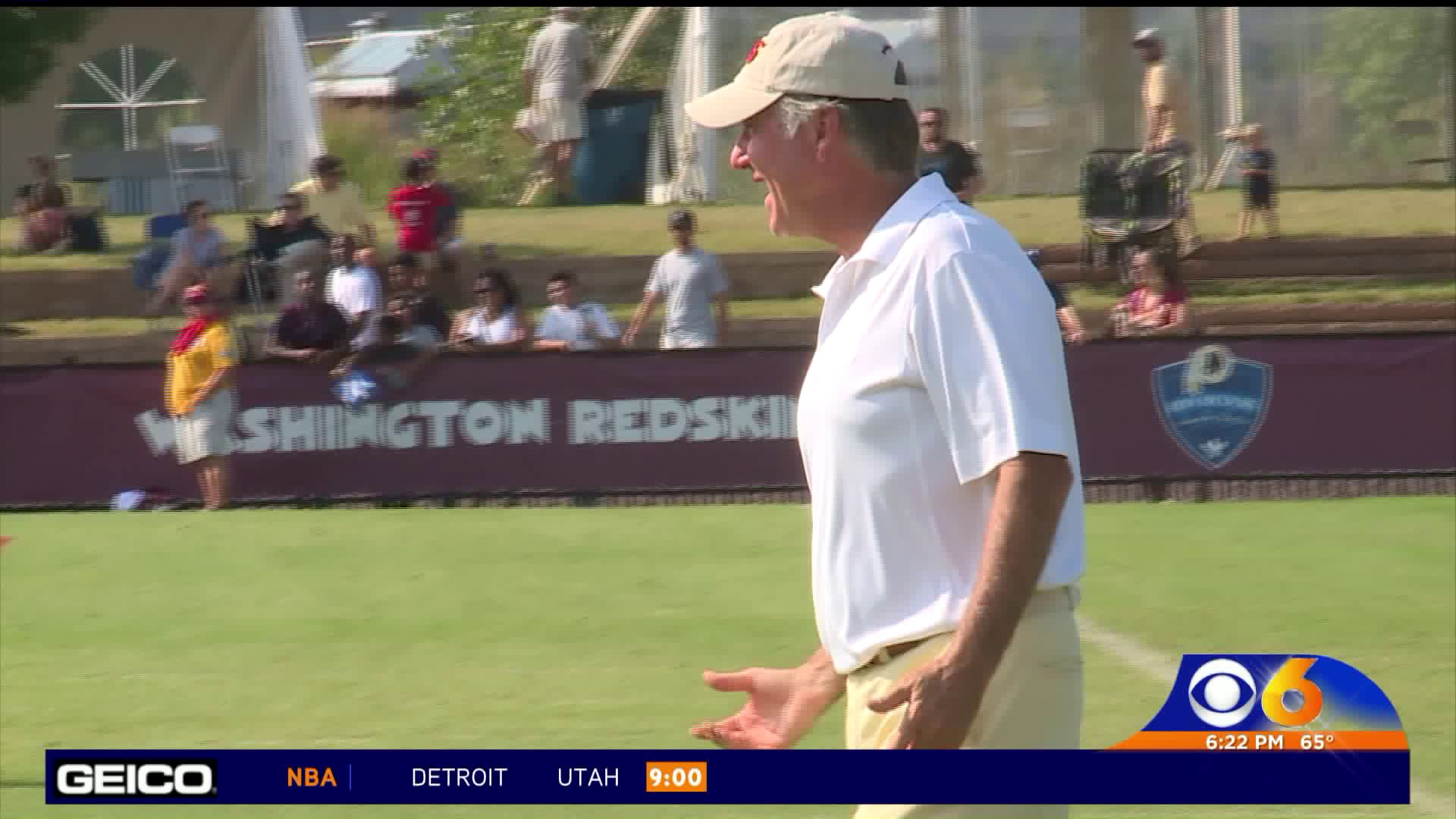 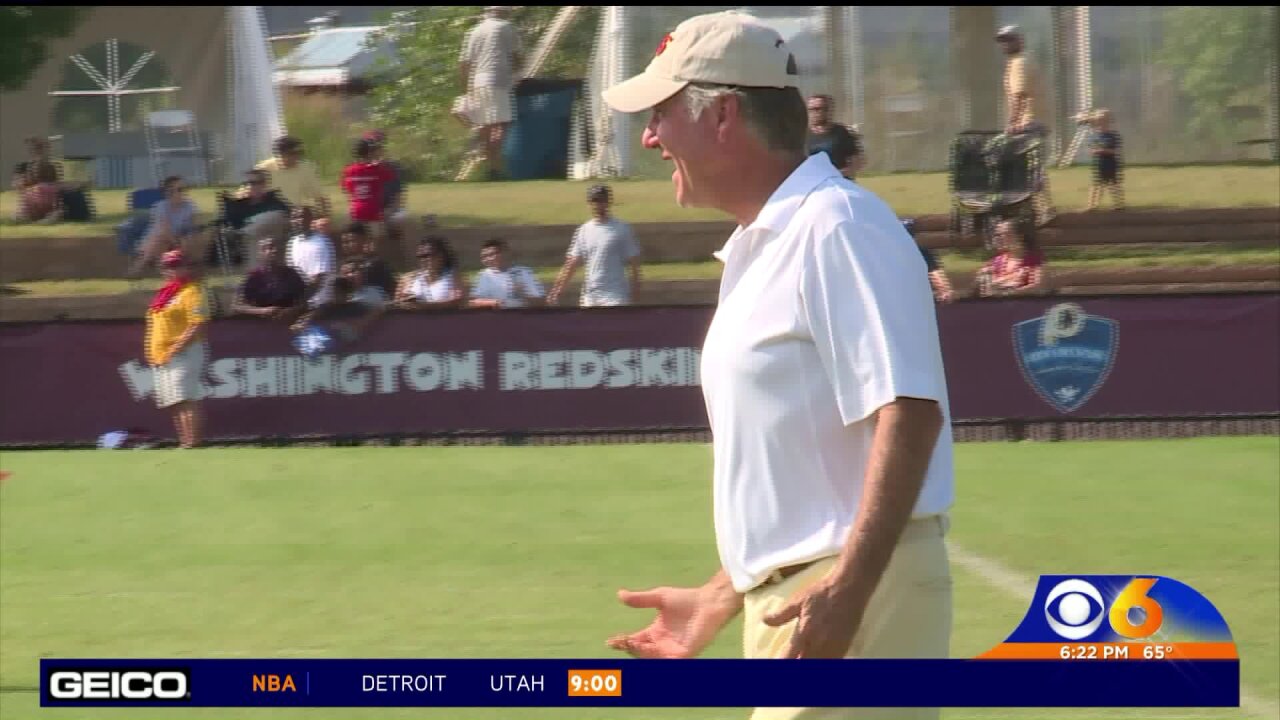 Ashburn, VA - After 10 years as Redskins team President and the de facto General Manager, it looks as if Sunday's season finale against the Cowboys will be the last day in those position for Bruce Allen.

According to multiple reports and confirmed by a source to CBS 6 Sports, Allen will not be in charge of  football operations with the Redskins as early as Monday.

The Washington Post reported Allen will have a different role within the organization, most likely to oversee getting a new stadium for the team but according to team owner Daniel Snyder, he won't have a role with the organization.

Here is the official statement from the #Redskins on Bruce Allen being fired as Team President. @cbs6 #HTTR pic.twitter.com/QJvzTs4oki

Since his hiring, the Redskins have gone 62-96-1 with only two playoff appearances, zero postseason wins and several head coaching changes, to include the firing of Jay Gruden during this season.