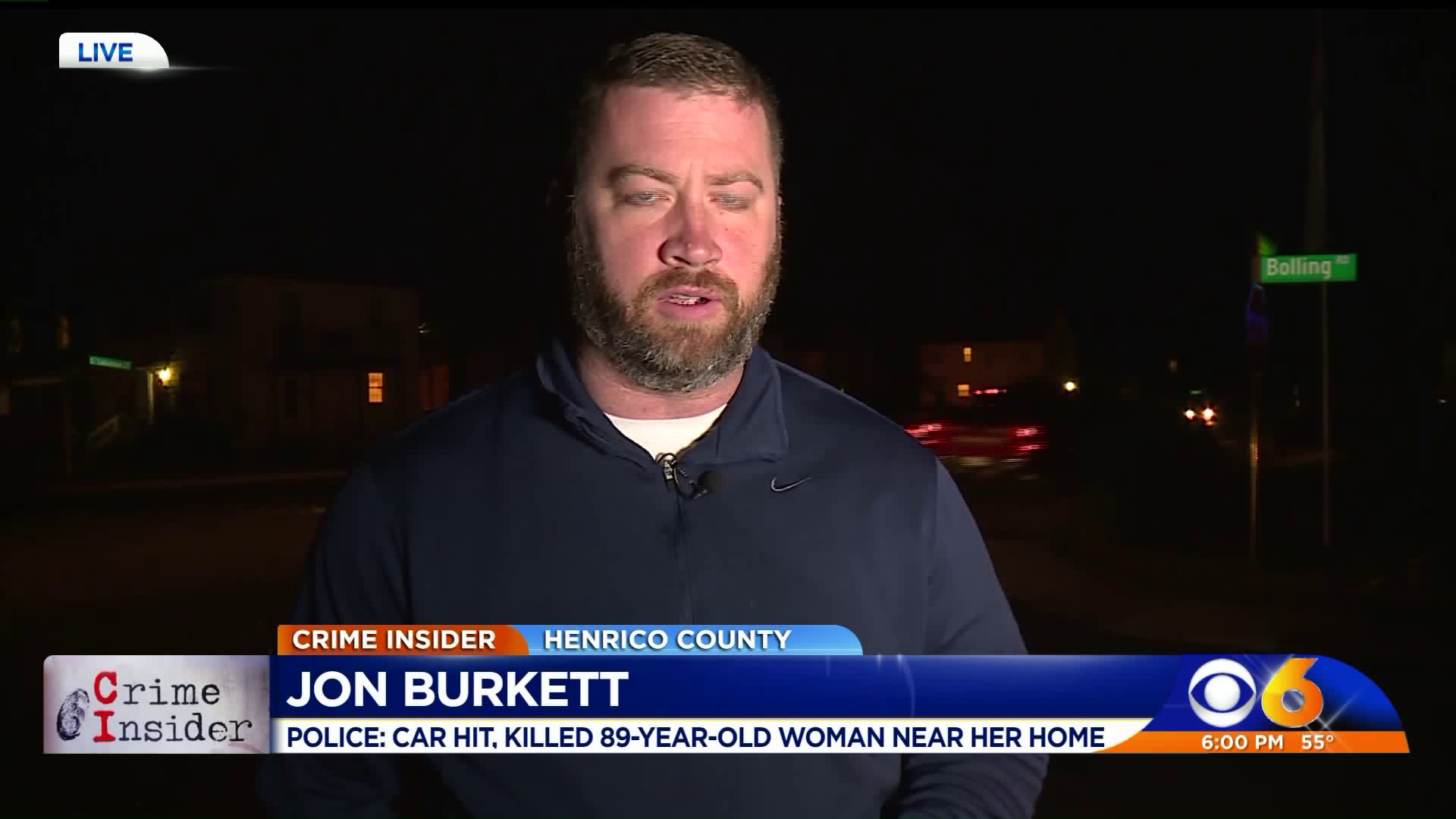 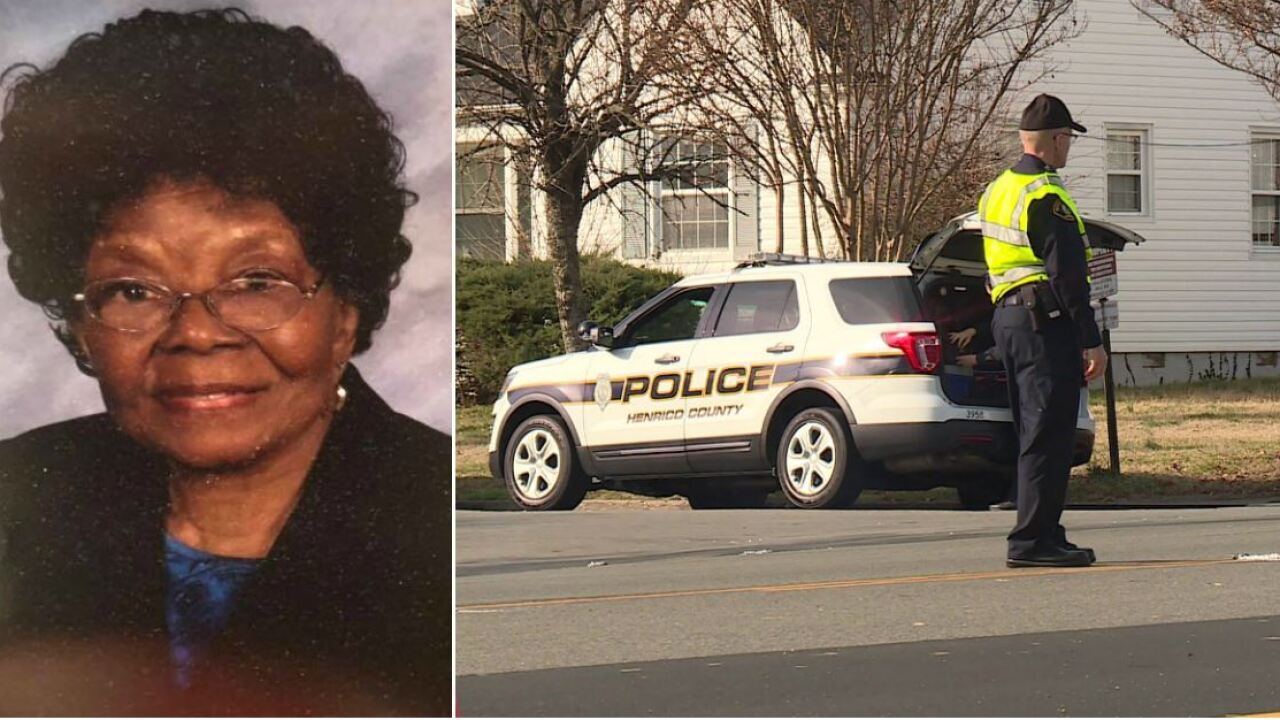 HENRICO COUNTY, Va. -- A death investigation is underway after a woman's body was found along a Henrico road.

Police have identified the woman as 89-year-old Rosa Brown.

The investigation is centered near the 3700 block of Bolling Road, between East Laburnum Avenue and Harvie Road, in eastern Henrico.

Police on scene said it appeared the woman was hit by a vehicle.

That driver, according to police, was traveling south on Laburnum, near Bolling, when the woman was hit.

There was no indication the driver who hit the woman stopped after doing so and the exact timing of the woman's death remained undetermined at this time.

Brown's body was discovered about 50 feet from her home.

"I felt bad. Very bad. I mean, who would do something like that?" Andrew Newsome, a maintenance manager who found Brown's body said. "It's sad."