Mother grieves for son killed in Richmond restaurant: ‘Why be violent? Especially at Christmas.’ 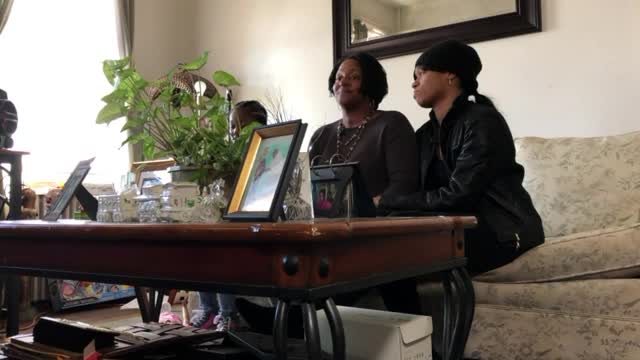 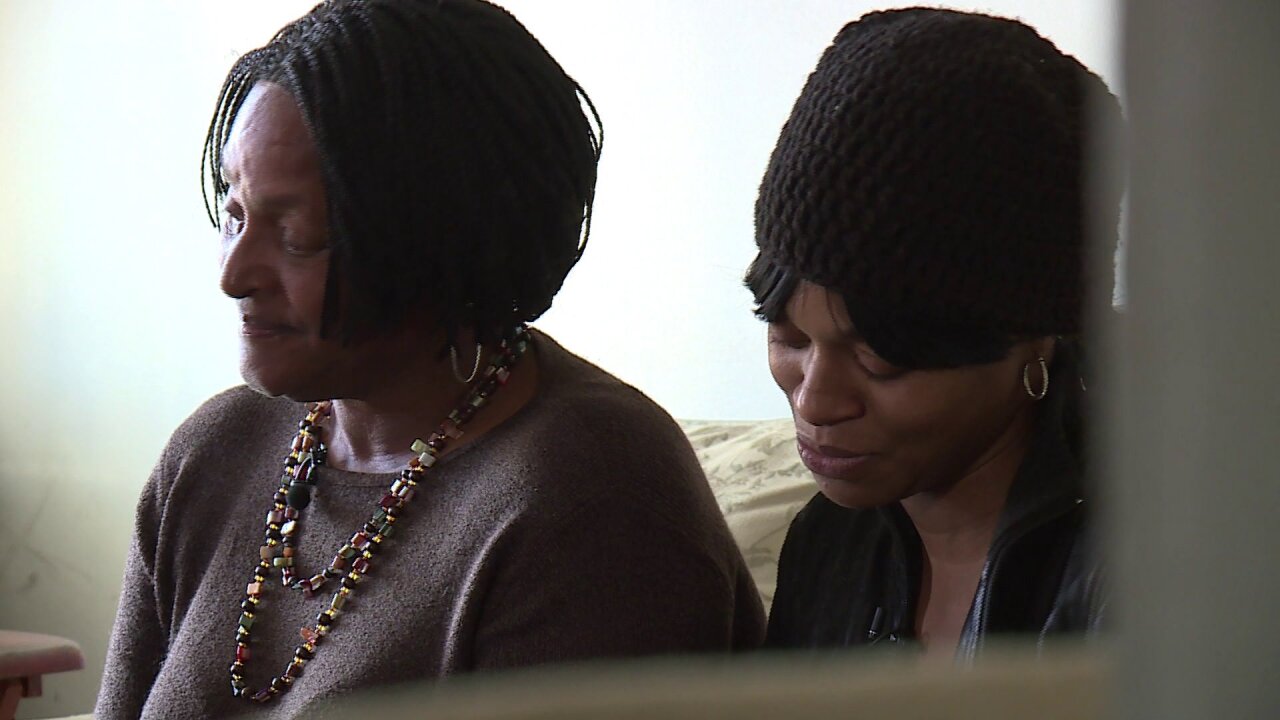 RICHMOND, Va. -- Gloria Henderson's Highland Park home normally roars with life each Christmas. Her son, Kenneth Lawson, known as "Heavy" was the life of the party.

But this year, Henderson sat alone in a chair in her living room.

Gloria's 37 year-old son was shot and killed inside the Wing Bar on East Main Street in Shockoe Bottom just after midnight Christmas morning.

His sister said he was out celebrating the holiday with his girlfriend.

"They went to Carytown, and then he went to the wing spot," Evelyn Henderson said.

The shooting, according to Crime Insider sources, stemmed from an earlier altercation inside the restaurant.

They said the shooter left the restaurant and returned with a gun.

Witnesses said the shooter was outside the restaurant when a security guard attempted to check him for weapons. He then pulled out a gun, shot the guard, and fired into the business. Two other people were shot.

"Why be violent? Especially at Christmas. This is a time for joy," Gloria Henderson said.

Now both mom and sister are left with just memories of the man who left them far too soon.

"Before y'all take someone's life they do have a family that has to grieve over this," Gloria Henderson said. "Turn yourself in, turn yourself in."

Police have not named any suspects in this case. They are reviewing security camera footage and re-interviewing witnesses.

If you have any information that could help with the investigation, please contact Richmond Police.