Dozens of tools stolen from Richmond shed: ‘It was very shocking’ 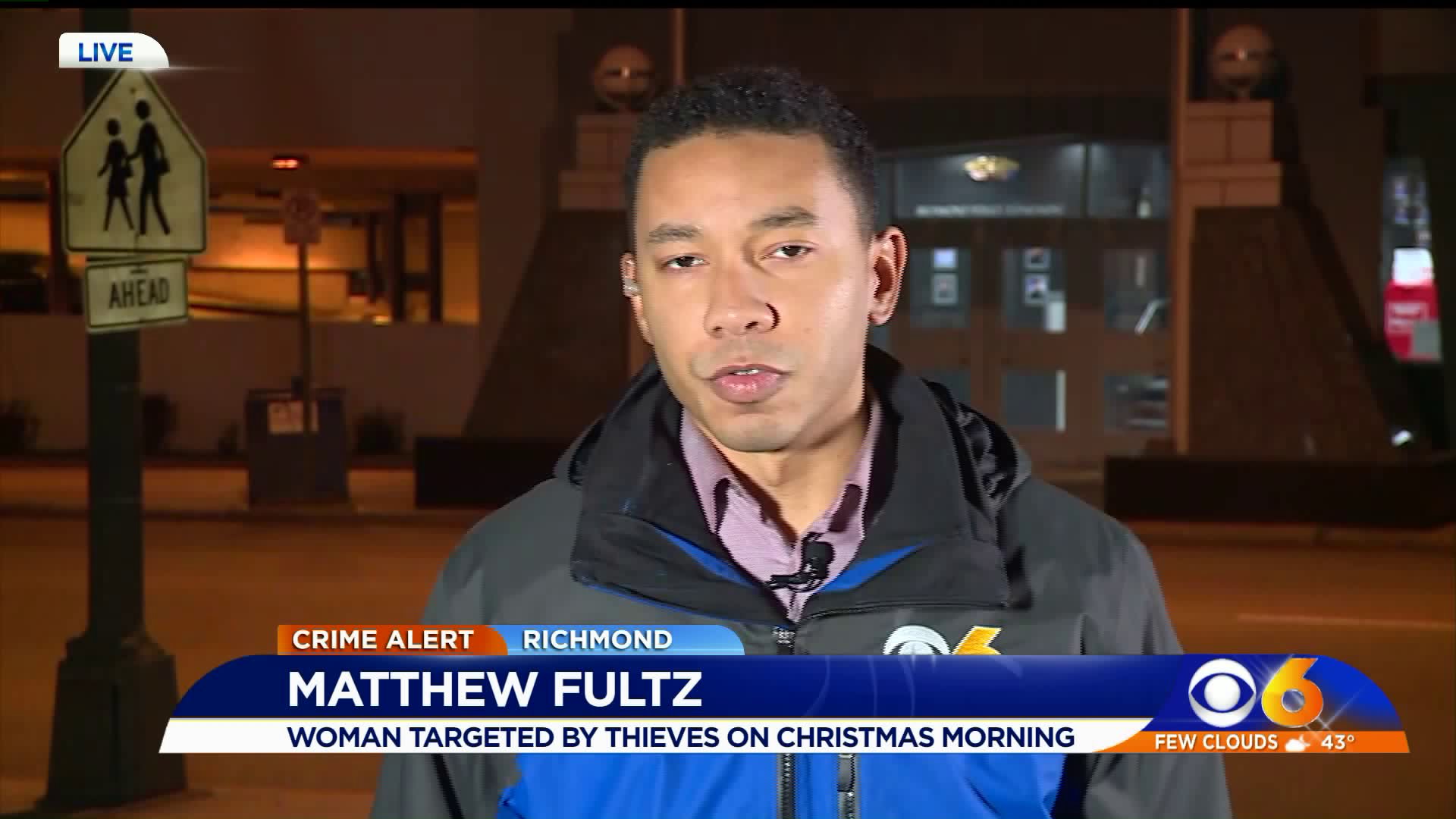 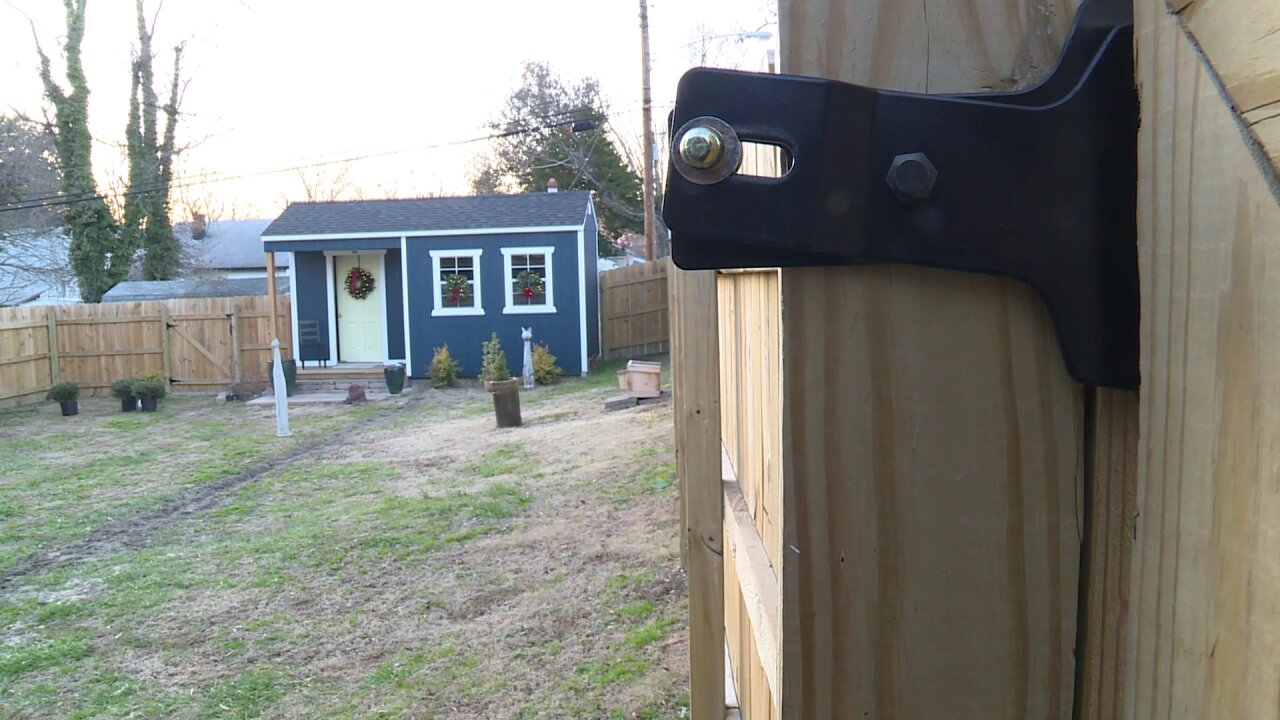 RICHMOND, Va. -- A Richmond homeowner had their privacy invaded Christmas morning, after someone broke into their shed and stole dozens of tools.

“It was very shocking. I’ve never had that happen to me before," said the homeowner.

The incident happened at a home along the 1800 block of North 20th Street in the City's East End.

The homeowner believes thieves unlocked a door to the fence surrounding their home, before breaking into the back shed Christmas morning.

“Went out to the shed and it had been gone through like a movie scene," they said.  “There was just stuff everywhere.”

The homeowner wanted to keep their identity hidden and said the suspects stole an old Honda 2000 generator.

But they said after locking things up, the suspects returned again Thursday morning.

“I wake up this morning, now the 26th. Front door of the shed is wide open, I go out there and everything is gone," said the homeowner.

This time they said the suspects took tools.

“This little pocket seems to be pretty safe. The neighbors are super friendly, everyone says hello to you.” they added. “I’m more concerned that somebody will try to come back while I’m here and I won’t know what to do.”

Richmond Police have been contacted and are investigating the incident. Anyone with information is asked to give Crime Stoppers a call at  804-780-1000.