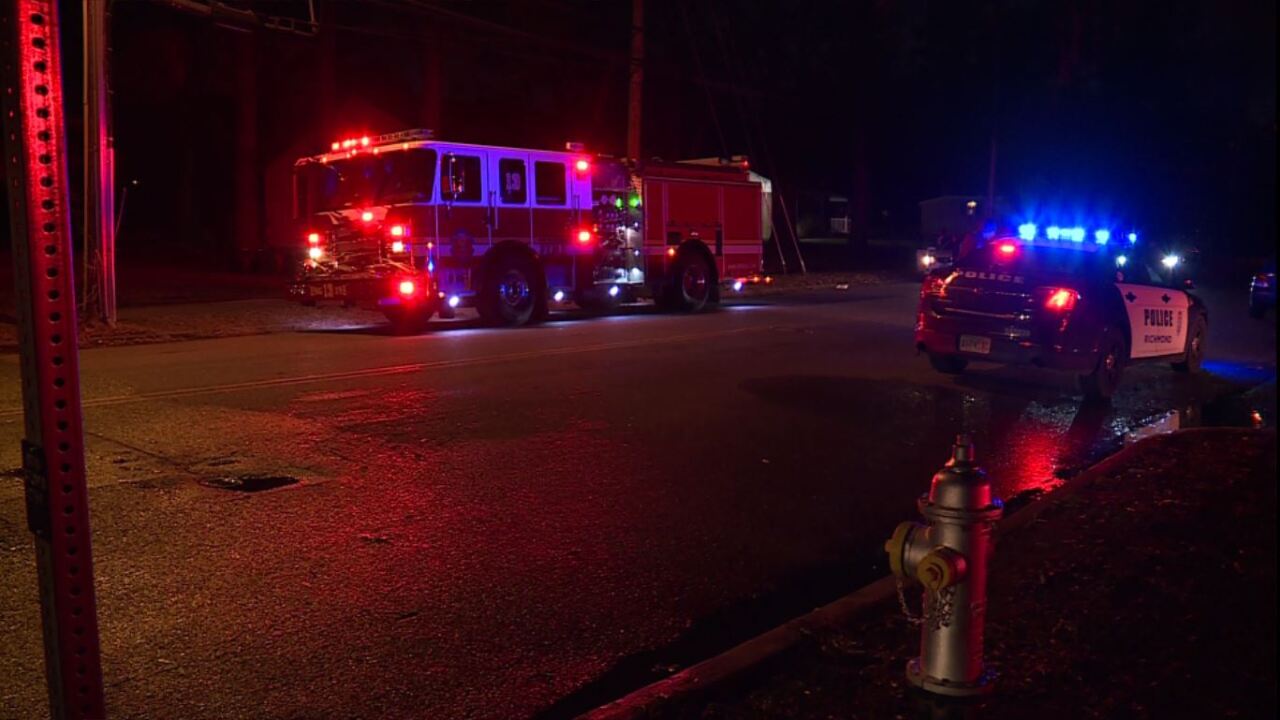 Richmond firefighters were called to an apartment in the 2200 block of Ruffin Road shortly before 5 p.m. Tuesday.

When the first units arrived, they encountered heavy smoke in an apartment at the Lafayette Gardens complex.

Firefighters brought the fire under control in under 10 minutes.

The fire was ruled accidental and cooking-related, according to the fire officials on scene.

The Red Cross is assisting one adult and four children displaced in the fire.