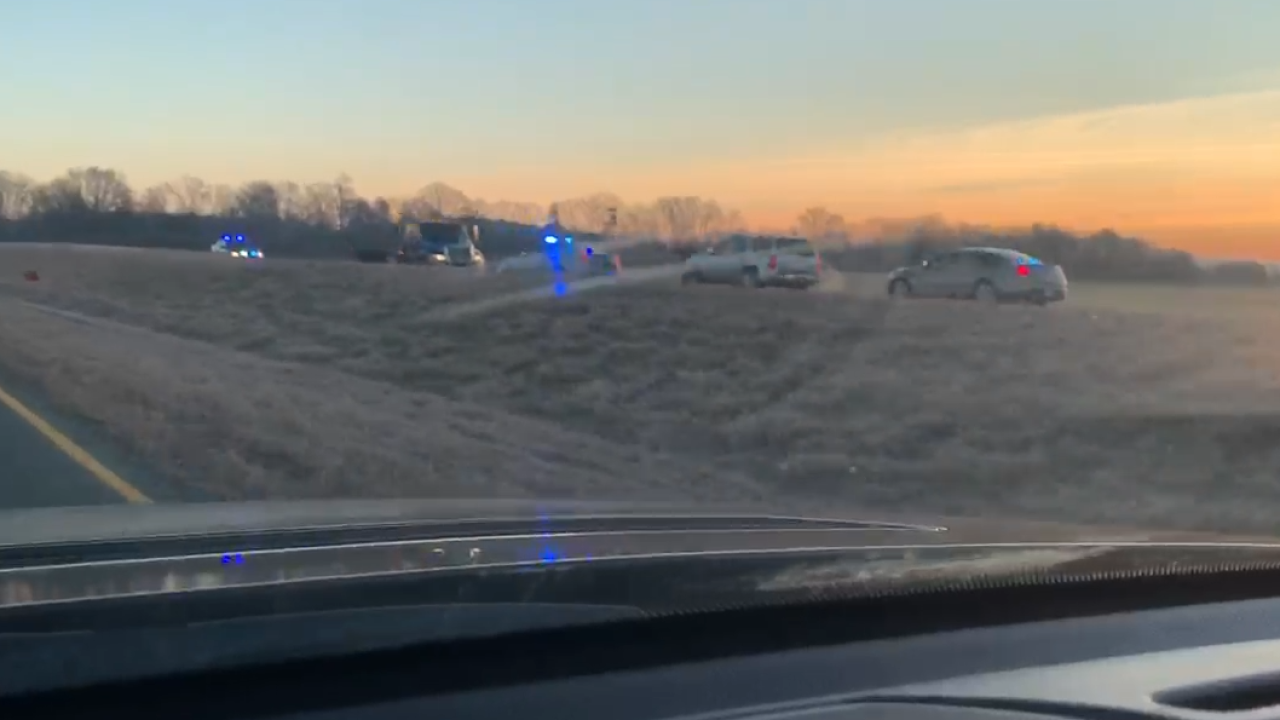 RICHMOND COUNTY, Va. – One teen was killed and two others are seriously injured after a crash in Richmond County early Tuesday morning.

Virginia State Police responded to a two-vehicle crash with a confirmed fatality at Route 360 (Richmond Road) at 2:22 a.m.

“The trooper’s preliminary investigation reveals that a 2008 Chevrolet Uplander van was traveling eastbound on Route 360 when it side swiped a 2019 Chevrolet Cruze traveling westbound,” said a state police spokesperson. “The van then lost control skidding towards the right, overturning several times, and then striking the embankment.”

A 16-year-old female passenger was ejected from the van. She was pronounced dead at the scene. The victim, from Dunnsville, VA., was not wearing her seat belt, according to police. She has not been identified, pending notification of next of kin.

Two teenage males were airlifted to VCU Medical Center with threatening injuries. They were also not wearing their seat belts, police said.

The driver of the Chevrolet Cruze did not sustain injuries.

State Police says speed is being considered as one of the factors resulting in the crash. The crash remains under investigation with the assistance of the Virginia State Police Crash Reconstruction Team.