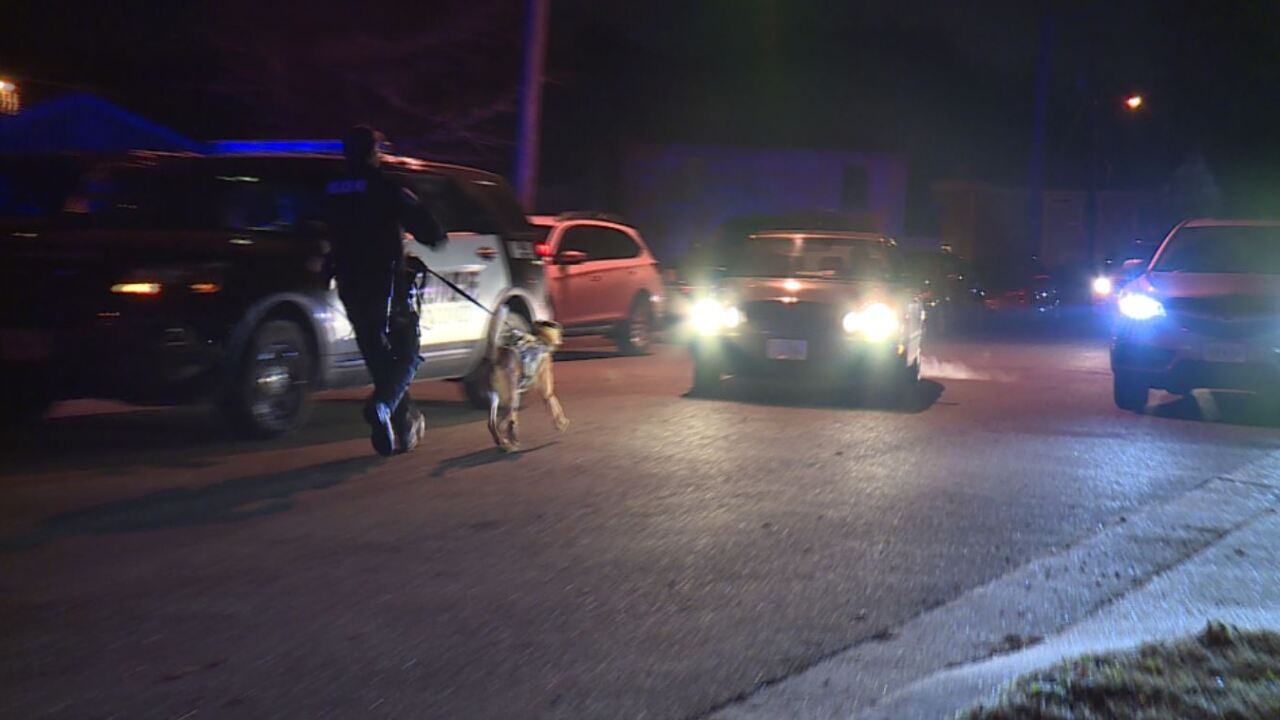 RICHMOND, Va. -- Two people were shot along the 1900 block of Fernbrook Drive in Richmond on Christmas Eve, according to police.

"Both victims were transported to a local hospital," Richmond Police Lt. Michael Alston said. "[One victim] is being treated for life-threatening injuries. [The second victim] received a non-life threatening injury."

Detectives remained on scene hours after the shooting to collect evidence and speak with potential witnesses.

No suspect information has been released.

The shooting was reported at about 5:48 p.m.

Police have not said whether the shooting happened inside a home or outside on the street.