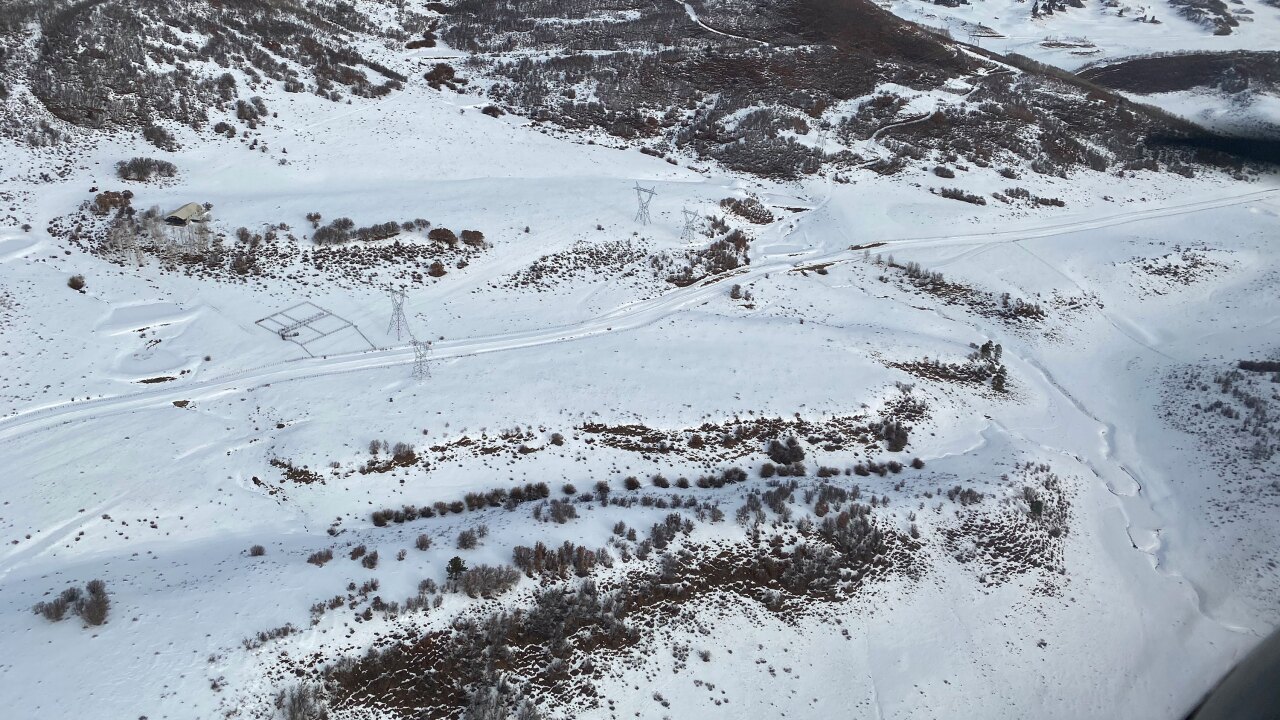 A family stranded in the snowy expanses of the Rockies was found safe on Christmas Eve after going missing for 24 hours.

The couple in their early 30s and their 12-year-old daughter had set off from El Paso, Texas, en route to Norwood, Colorado, to make a furniture delivery. That journey is nearly 600 miles and could take 10 hours by car.

But in Colorado’s San Juan National Forest, their rented Penske truck got stuck in the snow.

The family “tried to dig the truck out, but were unsuccessful,” Susan Lilly, a spokeswoman for the San Miguel County Sheriff’s Office, told CNN.

“The family stayed warm by running the truck engine and covering with furniture blankets,” Lilly said. “This morning they wrapped their tennis shoes with shipping plastic to help walk in snow and started walking.”

Authorities didn’t identify the family members by name. No one was injured.

But their story is a cautionary tale about the perils of facing the unforgiving elements during the winter months.

Their GPS failed them

As the family was taking its chances on foot, authorities were mounting a multiagency rescue operation across three counties.

The three family members were reported missing Monday evening after they failed to show up for the furniture delivery that had been set for earlier in the day.

One member of the sheriff’s office was flying a personal aircraft as part of the search. His efforts bore fruit just before 9 a.m. Tuesday.

That’s when authorities spotted the truck in a rugged area near Belmear Mountain. And it wasn’t long before they saw the family walking.

“The party told deputies they ended up on this road because their GPS told them it was the fastest route from Durango to Norwood,” Lilly said.

In a tweet, San Miguel County Sheriff Bill Masters said the story shows it’s important for people to keep extra food and water in their vehicles along with warm gear to help brave chilly emergencies.

“The family is lucky to have had moderate temperatures and our ability to use aircraft to locate them,” Masters said.

And he added, “People need to remember that electronic GPS systems are not always the best guide. At this time of year especially, roads like these are not always passable.”