Surfer rescued by helicopter after shark attack off California coast 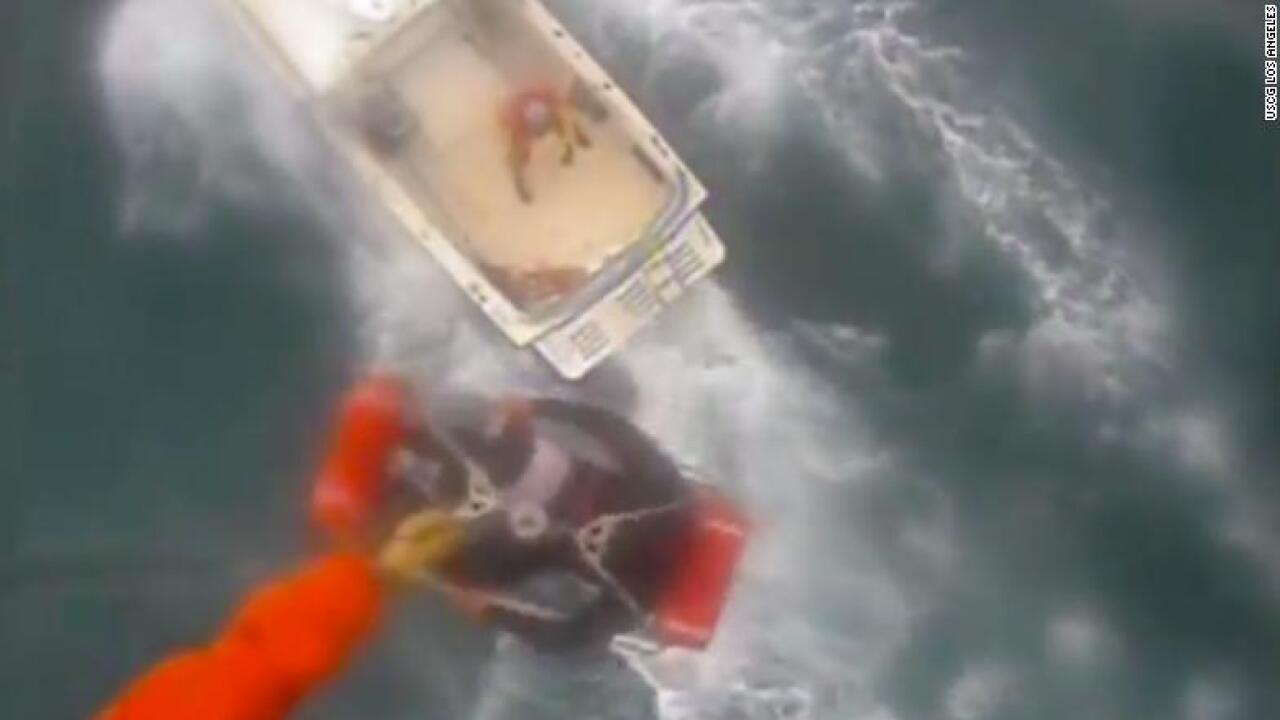 A 37-year-old man is rescued by a US Coast Guard helicopter after a shark bit him off the California coast.

A 37-year-old man is rescued by a US Coast Guard helicopter after a shark bit him off the California coast.

A 37-year-old man was rescued by a US Coast Guard helicopter after he was bitten by a shark while surfing near Santa Rosa Island in California Saturday.

A MH-65 Dolphin rescue helicopter was sent to rescue the man, who was attacked on the northwest side of the island. A video shared by the USCG shows the surfer being hoisted from a boat wearing a wetsuit with a white tourniquet wrapped around his left thigh.

Santa Rosa Island is located 26 miles off the coast of Santa Barbara and is part of Channel Islands National Park.

The man was transported to Santa Barbara Airport where emergency medical technicians treated him, the Coast Guard said. He was taken to a local hospital, where he was in stable condition, according to the Coast Guard and the Ventura County Fire Department.

“This individual was fortunate to be with a buddy who was able to communicate their position to the Coast Guard,” McIntyre-Coble said. “We are all happy that he will be able to be with his family in time for the holidays.”

According to the International Shark Attack File (ISAF), there was only one confirmed unprovoked shark attack last year in California. Of the reported shark attacks from 2018, 53% occurred while surfing or while doing board sports.