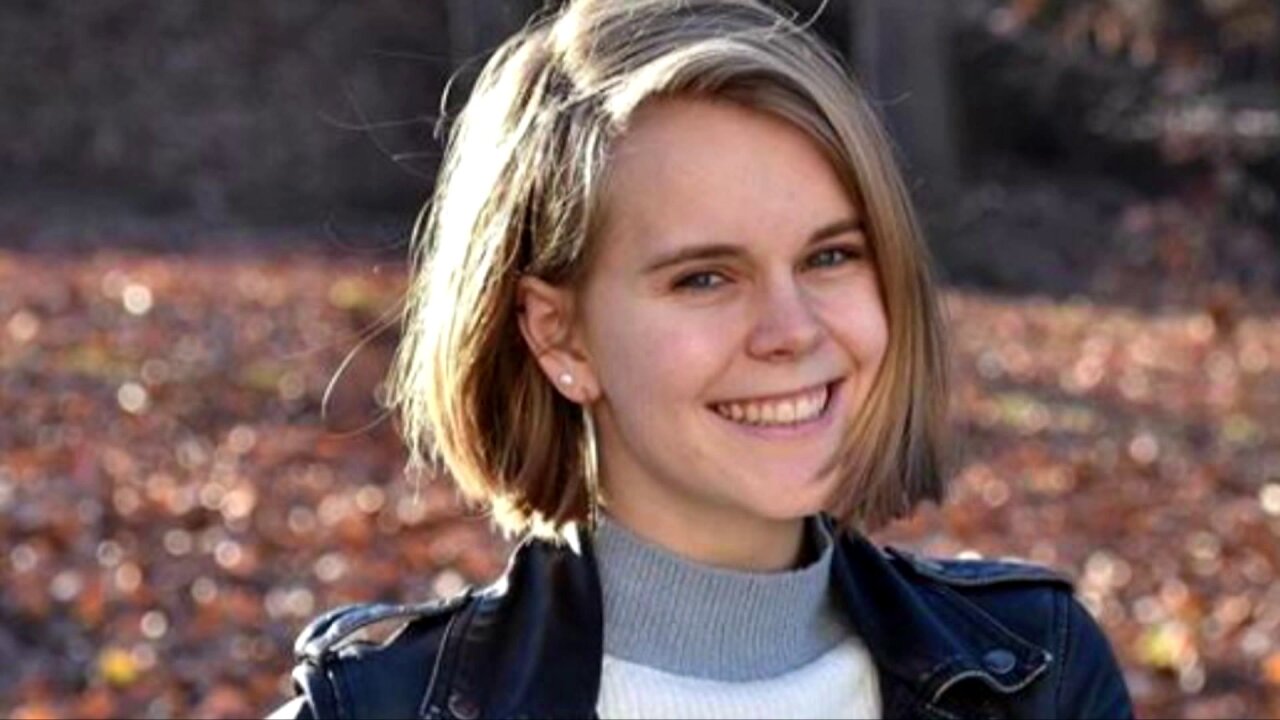 A New York Police Department detective who testified in a probable cause hearing in the case of slain Barnard College student Tessa Majors is facing lawsuits that allege he falsified evidence, made false accusations, and forcibly searched residences without warrants, court documents show.

NYPD Commissioner Dermot Shea said Det. Wilfredo Acevedo has never been found to have made a single false statement or falsely arrested anyone and touted his exemplary record of service.

The president of the union that represents active and former NYPD detectives called the lawsuits a “commonly used strategy employed by defense attorneys” to undermine the investigation.

CNN has not been able to reach Acevedo for comment.

“The calculated, personal attacks against a member of the investigative team working to solve the murder of Tessa Majors is an obvious and unethical effort to make prejudicial statements outside the courtroom to effect a jury pool,” Shea said in the statement. “The detective singled out here has made 237 arrests including 93 felony arrests removing dangerous criminals from our streets. He has been recognized with 24 department medals. He has never been found to have made a single false statement or falsely arrested anyone by either the Department, the CCRB, any Civil Court or District Attorney.”

In two ongoing cases, both filed in April 2018, Acevedo was accused of “forcibly search[ing] plaintiff and his residence without his consent and used unnecessary and unreasonable force against plaintiff without any legal justification or provocation,” according to one of the lawsuits.

The lawsuits also accuse Acevedo of initiating criminal prosecutions with charges that Acevedo and his fellow officers knew to be false, making false accusations, and withholding exculpatory evidence.

The original charges were dismissed in both cases, court documents show.

“Detective Wilfredo Acevedo’s troubled past, which includes lawsuits alleging that he planted and falsified evidence, lied in court documents, and used excessive force, coupled with three substantiated disciplinary findings from Civilian Complaint Review Board, is of great concern,” The Legal Society said in a statement. “These allegations of a pattern of serious misconduct cast further doubt on the case against our client, and given Acevedo’s long problematic history of violating New Yorkers’ constitutional rights, he simply cannot be regarded as credible.”

Majors, 18, of Charlottesville, Virginia, was walking through Morningside Park near the Barnard campus on December 11 when she was confronted by assailants and stabbed several times, police said. After the attack, she stumbled up a flight of stairs to street level before collapsing at a security booth near the campus. A school security officer called 911 and she was taken to a hospital, where she was pronounced dead.

Acevedo interviewed a 13-year-old suspect, who was charged with second-degree murder, first-degree robbery and criminal possession of a weapon. Acevedo testified in the hearing on Tuesday that the 13-year-old said he went to the park with two other people with the intention of robbing someone. The teen said that at some point before the attack, one of the other two people dropped a knife on the ground and he picked it up and handed it back to them, Acevedo said.

Michael J. Palladino, president of the Detectives’ Endowment Association, said Acevedo “is an excellent investigator with fifteen years of service.”

“The misconduct alleged in the lawsuits are nothing more than allegations and don’t speak to his credibility. That’s the narrative that police critics and criminal justice reformists like to generate however, active officers like Detective Acevedo collect complaints and lawsuits,” Palladino said in a statement. “Unfortunately, it’s the nature of the beast and a commonly used strategy employed by defense attorneys.”