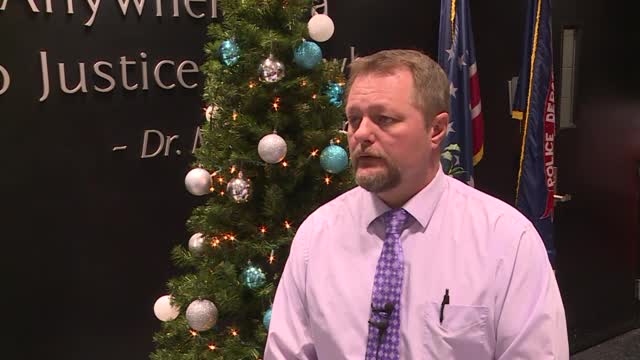 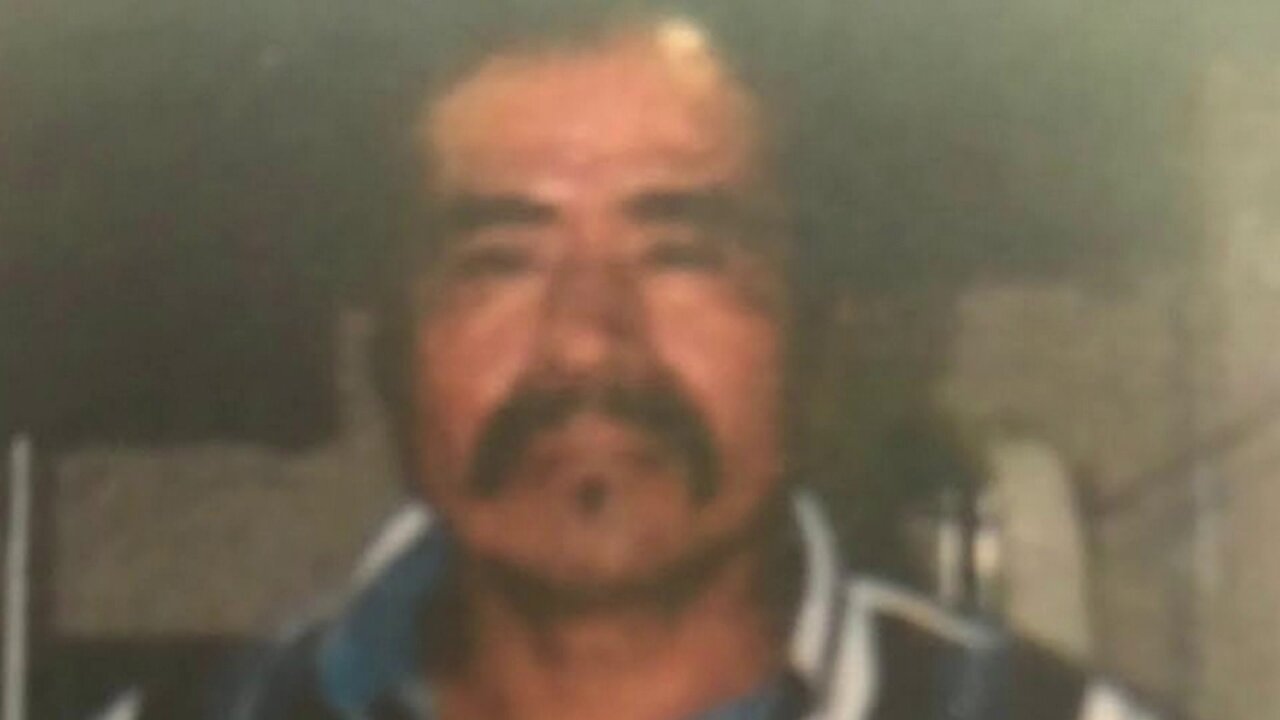 RICHMOND, Va. -- More than one month after he was shot in the doorway of his Richmond home, police are still looking for the person who killed 65-year-old Carlos Delgado.

"An intruder came into his residence and attempted to rob him," Richmond Police Det. Kevin Hughes said. "During the robbery, Mr. Delgado was shot - fatally and was killed. The perpetrator fled the scene on foot, as far as we know."

Detectives believe someone in the area of Delgado's Jefferson Davis Highway home may have information police need to find his killer.

"When we work these types of cases it's like putting together a huge jigsaw puzzle," Hughes said. "Somebody might have that little piece of information that we're looking to make the specific connection in order to bring the person involved to justice."

Delgado left behind three sons, a daughter-in-law, five grandchildren, and one great grandson when he was killed November 19.

"When you have an individual in your family that has been there your whole life and then all of a sudden they're tragically taken, you want answers," Hugh said. "Not only do you want answers, but you want them quickly."