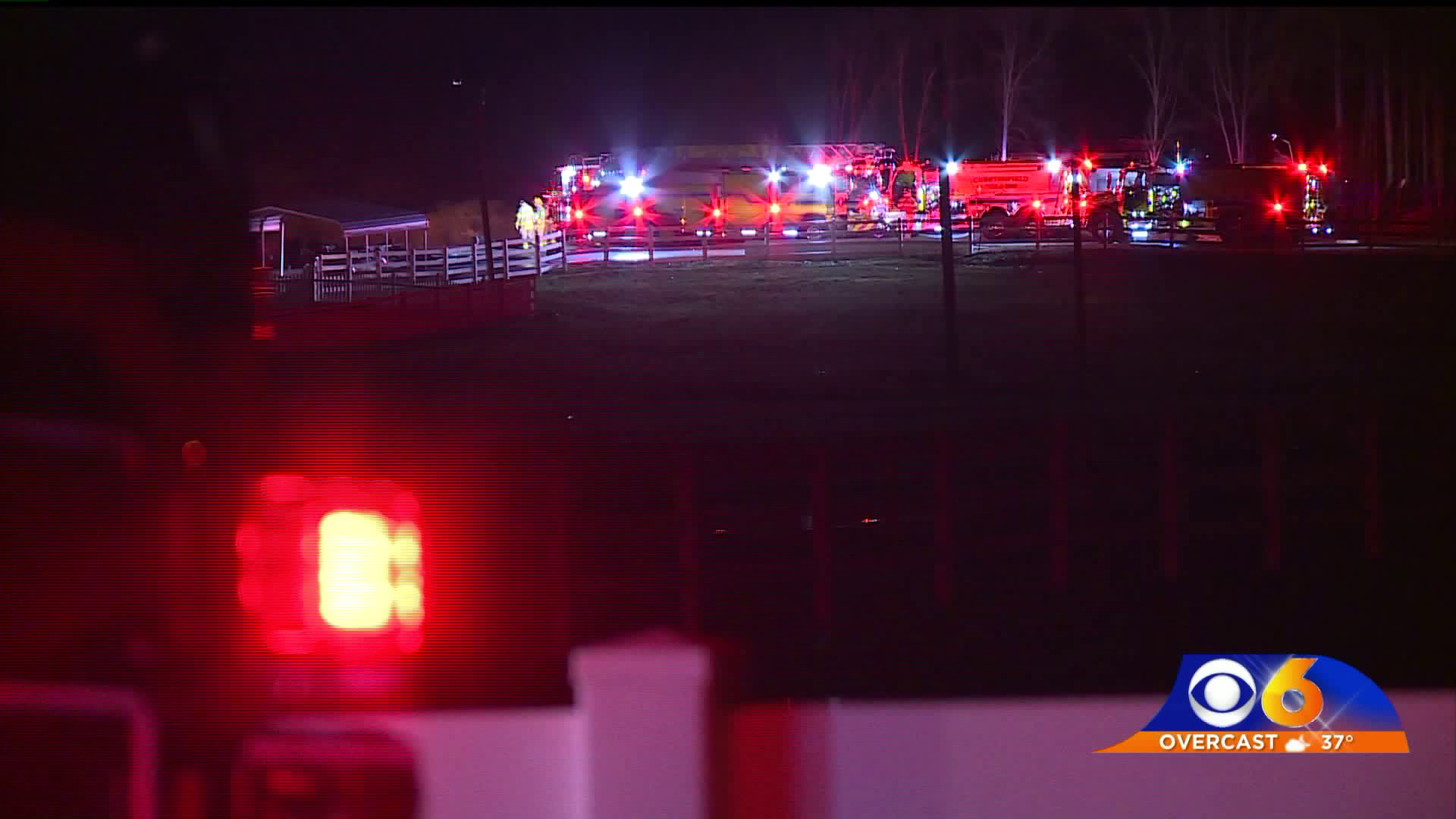 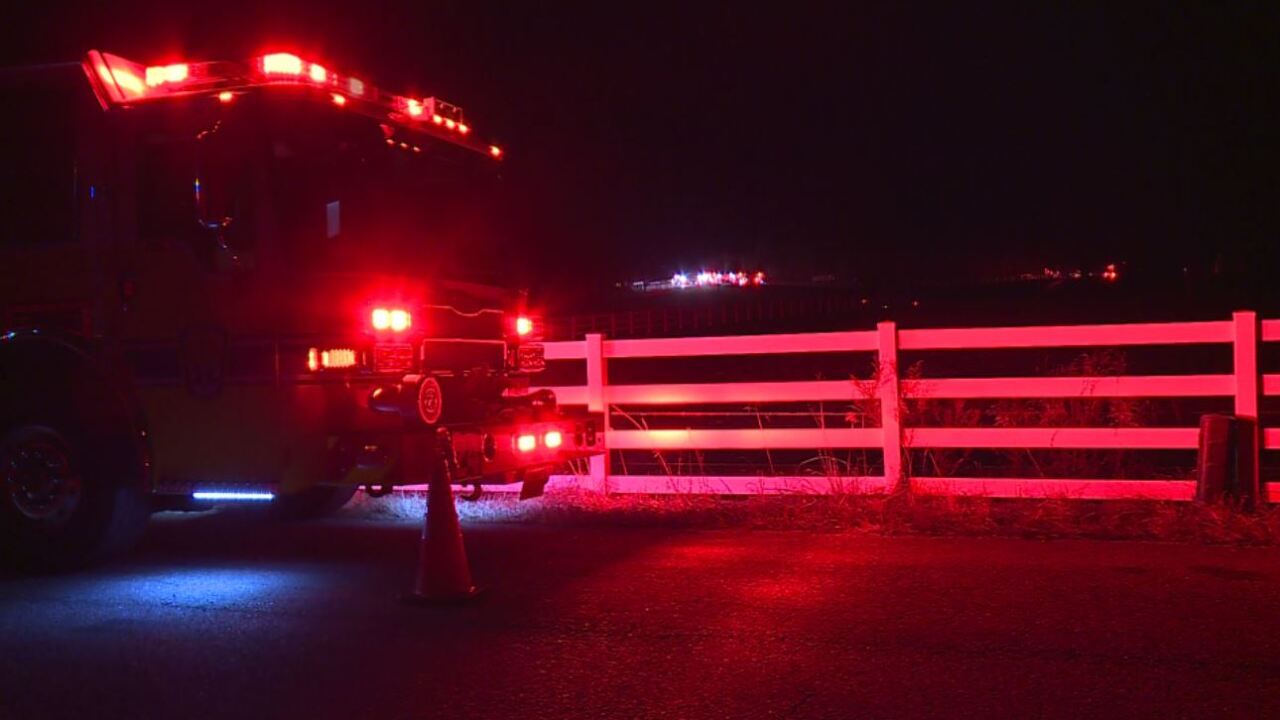 No one was at the Beaver Bridge Road home when the home's two-story garage caught fire just before 6 p.m.

The garage and a dump truck on the property were destroyed, according to Chesterfield Fire Battalion Chief Sal Luciano. The home suffered some heat damage, he said.

It took crews an hour to put out the fire. Their efforts were delayed by a lack of fire hydrants in that part of the county.

"We had to use water tanker trucks to bring water here," Luciano said. "[We also had to] pull water out of the pond to extinguish the fire."

The cause of the fire remained under investigation.