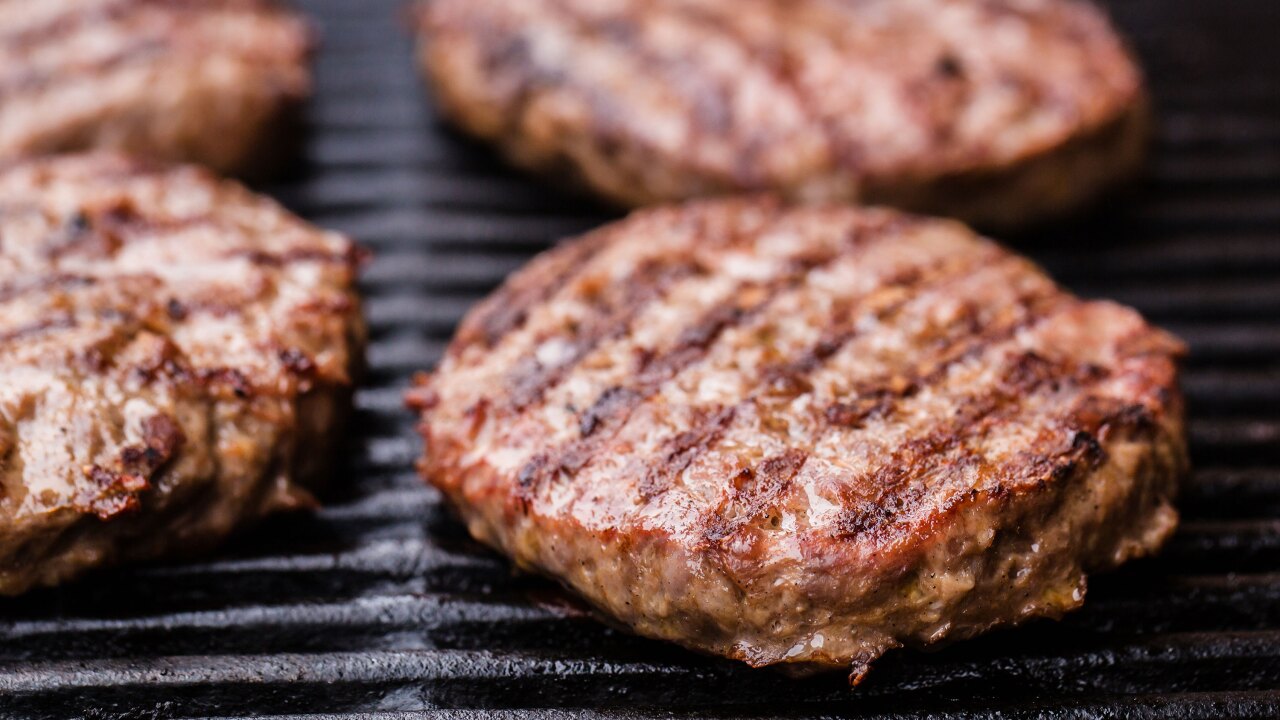 About 15,739 pounds of frozen beef patties are being recalled because they “may be contaminated with extraneous materials, specifically small, green, soft plastic,” the US Department of Agriculture’s Food Safety and Inspection Service said.

The ready-to-eat products from Cincinnati-based AdvancePierre Foods were not sold in retail stories, the FSIS said Friday in a news release, but distributed from a warehouse in Iowa to institutions, including schools.

The frozen products were not sent to schools as part of the National School Lunch Program but were part of a commercial sale, the FSIS added. The schools that got the patties were not named.

The products in question were packed in 15.09-pound cases that contained “CN FULLY COOKED FLAMEBROILED BEEF PATTIES,” with product code 69097, the FSIS said. The recall was categorized as having a low health risk.

“FSIS is concerned that some product may be in institutional freezers,” the statement said. “Institutions that have purchased these products are urged not to serve them. These products should be thrown away or returned to the place of purchase.”

The recall was issued after a food-service establishment complained to AdvancePierre Foods that it found soft, green plastic in a patty. There aren’t any confirmed reports of “adverse reactions” to the patties, the FSIS said Friday.

Advance Pierre Foods, which is owned by Tyson Foods, said in a statement that it was recalling the patties “out of an abundance of caution.” According to the company, 15,000 pounds is about “half of one truckload of product.”

AdvancePierre Foods reiterated that the affected products were not available in stores. It had received no reports of injuries or illness.

“No other AdvancePierre Foods products are affected,” the company said.

The company recalled more than 20,000 pounds of beef patties in April after it got two reports of soft, purple plastic in the patties.