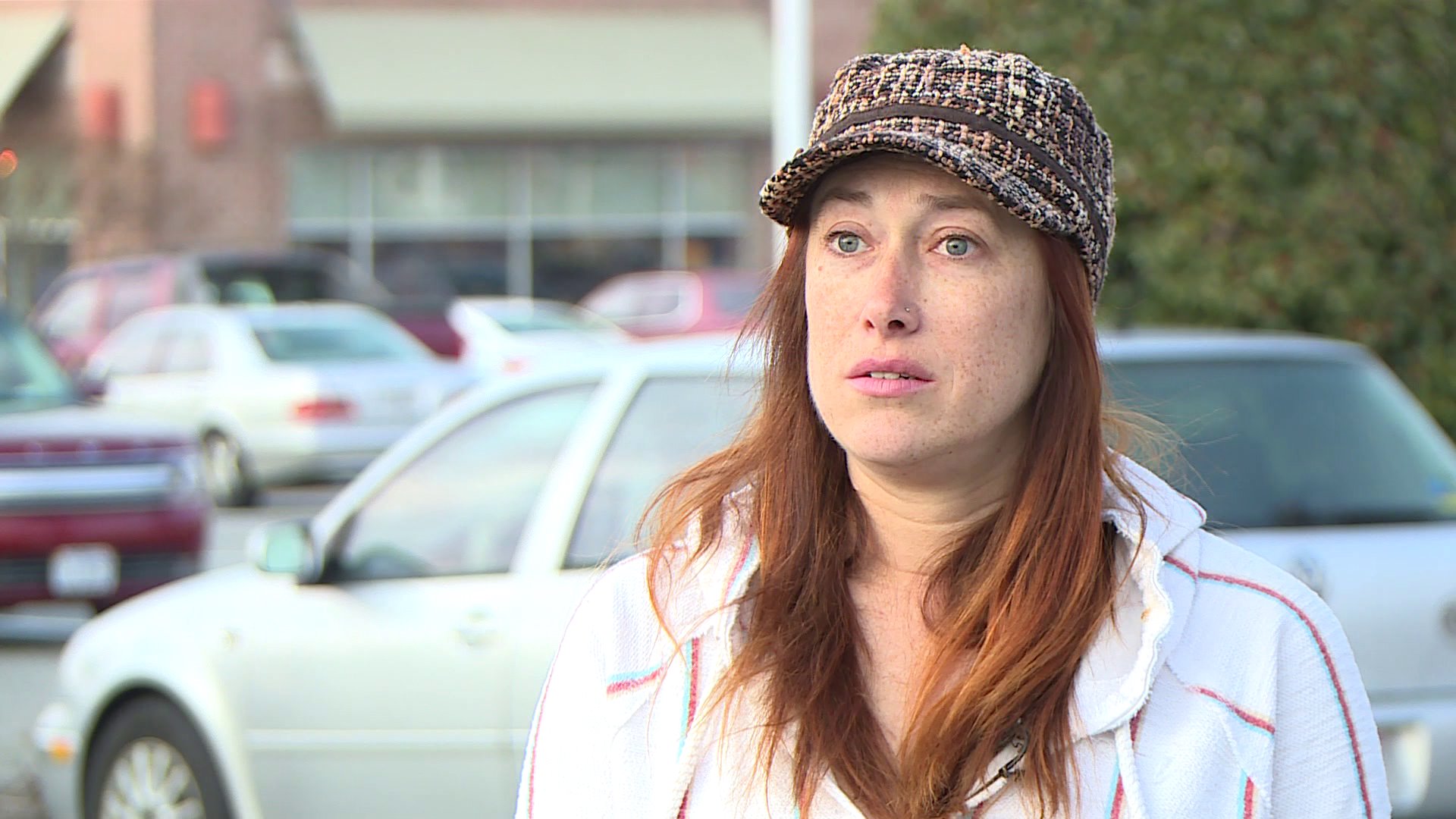 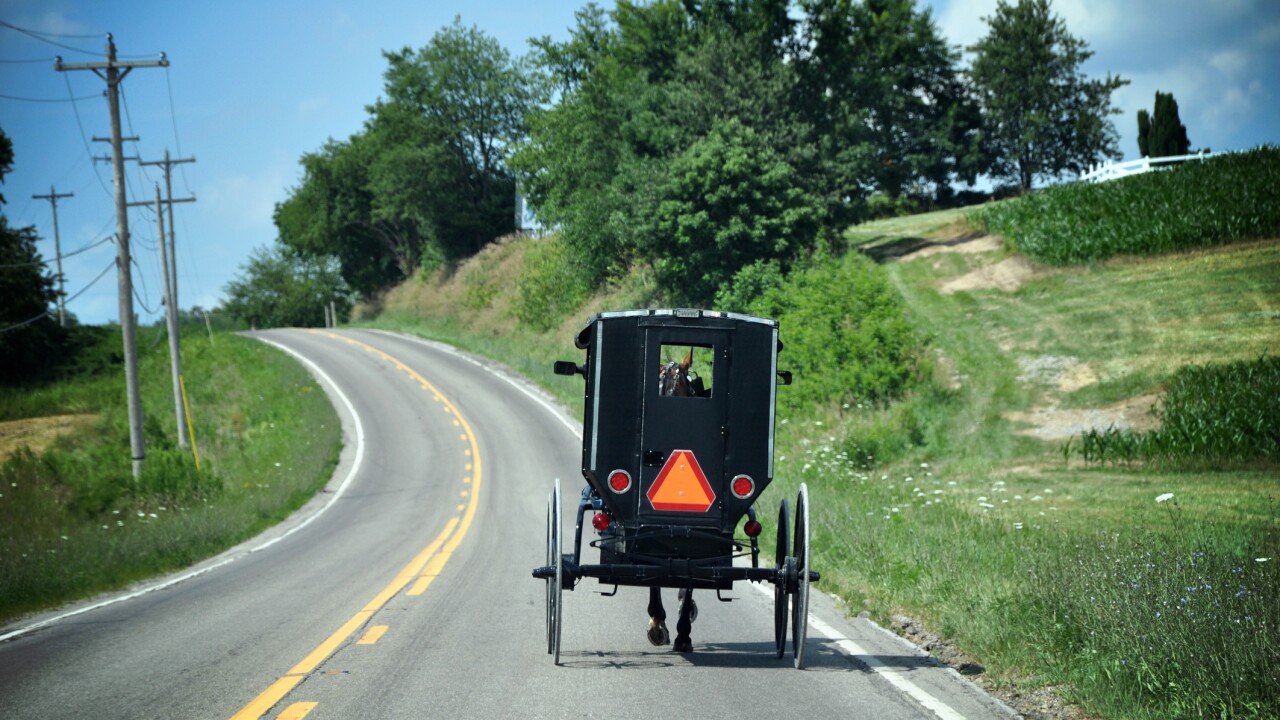 BUCKINGHAM COUNTY, Va. -- A mother of four was killed after a car crashed into the horse-drawn buggy she was riding in with her husband and four children, according to Virginia State Police.

Holly Cole pulled up to the crash scene just moments after impact on Route 60 near High School Road in Buckingham County at 3:55 p.m. Friday.

"I never expected I would see a horse drawn, a carriage to smithereens, and children on the side of the road," Cole explained.

The buggy was traveling east on Route 60 when it was hit from behind by an eastbound 2015 Chevrolet Silverado pickup. Troopers stated the buggy was equipped with flashing lights and a reflective triangle.

Cole jumped out of her car and ran towards the children to help.

"They were sandwiched between the injured horse and the mom, so I didn’t want them seeing either," Cole recalled. "I just kept laying on the ground with them and trying to get them to take slow deep breaths."

Thirty-six-year-old John Yoder, who was seated outside, was thrown from the buggy when it was struck.

Four children, two boys and two girls ranging in age from 2 years to 10 years old, were transported to UVA Medical Center for treatment of serious injuries.

"I don’t think they were very trusting, I know the little girl was scared and didn’t want to go to the hospital," Cole said. "I immediately reached down and started talking to them and telling them they were going to be OK and they needed to trust and help was on the way."

Thirty-one-year-old Sylvia Yoder, was transported to UVA Medical Center. She died at the hospital Saturday morning.

The driver of the Silverado, 67-year-old George M. Lee, of Buckingham, was not injured in the crash.

Lee was charged with reckless driving.

VSP said alcohol was not a factor in the crash, which remains under investigation.

"One of the two horses had to be euthanized at the scene," troopers said. "The other horse was transported from the scene by a vet for treatment of injuries sustained in the crash."

"I really saw humanity coming together with this," Cole stated. "A man came up with a handmade quilt that he had and put it around one of the children. Another woman one helped with the horse."

Cole urged drivers to pay attention to the road.

"I can’t stop thinking about it and I don’t think I’ll ever forget the sounds or what I saw," she said.

The family was coming home from a Christmas Program at their children's school when their buggy was hit, according to officials with the Wise Ridge Country Store.

"We are setting up a donation center here at Wise Ridge for not only money but meals for the family when they come home," reads the Facebook post.

The store is located at 34 Wise Ridge Road in Dillwyn.