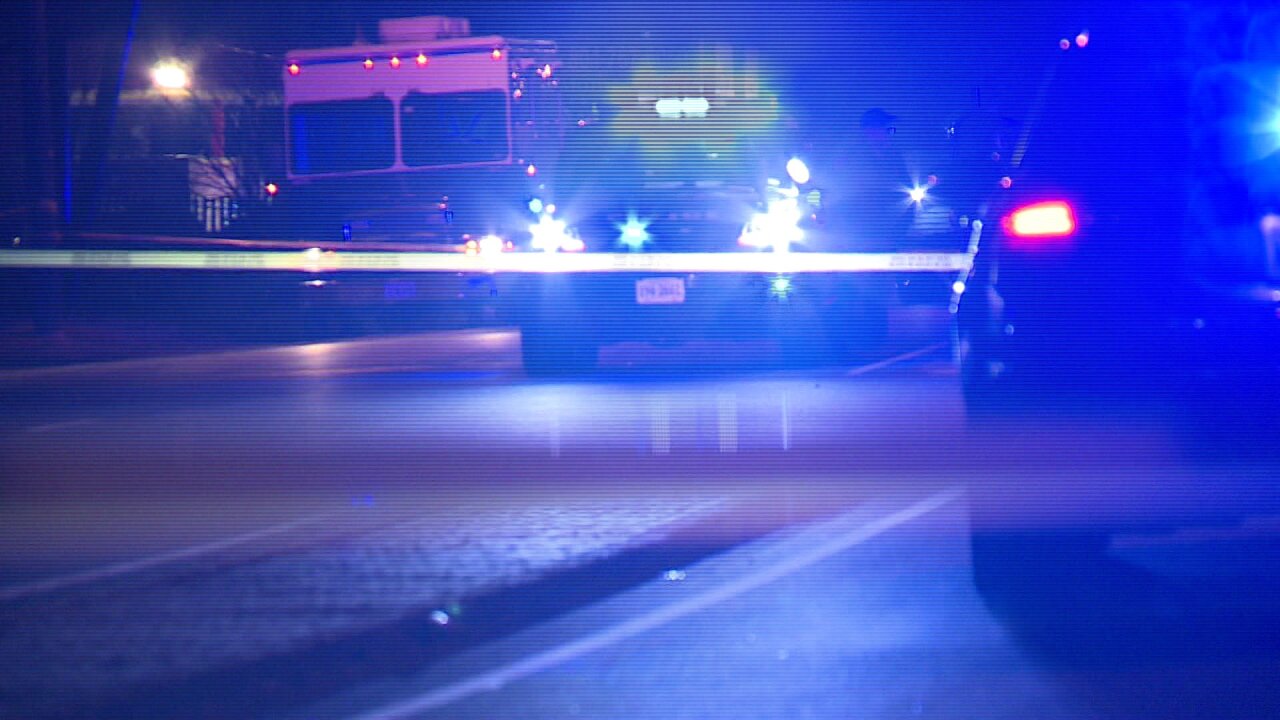 RICHMOND, Va. -- A cyclist was killed Friday night in Richmond. The driver who hit the cyclist did not stop at the scene of the crash, according to Richmond Police.

Officers responded to the 5600 block of Hull Street, near the Food Lion, around 10:19 p.m. Friday. There police found a man who'd been hit by a vehicle as he rode his bicycle.

Members of the Richmond Ambulance Authority attempted medical treatment, but later pronounced the man dead at the scene, according to police.

Detectives have not yet released the victim's name.

No description of the driver, nor the vehicle was available Saturday morning.