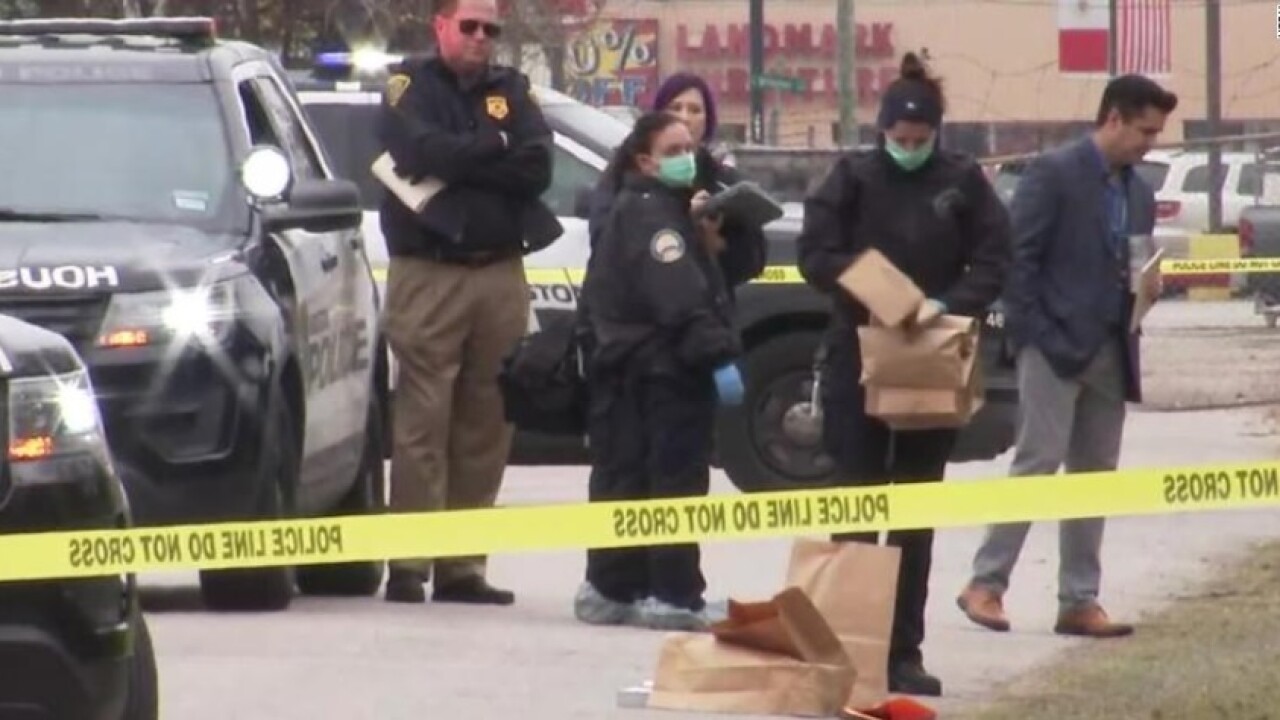 HOUSTON — One woman was killed and another “severely injured” Saturday morning in what the Houston Police Department called a “vicious dog attack.”

Homicide detectives responded to the area of 5500 Arlington Street in north Houston where the women were found after the attack, the police department said on Twitter. The injured woman was taken to a local hospital for treatment.

“The dogs have been contained,” the police department said.

According to KTRK, police said three pit bulls were involved in the incident. A man called police around 5:45 a.m. local time and said his wife had been attacked, the station reported.

Another call came from the dogs’ owner moments later, per KTRK. The owner said his dogs attacked another woman who was lying in a ditch.

CNN has reached out to the Harris County Animal Shelter.