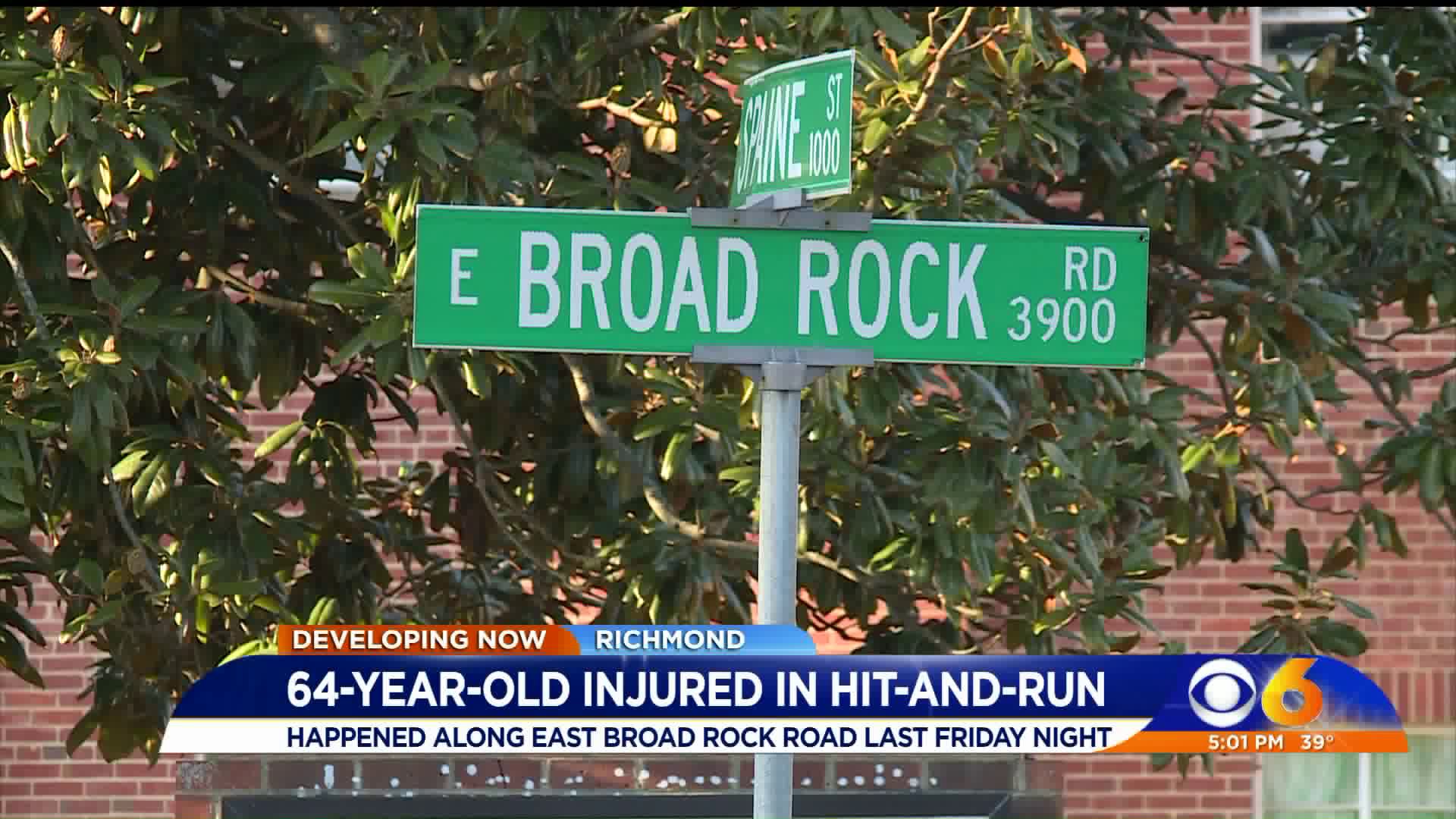 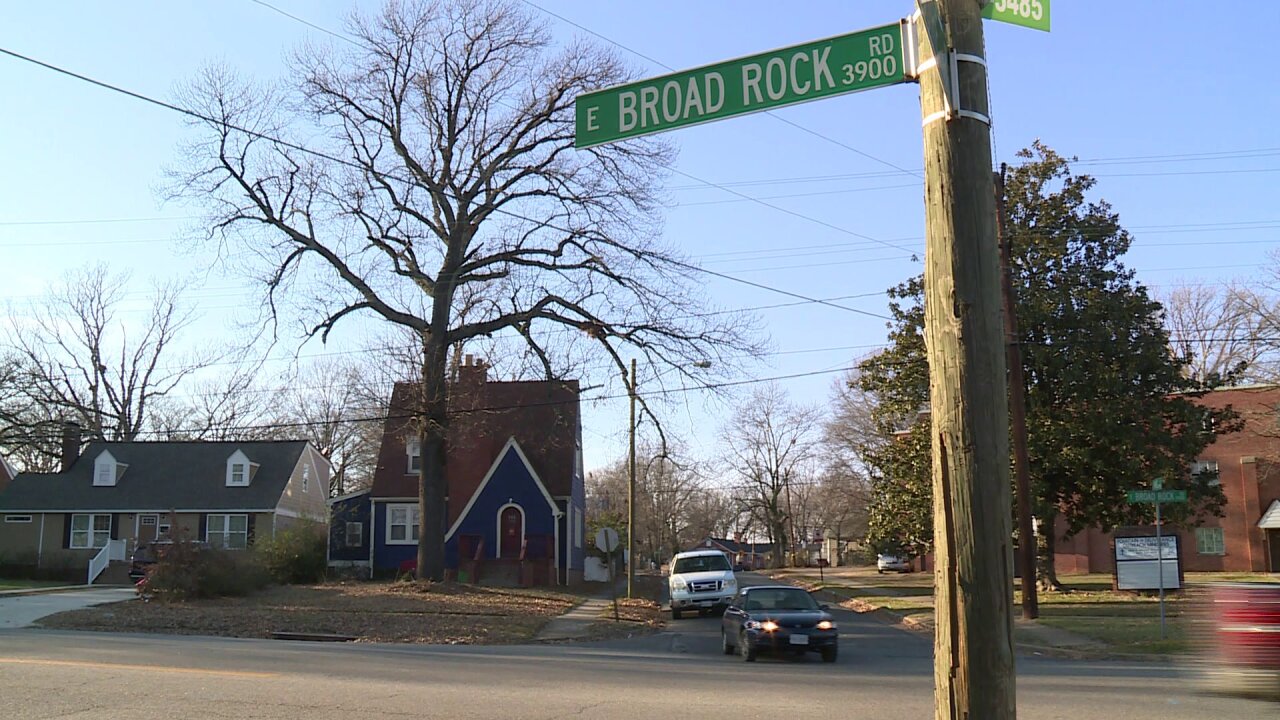 RICHMOND, Va. – Richmond Police are seeking anyone who witnessed a hit-and-run crash last week that left a man critically injured.

He was transported to the hospital where he is being treated for severe injuries.

“A witness driving by called 911 and stayed on scene, but no one has come forward to say they saw this crash happen,” said Detective G. Drago. “As of now, we do not have a vehicle description, so we need the public’s help to solve this case.”