Pat Sajak opens up about his emergency surgery. The pain was so strong he thought he would die 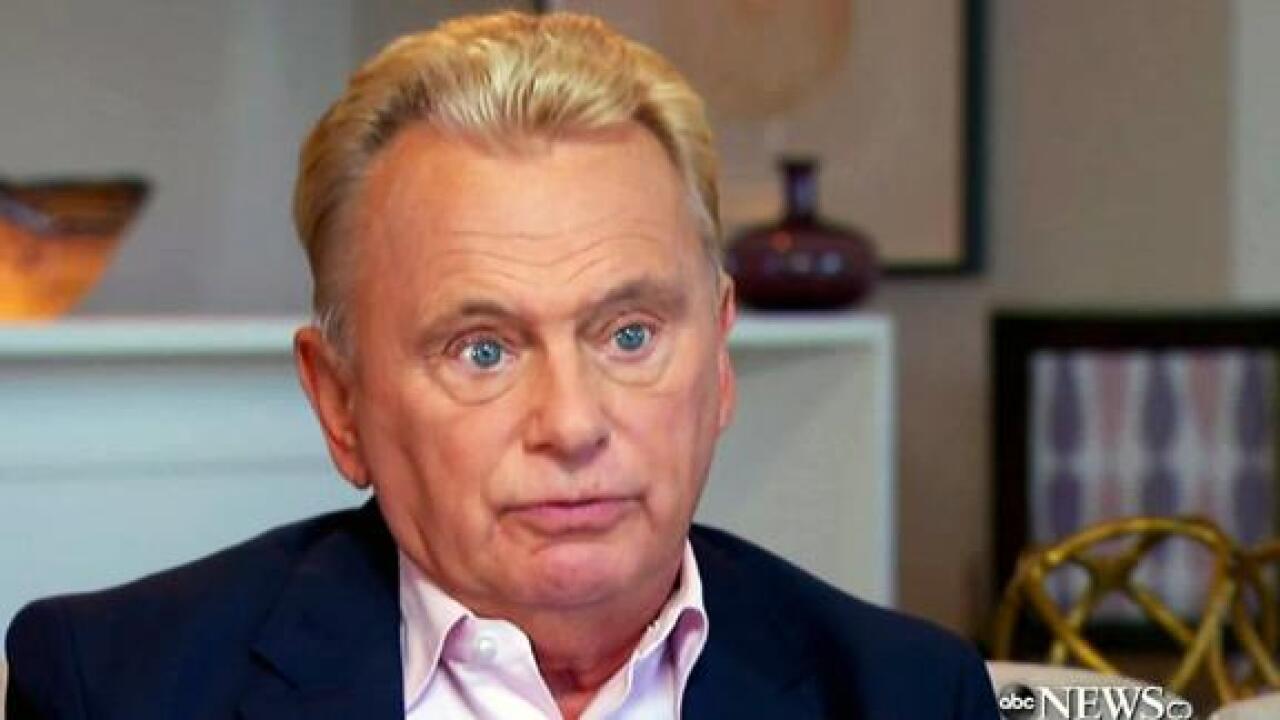 A month after “Wheel of Fortune” host Pat Sajak underwent emergency surgery for a blocked intestine, he is sharing all the painful details.

In his first interview since the operation, Sajak told “Good Morning America” that in the moments before the surgery, he thought he was going to die.

The game show host said he started to experience “excruciating” pain while on a morning walk with his daughter in November. Hours later, he was doubled over in pain, preparing to enter surgery.

“I was the fetal position, lying on the bed,” he said. “They try to give you various drugs for the pain. And none of it — none — was working.”

Then, he said, his doctors gave him a drug that swept the pain from his mind.

“Suddenly, I wasn’t thinking about the pain,” he said. “I just had these beautiful pastels and lovely faces coming out of it.”

“In the background, I could hear my wife and daughter talking. It sounded like they were a mile off, but they were right next to me,” he said. “They were talking to each other. And I remember thinking, not in a morbid way, ‘I think this must be death. This must be what death is like.'”

In that moment, he said, he was worried for his wife and daughter and felt sad that they would “have to deal with the aftermath.”

Of course, Sajak made it through the surgery and his fears of death went unmet.

“As it turned out, I was just high,” he said, laughing.

Doctors found no underlying cause of the intestinal blockage, he said, so he doesn’t have to make any lifestyle changes.

“I’ve actually felt ridiculously good for several weeks,” Sajak said. “I’ve been back in the studio actually, doing shows. Even spinning the wheel and, you know, nothing has popped. So I think it’s OK.”

While Sajak was recovering, his longtime co-host Vanna White stepped in to fill his shoes. Sajak joked in the interview that he’s a bit worried she might nab his spot as main host.

“I did find she does like hosting and I’m a little nervous,” he said.

Despite his jokes, though, Sajak seems settled in his spot at “Wheel of Fortune.”

“I still have my wits about me,” he said. “They didn’t remove that, so I’ll be selling vowels for a long time.”