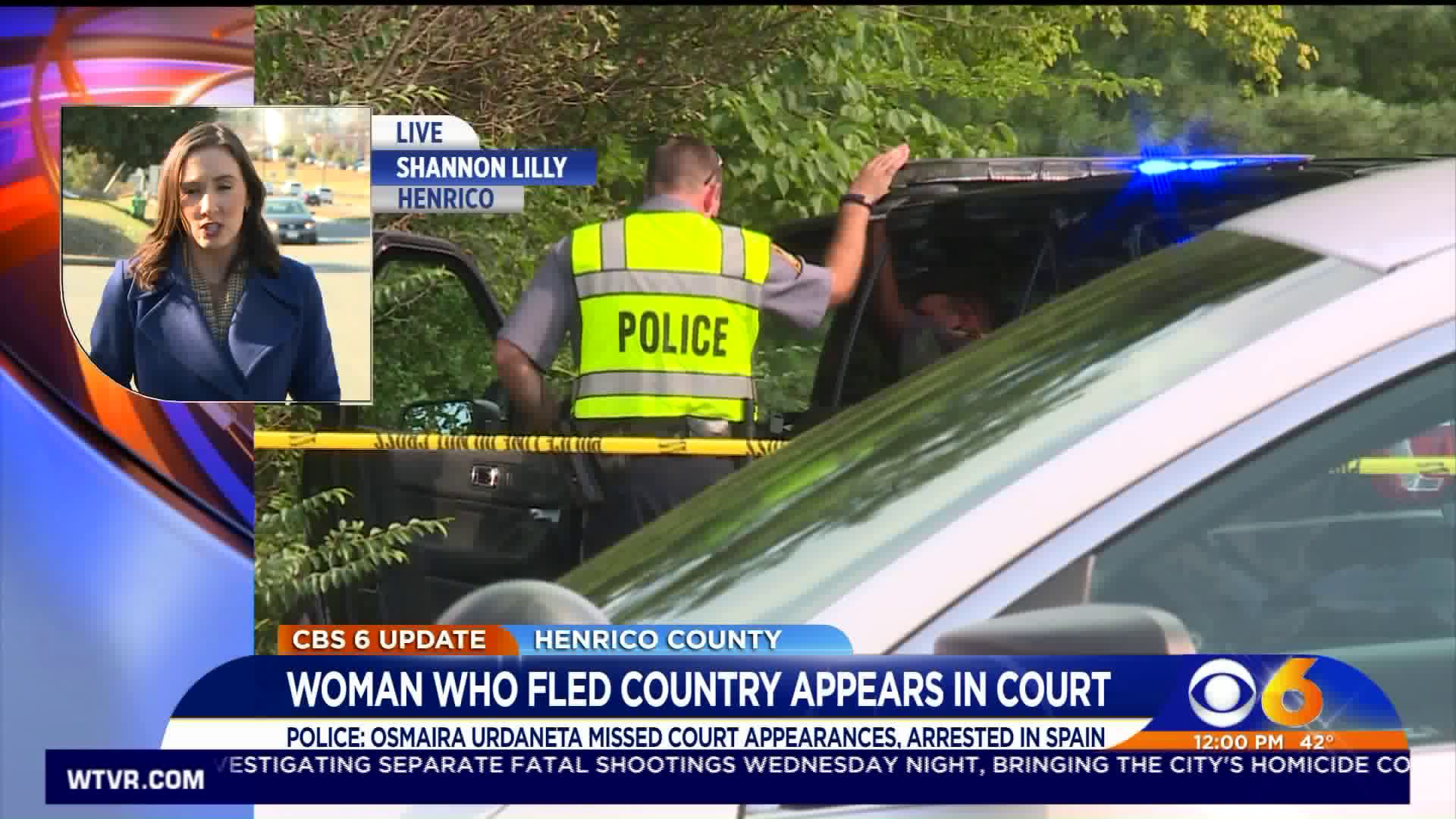 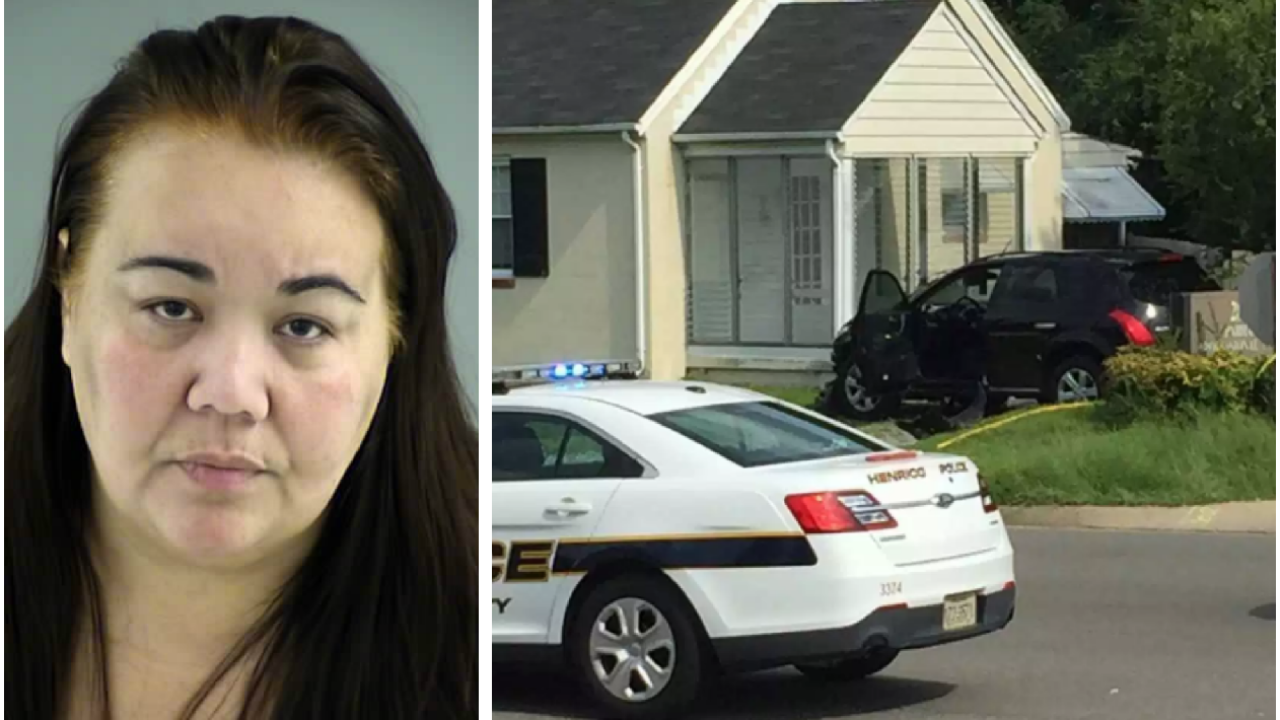 HENRICO COUNTY, Va. -- Nearly a year and a half after her car ran off Parham Road and fatally struck a woman doing yard work, driver Osmaira Mendez Urdaneta is back in Henrico County.

A judge denied bond for Urdaneta during a Friday morning hearing.

Urdaneta was arrested in Spain back in October after she failed to appear for two 2018 hearings following the fatal crash.

She arrived in Virginia Thursday night and was taken into custody by Henrico Police at Dulles International Airport.

There she was served outstanding warrants for involuntary manslaughter and capias for failure to appear.

Beverly Page Bourgeois was working in her yard along the 2900 block of Parham Road, near Tucker High School, on August 16, 2018 when a car ran off the road and hit her.

"The investigation revealed that a Nissan Murano was traveling north on Parham Road when it ran off the roadway. Bourgeois, 59, was stuck while working in her yard. She was transported to VCU Medical Center, where she was treated. She passed away on August 30, 2018, due to complications from the injuries sustained in this crash," a Henrico Police spokesperson said.