Despite sexual assault allegations, Justin Fairfax plans to run for governor in 2021 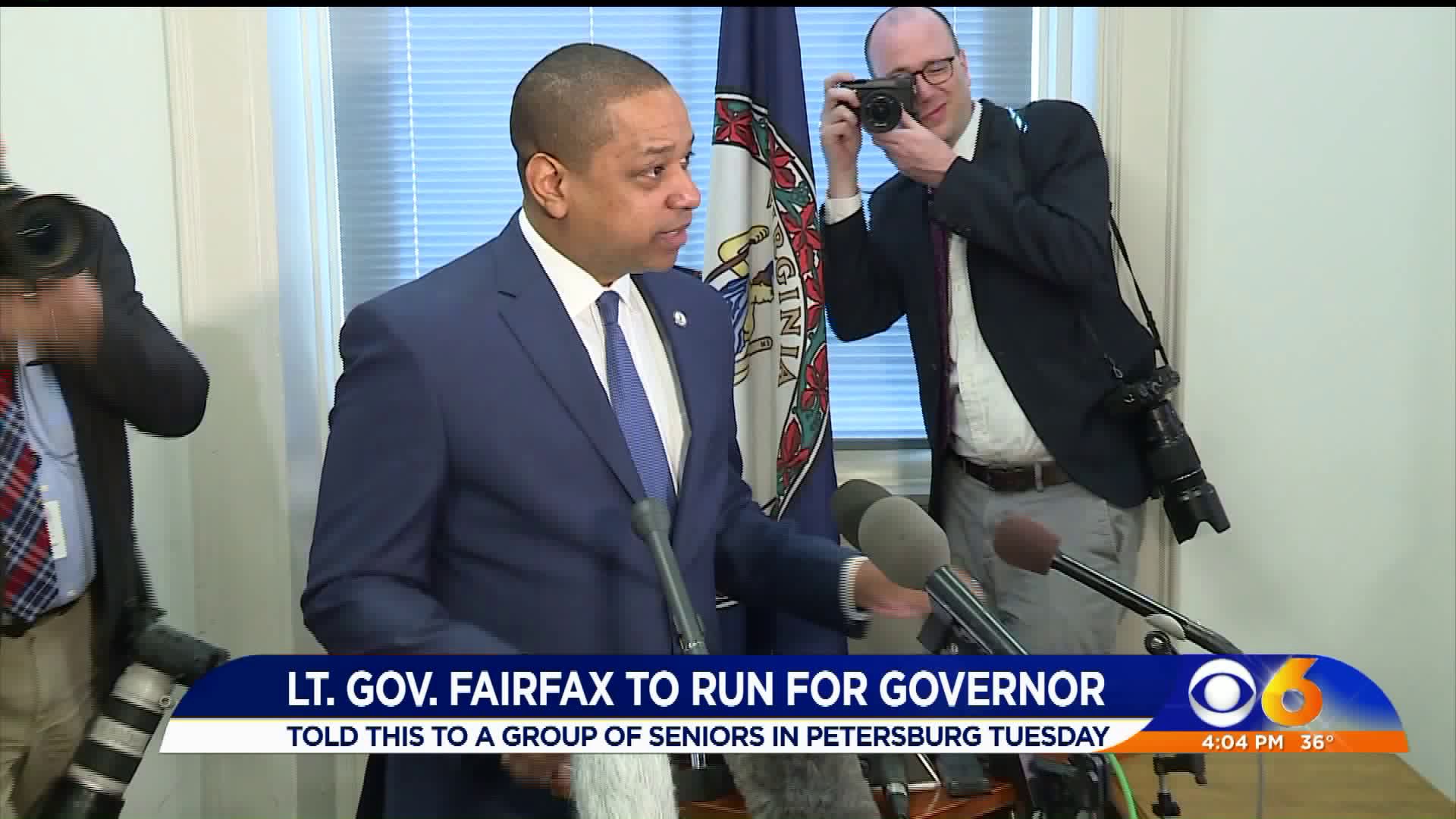 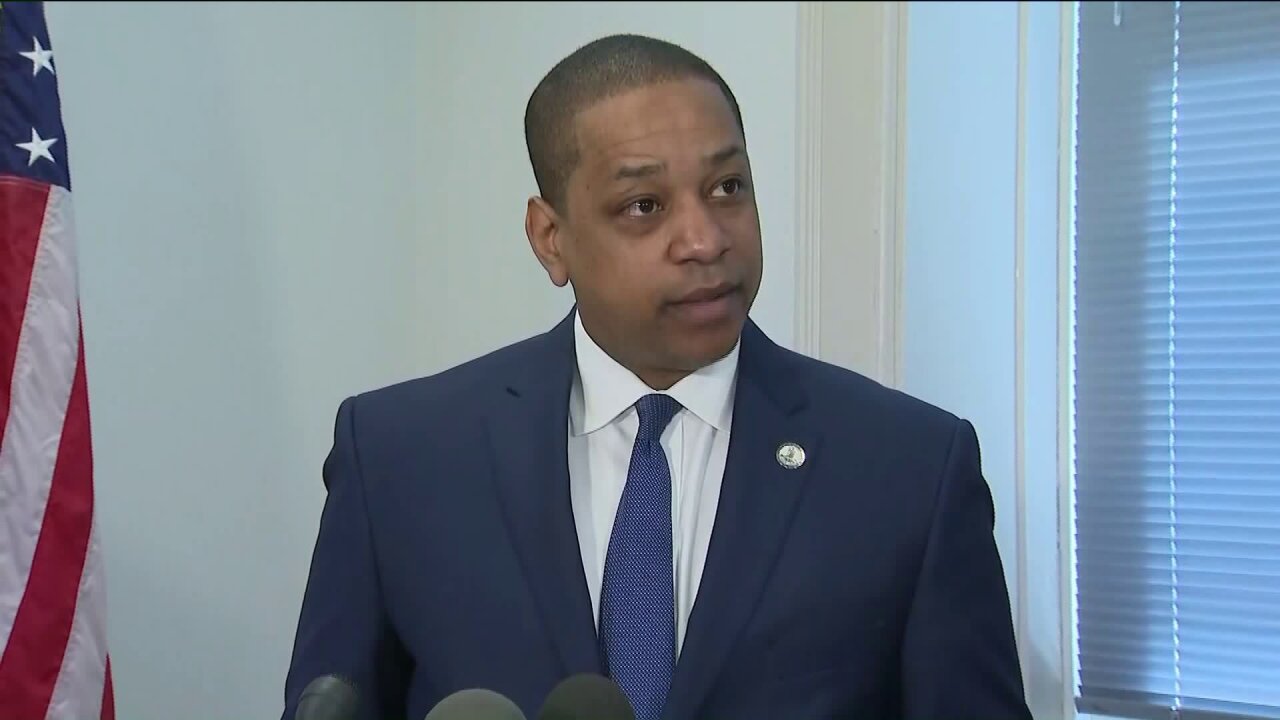 RICHMOND, Va. -- Lieutenant Governor Justin Fairfax has announced his intention to run for governor in 2021 despite sexual assault accusations from two women earlier this year.

Spokesperson Lauren Burke confirms Fairfax told a group of seniors in Petersburg on Tuesday that he is planning to run for governor in 2021. The Progress-Index first reported the news.

The spokesperson tells CBS 6 that the declaration Tuesday was not an “official” announcement. There is no word when an official announced will be made.

Fairfax was elected as Virginia’s lieutenant governor in 2017.

He became embroiled in scandal earlier this year after two women, Meredith Watson and Vanessa Tyson accused him of a sexual assault.

Fairfax has denied both the allegations and said the encounters he had with the two women were consensual.

In September, Fairfax sued CBS for defamation after it aired interviews with both women.