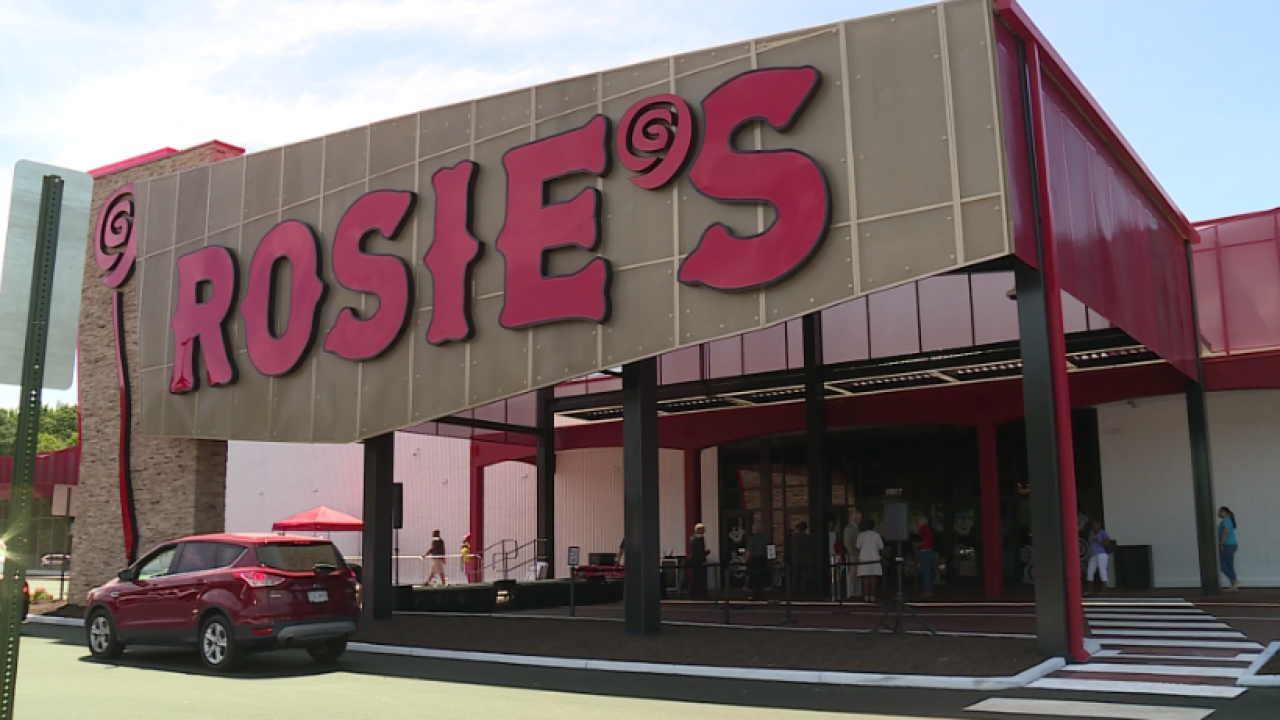 RICHMOND, Va. — Colonial Downs Group announced Thursday that it will increase its minimum wage at all facilities statewide to $15 per hour.

The wage, which is twice the current state minimum wage, will be effective January 2020.

The company says the increase will impact employees at Rosie’s Gaming Emporium facilities in Richmond, Hampton, Vinton New Kent County, and all future facilities in the Commonwealth.

In addition, the group announced its minimum wage for tipped positions would increase to $9 an hour, which is four times greater than the state minimum wage of $2.13.

Councilman Michael Jones touted the wage increase as a “great day” for workers on Richmond’s Southside.

“As we talk about uplifting communities and rebuilding neighborhoods, it all starts with good jobs,” said Jones. Every adult desires to provide for themselves and their families. Raising the minimum wage does that. It helps to combat crime but more importantly, it provides hope for a better tomorrow.”

Jones went on to say that more businesses need to “step up and stop putting profits over people.”

Opening in summer 2019, the Richmond Rosie’s location has created more than 300 jobs in South Richmond.

“Our employees are the reason for our success, and we know this. Now, we are dedicated to ensuring that their hard work and commitment to our customers is rewarded, and that starts with their financial compensation,” said Aaron Gomes, Chief Operating Officer of the Colonial Downs Group. “We hope that today’s announcement will lead to an even happier holiday season for our employees and their families.”