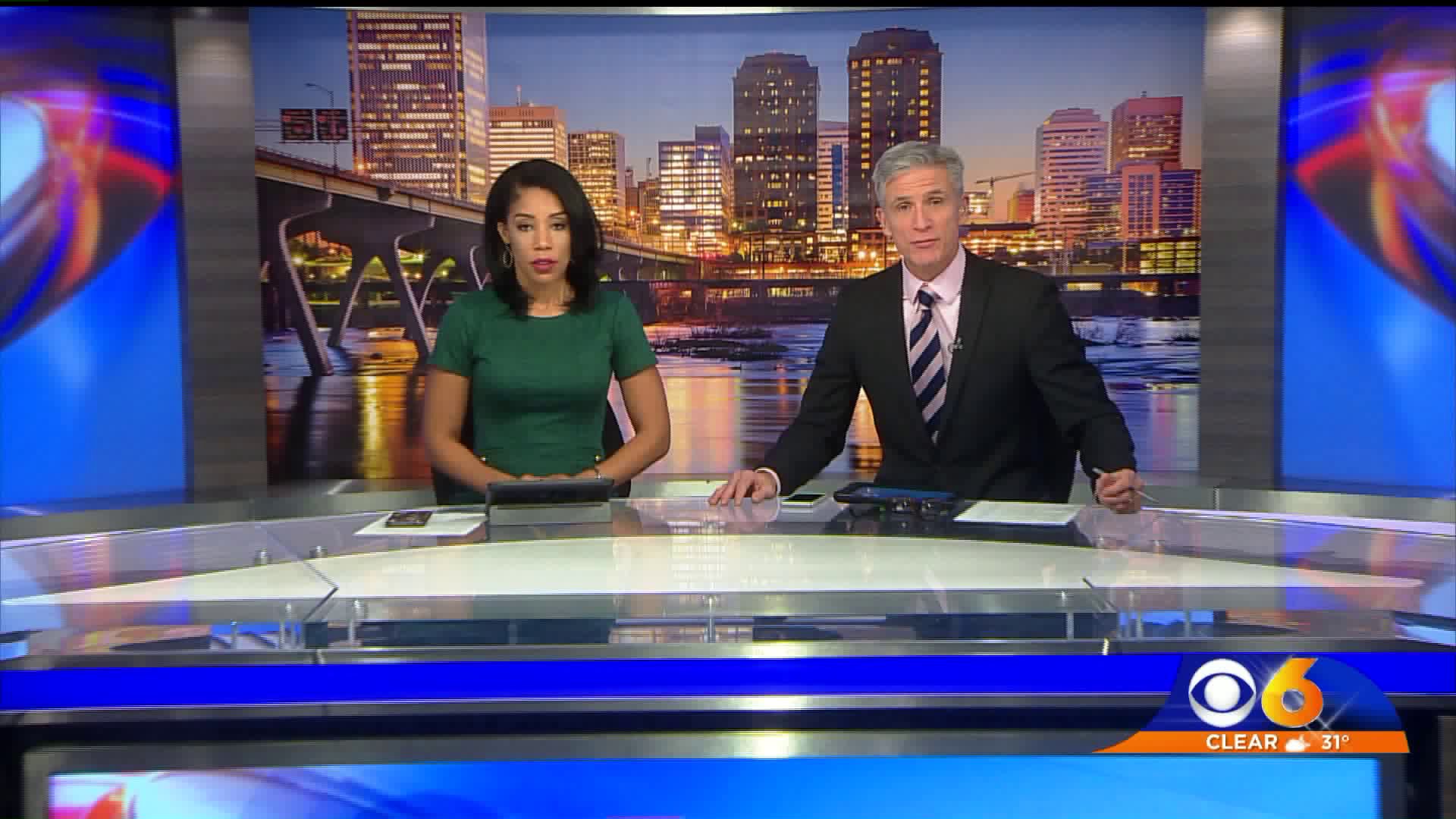 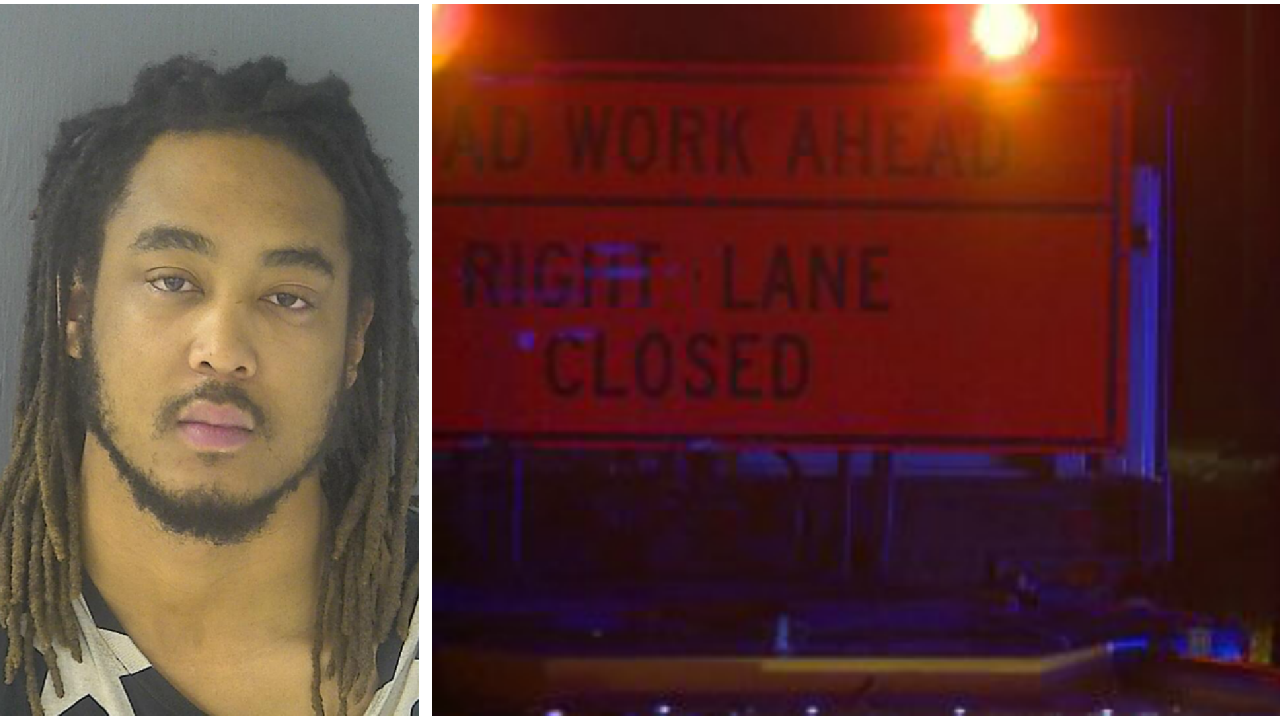 HANOVER COUNTY, Va. -- Three people have been arrested after striking two police cars during a chase Wednesday night in a vehicle stolen from a construction site.

Charges are pending against the other two suspects.

Virginia State Police received reports of a Curtis crash cushion truck that was stolen from a work zone on I-95 at the 88.6-mile marker at around 8:30 p.m.

A trooper then located the vehicle on Route 1 near Lewistown Road.

The driver refused to stop and a pursuit ensued, with the driver "recklessly taking several side streets off of Route 1" and striking two marked trooper vehicles in the process, according to Virginia State Police.

One trooper, who was hurt when his vehicle was struck, was taken to the hospital with a minor injury.

Harris is currently being held at Pamunkey Regional Jail.