‘Survivor’ contestant breaks his silence after being kicked off the show 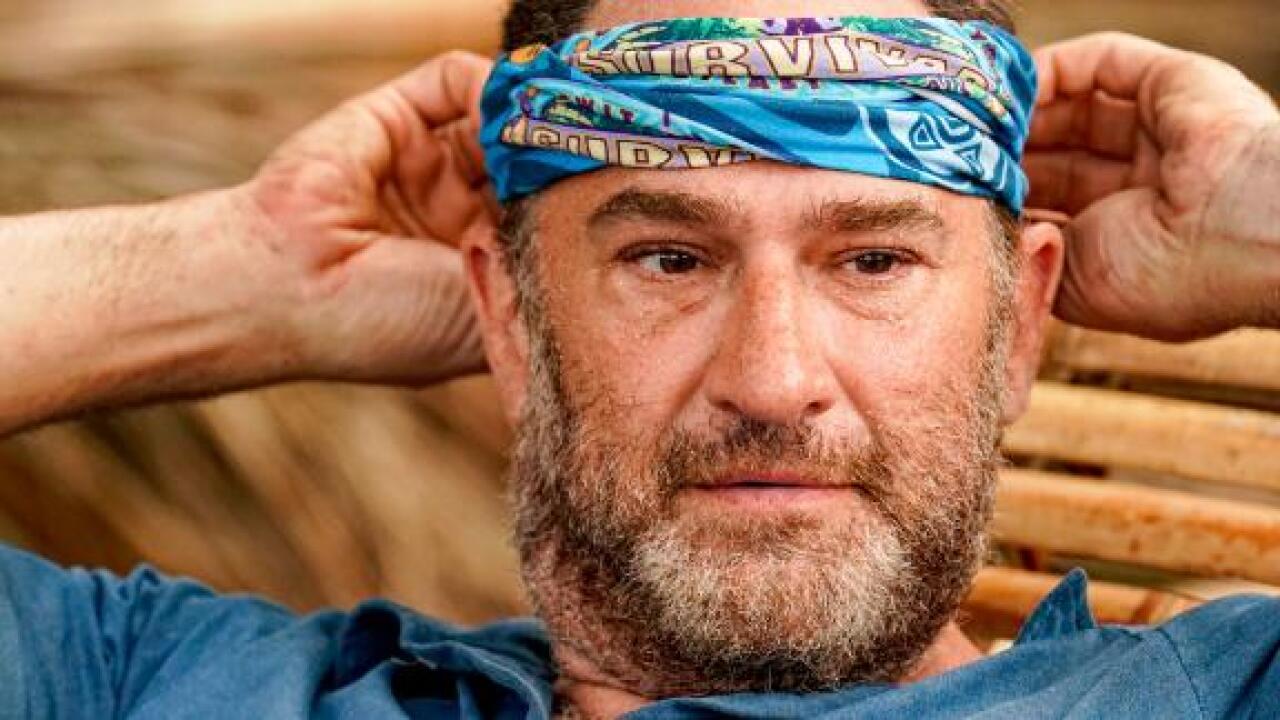 It was the first time in the “Survivor’s” 39 season history that a contestant had been pulled over an issue of conduct and he is finally speaking out.

Dan Spilo has remained silent ever since news of his forced departure from the show made headlines last week but now he is issuing a public apology.

“I am deeply sorry for how my actions affected Kellee during the taping of this season of Survivor,” Spilo said in a statement to People. “After apologizing at the tribal council when I first learned that Kellee still felt uncomfortable, I want to make sure I do so again, clearly and unambiguously.”

Spilo continued, “I truly regret that anyone was made to feel uncomfortable by my behavior. In my life, I have always tried to treat others with decency, integrity and kindness. I can only hope that my actions in the future can help me to make amends and show me to be the kind of father, husband, colleague and friend that I always aim to be.”

CNN reached out to CBS for comment, but has not heard back.

Following an episode last week the show briefly flashed a title card on the screen that read that Spilo, 48, a talent manager contestant had been “removed from the game after a report of another incident, which happened off-camera and did not involve a player.”

CBS, at the time, did not reveal any additional details.

Kellee Kim, who Spilo mentions in his apology was one of the contestants on “Survivor” this season, and had made it known that she was uncomfortable with the way in which Spilo touched her.

She even took to Twitter following his ousting and criticized how it was handled.

She has now spoken out about Spilo’s apology, questioning its timing.

“It’s curious that Dan has decided to publicly apologize to me — and just me — on the eve of the #Survivor39 finale for a series of inappropriate incidents that occurred months ago and impacted a number of women on set,” Kim said in a tweet.