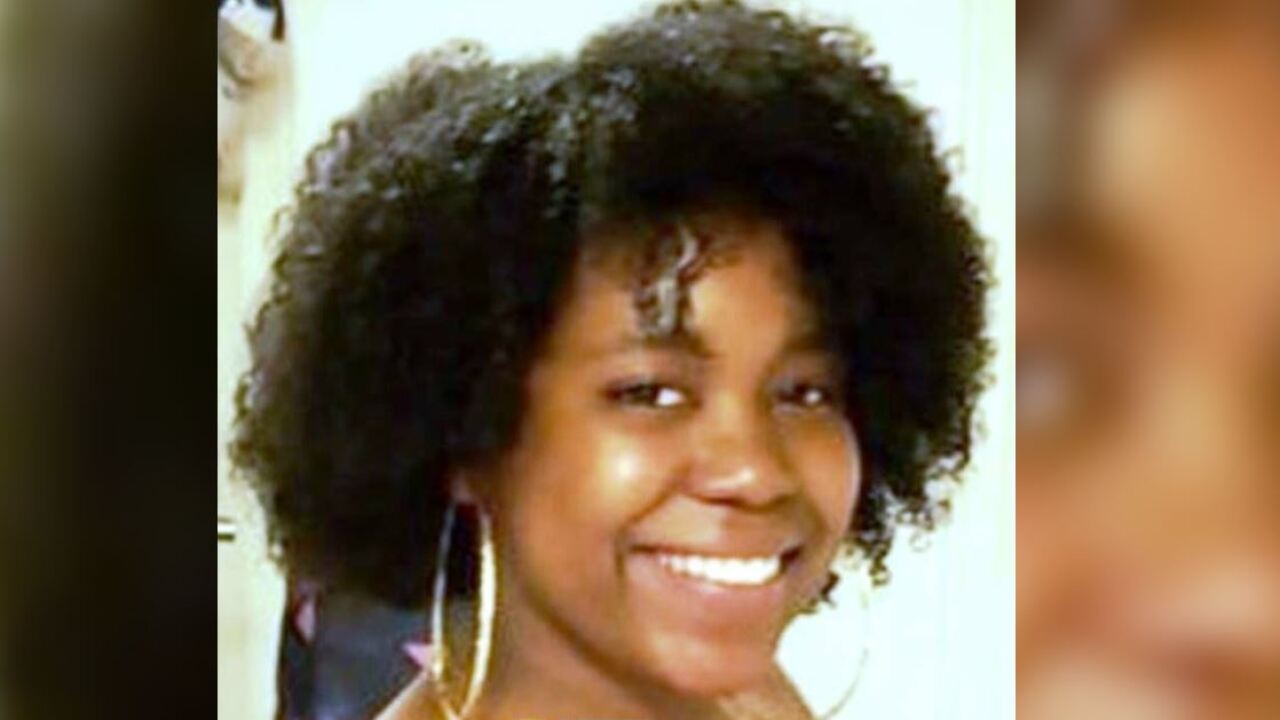 NEW YORK — A 16-year-old girl who was kidnapped by a group of men in The Bronx on Monday night has been found safe and unharmed, the New York Police Department’s 40th Precinct said.

“WE HAVE A VICTORY TODAY !! Karol has been found !!! Thank you to all who have worked very hard to track down the people involved in this case !!!” the precinct said on Twitter.

Karol Sanchez, 16, was walking with her mother along Eagle Avenue near East 156th Street, at about 11:20 p.m. Monday when they were approached by a beige four-door sedan, the NYPD said. The car stopped and two men exited and grabbed the teenager, police said. They dragged her inside the vehicle and pushed her mother to the ground, NYPD said.

Two other men were in the vehicle. The group fled eastbound on East 156th Street, police said.

The mother, 36, was left at the scene; she was not injured.

According to the Amber Alert notice, Karol Sanchez is a black Hispanic girl, about 5 feet, 5 inches tall and weighing 150 pounds, with short black hair and brown eyes. She was last seen wearing a blue bubble jacket, white T-shirt, blue jeans and black sneakers.

Those wanted for questioning are described as four black men in their 20s, wearing dark clothing.

“The child was taken under circumstances that lead us to believe she may be in imminent danger of bodily harm and/or death,” he said.