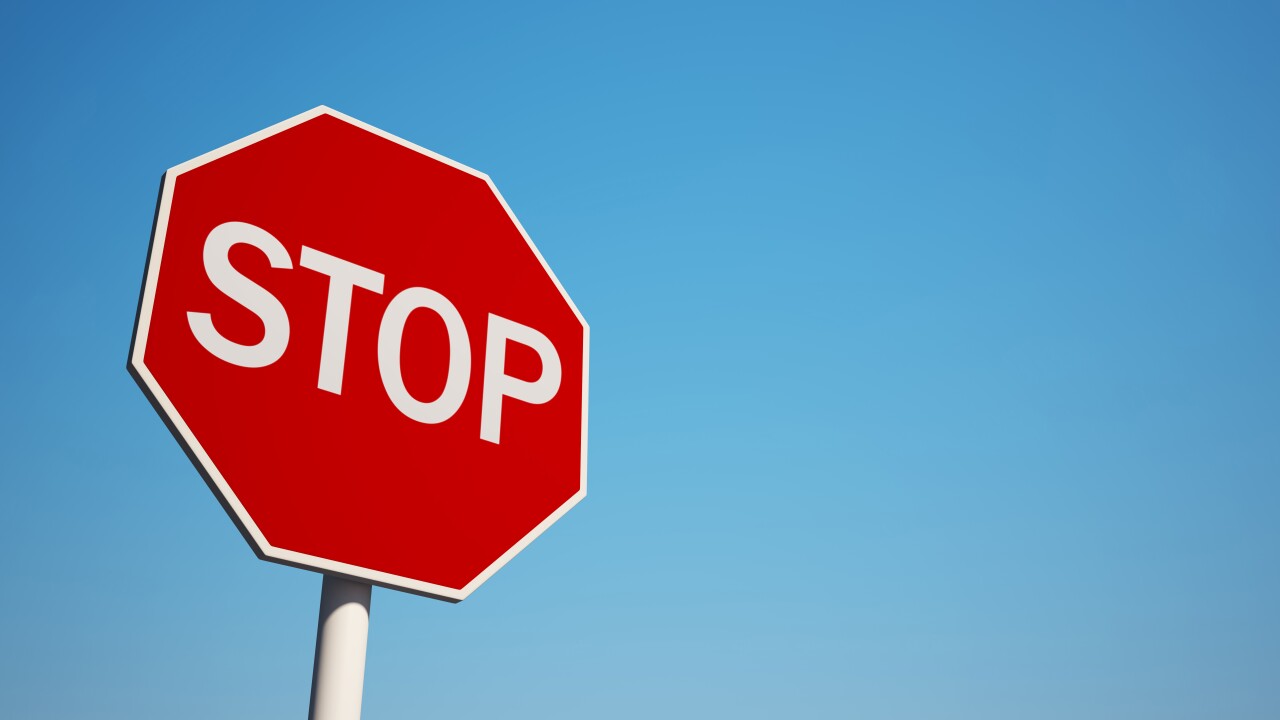 RICHMOND, Va. — A driver said he was carjacked at a Richmond stop sign. Police received the report at about 8:30 p.m. Monday.

“When officers arrived, they were told by two victims that they were in their car stopped at a stop sign at the intersection of 33rd and Clay streets when two suspects stepped into the intersection and pointed firearms at them,” a Richmond Police spokesperson said. “The suspects told the victims to unlock the door and got into the backseat of the car and forced them to drive to Chimborazo Park.”

The gunmen took several items from the victims and drove off in their car. The stolen car was later located in Henrico County.

Police asked neighbors to check their security cameras for any evidence that might help the investigation.